Airlines could be nationalised, global supply chains severed. Will a once familiar market-led dogma survive the crisis? 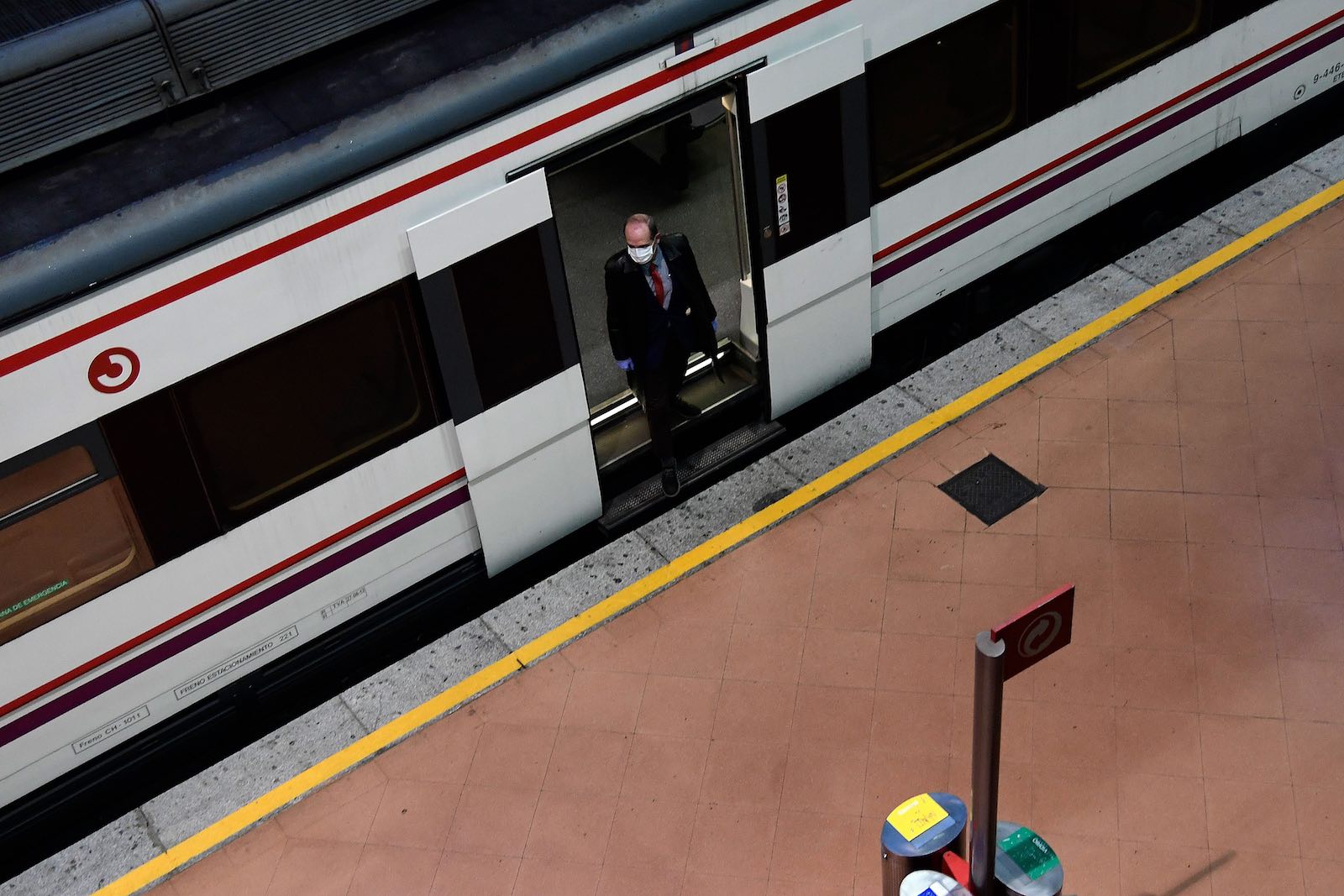 “This is a moment of reconstruction – we need to reinvent ourselves, myself included,” declared French President Emmanuel Macron in a televised address last week, during which he extended the country’s partial lockdown until 11 May.

Macron spoke of the need to reach strategic autonomy in the sectors of agriculture, health care, industry and technology – but stopped short of detailing such a new strategy.

Close observers and analysts are still grappling with the changes. The views of various experts are instructive about the range of possibilities.

France and other European countries have been spending billions of euros in subsidies and government loans to get their companies and workers through what is shaping as the biggest economic crisis at least since the Second World War. Private airlines in Germany, France, and Italy could be partly nationalised. Spain is considering introducing an unconditional basic income.

For now, only short-term fixes have been implemented. But could this crisis lead to a more profound economic rethink, away from the current market-orientated dogma, such as hinted at in Macron’s speech? Or could it be even more?

Close observers and analysts are still grappling with the changes. The views of various experts are instructive about the range of possibilities.

Philippe Marlière, a Professor for French and European Politics at University College London, doubts a shift in market policy:

European leaders will of course invest more in certain sectors – our health care services, renowned to be the best in the world, failed in so many ways as they were lacking capacity and protective gear.

Indeed, several countries will from now on produce their own face masks and respirators. “But that won’t call into question the underlying economic strategy,” Marlière claimed.

It will be selective interventionism and like after the global economic crisis in 2008: governments won’t make structural changes – instead, workers will have to foot the bill, for example through longer working hours.

Bruno Cautrès from the Paris-based Centre for Political Research CEVIPOF shares Marlière’s scepticism. “Macron has been defending his market-orientated reforms and globalisation for three years – how could he possibly now maintain the contrary?” Cautrès said that Macron’s announcements had so far been very vague, and doubts other EU governments would perform policy U-turns. “Otherwise, they would lose all their political capital,” he said.

But Rémy Oudghiri, sociologist and head of Paris-based consultancy Sociovision, thinks the pressure on Macron is mounting. “This crisis has shown that our open, market-orientated economy is very fragile,” Oudghiri said. If adding, the Covid-19 crisis had further fuelled growing resentment against Macron’s austerity politics. As Oudghiri put it:

The French are attached to their public services and a strong state. They don’t adhere to globalisation in its current form and want to return to a form of economic sovereignty.

Some economic historians would agree with Oudghiri – and it’s not only France. Historians compare the Covid-19 crisis to the wartime effects, with the economy collapsing and unemployment skyrocketing.

Dominique Barjot, Professor of Economic History at Paris Sorbonne University, says that such economic shocks trigger a so-called ratchet effect. “Once you put in place certain policies, you can only partly take them back,” he said.

Barjot predicts the return of France’s “Etat Providence”, the strong welfare state with a strategic economic role that developed after 1945.

We have realised that we need to take control again of crucial sectors such as health care, energy, transport and even the textile industry – we can’t keep on depending on other countries for everything.

He also thinks that the state will also play a bigger role in other countries, albeit to a lesser extent.

Albert Ritschl, Professor of Economic History at the London School of Economics, adds that the ratchet effect will equally have implications in other areas.

Opposition forces and unions will gain in power, as they need to be brought in to get through the crisis … All this means the balance of power will shift away from the market towards the state – even though the basic rules of our market economies haven’t changed.

“The crisis will give momentum to protectionism, which is already on the rise, especially since US President Donald Trump was elected,” Poitiers said. “But this will come at a price for the consumer – producing more at home instead of in countries where production is cheaper means prices will go up.”

And the corona shock could also hit economic thinking on a company level.

“The crisis has made companies realise to what extent their global supply chains are fragile,” according to Andreas Wieland, Associate Professor of Supply Chain Risk Management at Denmark’s Copenhagen Business School.

Businesses will now diversify their ways of supply and source certain pieces at least in several Asian countries and not just in China … Some might even create redundant supply chains at home to be fired up in times of crises.

But Wieland doubts the crisis will mean the end for global supply chains.

Companies won’t suddenly switch to circular supply chains as it would be too much of a radical change – although this would end their dependency on raw materials from abroad as the latter would no longer be wasted.

To what extent the Covid-19 crisis will change the rules of the game won’t be clear before at least several months. Macron, meanwhile, has said in recent days that despite the first instinct of nations to look after themselves, “I believe it is a chance for multilateralism”. He has promised to give more details on his economic reinvention in weeks ahead.

Show Comments
Previous Article
The complex consequences of a plunging oil price
Next Article
India: The strange sight of clear skies amid a corona gloom