The complex consequences of a plunging oil price

The cost of planes on runways and cars in garages looks very different with an economics, security, or governance lens. 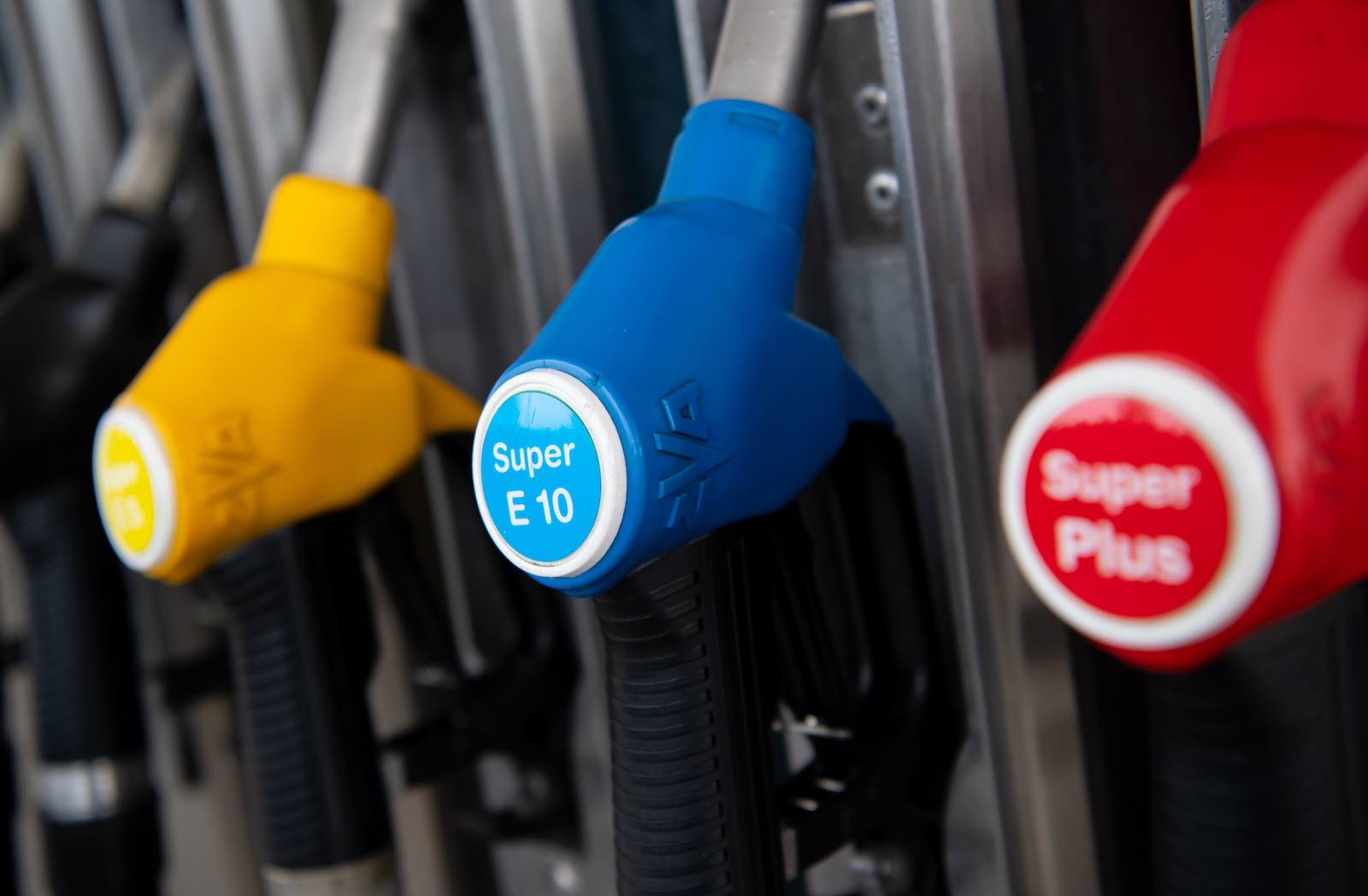 Oil made headlines around the world again today, with US oil prices falling below zero for the first time. So what does it mean?

Three perspectives can help to make sense of the headlines.

First, from an economic perspective it’s quite simple – the supply of oil has outstripped demand and prices have fallen accordingly. As Covid-19 has brought the global economy to a standstill, with planes sitting on runways and cars idle in the garage, demand for oil has plunged.

But it is not easy for oil producers to turn off the tap, so they need somewhere to store it until they can find a buyer. The problem is there is very little storage left so producers are literally paying buyers to take it off their hands, hence the negative prices we witnessed today in the US. But don’t expect to be paid instead the next time you fill up your car at the petrol station – as explained here.

Sustained low oil prices threatens to send some US shale producers to the wall, which could hamper the US oil sector and limit the geopolitical leverage of the United States.

However, if we view oil from a security lens, the picture looks quite different. For many nations energy security has been defined in terms of access to reliable and affordable oil and gas. So low prices are generally good for big consumers, such as China, and bad for big producers such as Saudi Arabia, or more lately the United States.

Security scholars have argued that the US shale revolution – the technology breakthroughs that have allowed producers to access the vast onshore oil and gas reserves and turn the US into the largest producer in the world – will boost American power and transform energy politics in Europe, Asia, and the Middle East to America’s advantage.

However, sustained low oil prices threatens to send some US shale producers to the wall, which could hamper the US oil sector and limit the geopolitical leverage of the US in these regions – although Donald Trump is doing a pretty good job of that himself.

Finally, rather than focussing on markets as economists do, or energy security as security scholars do, we can also ask an entirely different question: who is governing global oil markets? This is an important one because it draws our attention to the various international organisations and multinational oil companies that also govern oil at the global level.

For example,  two weeks ago we saw the G20 – the informal forum of world leaders of which Australia is a member, and which coincidentally is hosted by Saudi Arabia this year – establish a short-term “Focus Group” on the issue, calling upon international energy organisations, such as the International Energy Agency, to help stabilise global oil markets.

Which organisations dominate this process, and how effective they prove to be, for example, in brokering agreements between producers and consumers could play a big role in determining the oil outlook over the coming months.

Predicting future oil prices is a mug’s game but one thing is for sure – the consequences of what is taking place are never as simple as one perspective would have you believe.

Show Comments
Previous Article
If this is war, that Zoom call is part of the battle
Next Article
Hit hard, could Covid lead Europe to rethink economic policy?