The way the defence force is structured and the weapons deployed sends a message beyond the words. 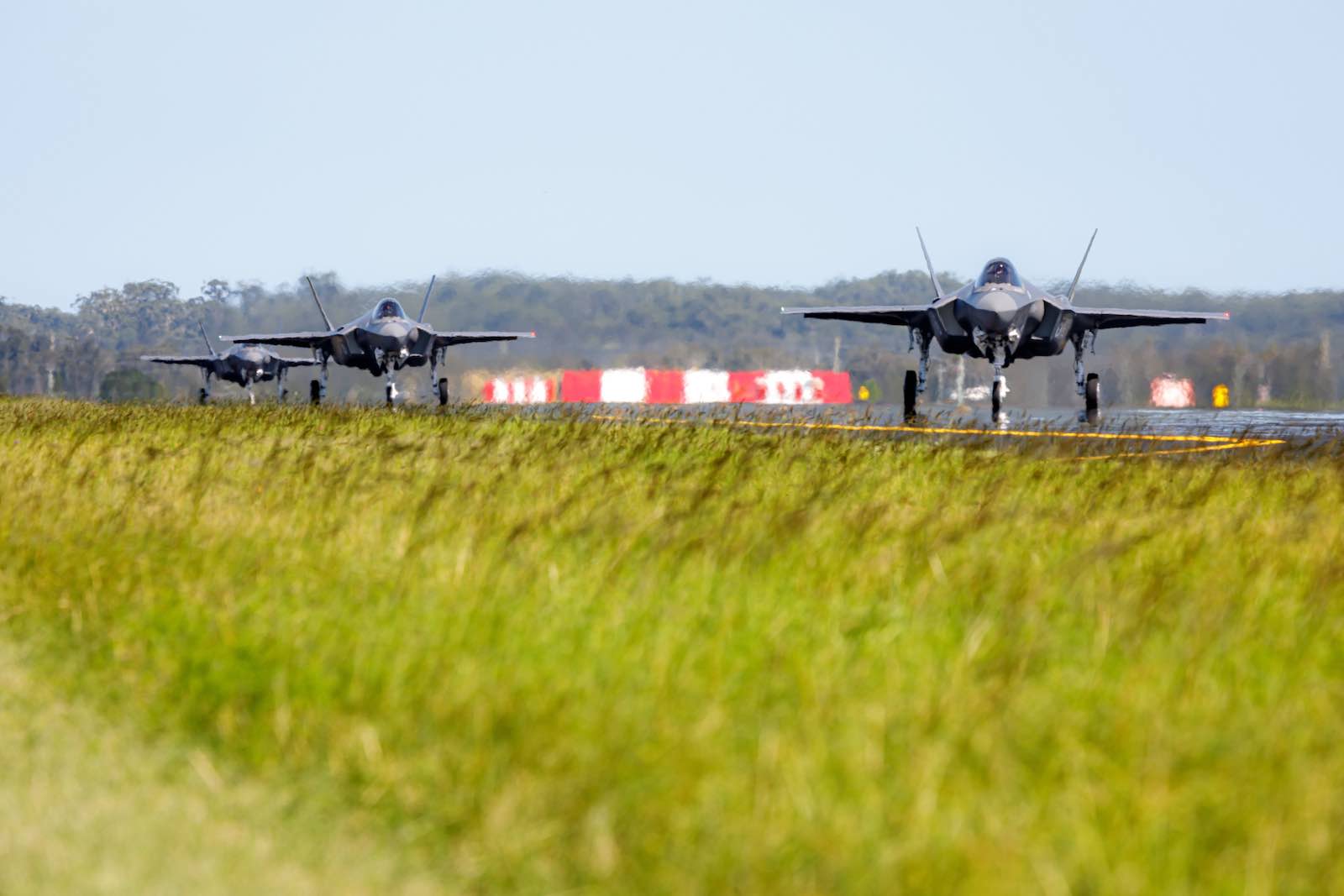 Last month, I alerted Interpreter readers to a new Lowy Institute debate feature on America and the Rules-based Order. In my comments about the debate, I said that Australia faced “the biggest foreign and security policy challenge of all: defending ourselves and our interests without the help of the United States”.

But what I didn’t do was talk explicitly about the relationship between the rules-based order and defence policy. Famously, at least among policy wonks, the 2016 Defence White Paper makes 56 references to the “rules-based order”, which is described there as a “core strategic interest” for Australia and defence policy. But what does that actually mean, in concrete terms? What actions do we take in support of that order which we wouldn’t take if we were not wedded to it?

The most obvious answer is that it plays a part in determining where and when we use force. The 2016 White Paper says that the rules-based order is something we should be willing to fight for. We can also demonstrate support for the RBO through how we fight. We claim to abide by the two major principles of just warfare: discrimination (directing force only at the aggressor and avoiding harm to innocents) and proportionality (use only as much force as necessary). Of course, Australia’s behaviour is not always consistent with those principles, as the Brereton war crimes report into the actions of special forces troops in Afghanistan attests. It is also difficult to justify Australia’s involvement in the second Iraq war on the grounds that we were reversing armed aggression. If anything, Australia and its allies, the United States and United Kingdom, were the aggressors.

To commit particular acts of aggression, a state needs the right tools.

The big question that hangs over our commitment to use force in defence of the rules-based order is: how far would we go? There are countless offences against the RBO which Australia overlooks because they happen too far away. But even closer to home, we might resist the urge to defend the RBO if doing so would clash with other vital interests. If we felt, for instance, that China was guilty of a crime of aggression by invading Taiwan, would we come to Taiwan’s aid if it meant risking involvement in what could escalate to a nuclear war?

Aside from military operations, our commitment to the rules-based order also has implications for how our defence force is structured and the weapons we buy. For instance, we don’t use weapons which are banned by international treaty, such as land mines, chemical and biological weapons, and cluster munitions. Nor have we ever acquired nuclear weapons, though here things get a little murky – the reason we don’t have nuclear weapons of our own is that our ally, the United States, allows us to “borrow” theirs under a policy known as extended deterrence.

There’s also a more subtle and ambiguous question at play when we think about structuring our defence force in a way that is consistent with our respect for the rules-based order. State aggression – that is, the unprovoked use of force against another state – is one of the most serious offences in international law; the Nuremberg tribunal called it “the supreme international crime”. Self-defence, on the other hand, is allowed under international law, and almost every state on earth maintains military forces for that purpose. The problem is that it can be difficult to tell the difference between a state preparing for self-defence and one building a military to commit acts of aggression.

Difficult, but not impossible. To commit particular acts of aggression, a state needs the right tools. For instance, an island nation without the means to move large numbers of troops over the ocean is physically incapable of foreign invasion. A nation with lots of anti-tank weapons but no tanks is sending a signal that it wants to defend itself but has no ambitions against its neighbours.

Australia, of course, does have substantial amphibious forces, allowing us to move hundreds of troops and their equipment over thousands of kilometres of ocean. We are also planning to develop the capability to bomb adversaries at long range. Defence Minister Linda Reynolds announced last month that the government is investing $1 billion in a new range of missiles, including one with range in excess of 1500 kilometres to strike land targets from the sea.

Putting land-attack missiles on board submarines or surface ships is a bad idea for practical reasons, and previously I have made a strategic case against long-range strike capability of any kind, whether on ships, submarines or aircraft. But I think we can make one additional argument: by abjuring these military capabilities, we show our commitment to the rules-based order because we signal that we lack the capability to commit certain acts of aggression. It has the additional benefit of reassuring our neighbours and thus making it less likely they will develop such capabilities themselves.

One important caveat: my argument tends to conflate the rules-based order with international law, but they are not the same thing – international law is concerned with justice but it doesn’t have anything to say about order among states, which is decided not solely on a legal basis but on grounds of power and authority. Often, our professed commitment to international law will clash with our interest in maintaining a favourable balance of power, but I don’t think that is the case here. Adopting a non-offensive force structure (what I have called an Echidna Strategy) makes sense in terms of our interest in forging a tolerable balance of power in our region, and in terms of our commitment to the rules-based order.