India-Russia: A friend in need

New Delhi’s reluctance to speak out on Ukraine is also influenced by own ambition in the disputed Kashmir region. 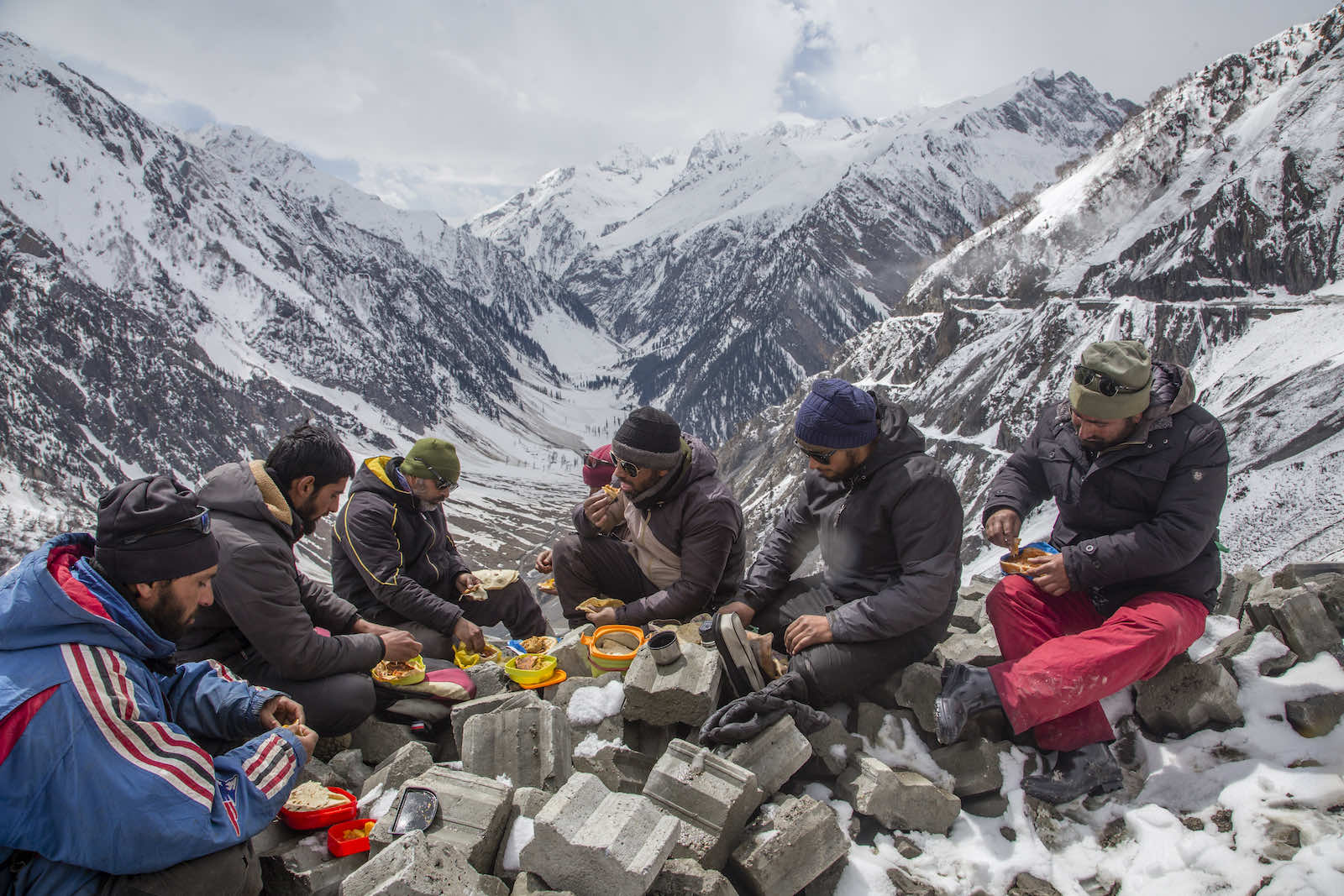 Two factors – military materiel and energy opportunities – have been used to explain India’s muted criticisms of Russia and its equivocal support for Ukraine. Both positions, to non-Indians’ chagrin, are in India’s national interests. As India’s Defence Minister Rajnath Singh recently noted, India’s relationship with one country will not be at the expense of another.

But India’s longstanding dispute over Jammu and Kashmir – and its reliance in the past to protect its diplomatic interests with Russian support – is another factor that has been often overlooked in the present context.

Both Pakistan and China hold territory in the disputed Kashmir region. Pakistan is administering Azad (Free) Jammu and Kashmir and Gilgit Baltistan, through which region the strategic Karakoram Highway passes, until the United Nations plebiscite finally decides Jammu and Kashmir’s status. China claims, and retains, Aksai Chin and it possesses the Shaksgam area ceded to it by Pakistan in 1963. (China is prepared to renegotiate possession of Shaksgam should India and Pakistan ever resolve the Kashmir dispute.)

Conversely, India claims, and official Indian maps show, that all of “Jammu and Kashmir is an integral part of India”. Therefore, for India, the Chinese and Pakistani “occupations” in Kashmir are illegal. Increasingly, influential Indians are talking about regaining these “occupied” areas that rightfully are India’s.

In their longstanding association, neither India nor Russia has been excessively critical of the other.

On 20 March this year Jitendra Singh, Minister of State for the Prime Minister’s Office and an influential person from Jammu with “skin in the game”, stated that the incumbent (and increasingly assertive) BJP government was “firm in its goal of re-integrating the Pakistan-Occupied Kashmir (PoK) into the Indian territory”.

In August 2019, Home Minister Amit Shah had gone even further. Immediately after revoking Indian Jammu and Kashmir’s “special status”, he stated that “Kashmir is an integral part of India … When I talk about Jammu and Kashmir, Pakistan occupied Kashmir and Aksai Chin are included in it.” Thereafter, and perhaps uncoincidentally, China-India tensions flared along the Line of Actual Control, “the de facto border between India and Tibet” located on Aksai Chin’s immediate west – and not far from “Pakistan-Occupied Kashmir” further north.

In January 2020, Army Chief General Manoj Naravane pointedly stated that “The [Indian] Army will take action if it receives orders to reclaim Pakistan-occupied Kashmir”. Given that the BJP took five years to organise, then revoke, Indian Jammu and Kashmir’s “special status” in 2019, Naravane possibly was suggesting that preparations had commenced to retake “Pakistan-Occupied Kashmir”. Some in China also speculate that India wants to retake “Chinese Occupied Kashmir”.

A strategically adventurous, opportunistic or aggressive India might in future proactively instigate, or reactively undertake, military actions a la Russia in Jammu and Kashmir to reclaim “occupied” Indian territory. Such moves would be tempting should Pakistan or China or be politically or strategically distracted elsewhere. Afghanistan and Taiwan immediately come to mind. Any such Indian actions almost certainly would be opposed locally and internationally. Then, India will appreciate uncritical international support, including in the United Nations Security Council. For India, Russia would fit this bill.

Such a prospect can be put in a historical perspective. For India, Russia has been a reliable and enduring friend. Indeed, India enjoys a unique relationship with Russia that it has with few other nations (except possibly Bhutan). In their longstanding association, neither India nor Russia has been excessively critical of the other.

In 1971, India’s Treaty of Peace, Friendship and Cooperation with the (Russian-dominated) Soviet Union was vital. As India-Pakistan relations deteriorated into war, Pakistan wanted China, India’s immediate northern adversary and Pakistan’s “all-weather friend”, to open a second front against India. However, the 1971 Treaty, coupled with Soviet threats to militarily attack China along their Amur River border should China attack India, nullified China. Consequently, India won the 1971 war, Pakistan was dismembered and Bangladesh came into being.

During Soviet times, the Soviet Union threatened to use, or actually did use its veto in the United Nations Security Council on five occasions (1957, 1962, and in December 1971 three times) to prevent discussion of the “India-Pakistan Question” (i.e., the Kashmir dispute). Similarly, significant Soviet arms sales to India comprised advanced weaponry sold on concessionary, or even barter, terms. (India and Russia may employ a similar “rupee-ruble trade mechanism” for India’s potential energy purchases.)

India may also be mute in its criticism of Russia in an attempt to mollify Russia and wean it off its increasing dependence on China. The India-Russia strategic relationship has weakened as China-Russia relations have strengthened. China’s strategic circumstances have now been enhanced to India’s detriment as China no longer has an inherently hostile northern neighbour to consider. Additionally, India must confront the possibility of a two-front war involving China and Pakistan – and in which fight India forces would be using significant amounts of Russian military materiel.

Should such a war ever eventuate, India would like to have Russia in its military and diplomatic corner.

Show Comments
Previous Article
Does commemorating war really promote peace?
Next Article
Even Putin is not beyond the law