Contrary to popular belief, reminiscing on past sacrifices actually increases the perceived value of future combat. 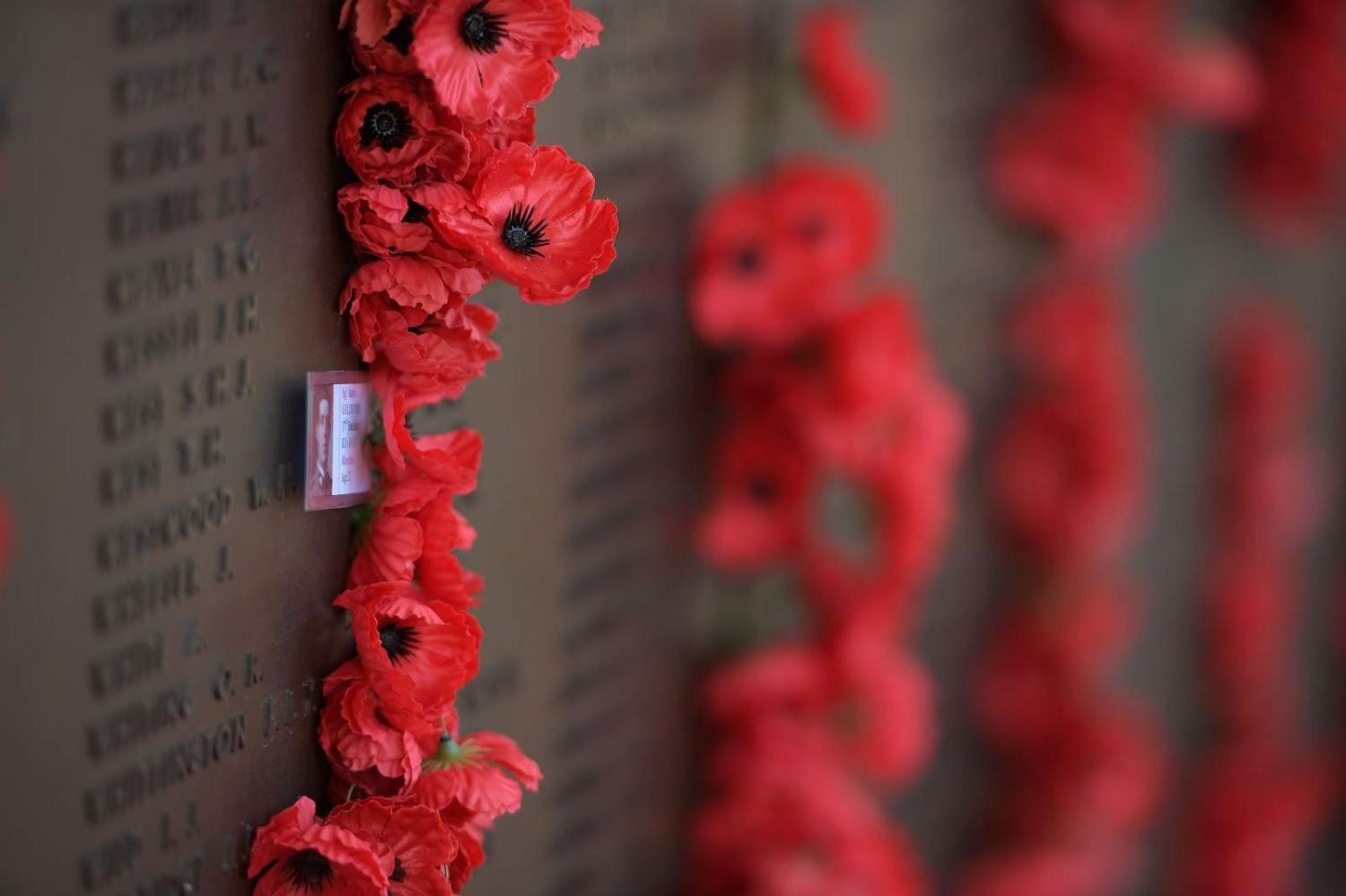 The phrase “lest we forget” expresses a moral judgment that it is irresponsible – if not reprehensible – to allow past wars to fade from collective memory. A familiar argument for this duty to remember is captured by the quip “those who forget history are destined to repeat it”. We need to periodically remind ourselves of the horrors of war so that we do everything in our power to avoid it in future.

The trouble is that research suggests the opposite may be true.

One recent study examined the effects of sombre “healthy” remembrance (not the kind that celebrates, glorifies, or sanitises war). The results were counter-intuitive: even this form of commemoration made participants more positively disposed towards war, notwithstanding the feelings of horror and sadness that the commemorative activities engendered.

Commemoration is a lot like saying grace before a meal. “Thank you, Lord, for this food in a world where many know only hunger.”

Part of the explanation is that reflecting on the suffering of armed forces personnel elicits admiration for them. Sorrow thus gives way to pride, and with this the aversive emotions initially conjured up by commemoration are displaced by more positive affective states that increase the perceived value of war and the public acceptance of it as a policy instrument.

What about the idea that commemoration renews people’s appreciation of the peace that is currently enjoyed, and the institutional structures that support it? Queen Elizabeth II gestured towards this supposed benefit of commemorative rituals in 2004 when she suggested that “in remembering the appalling suffering of war on both sides, we recognise how precious is the peace we have built in Europe since 1945”.

On this view, commemoration is a lot like saying grace before a meal. “Thank you, Lord, for this food in a world where many know only hunger.” We turn our minds to poverty and deprivation, but only to better appreciate that which we have before us and to ensure that we never take it for granted.

There is no evidence that war commemoration performs this function either.

In 2012, the European Union was awarded the Nobel Peace Prize for its contribution to “the achievement of peace and reconciliation, democracy and human rights in Europe”. It is difficult to imagine a more worthy recipient of the award. By facilitating cooperation and non-violent conflict resolution among member states, the EU deserves much of the credit for pacifying what was, once upon a time, an arena of endless conflict.

It might be expected, then, that being reminded of the horrors of the Second World War would increase popular support for the EU and the project of European integration more generally. But it hasn’t. Research published in the Journal of Common Market Studies shows that reminding Europeans of the devastations of the war years does little to increase their support for the institutions that have preserved the peace since that time.

Most Americans regard their military’s operations over the last 20 years as abject failures.

To make matters worse, it now looks as though gratitude – the dominant emotion cultivated by commemorative activity – can occlude unbiased appraisals of what our armed forces are and are not capable of achieving. Consider the following.

Most Americans regard their military’s operations over the last 20 years as abject failures. Yet most Americans continue to express more confidence in the effectiveness of the military than of any other social institution. Predictions of future performance seem to have been severed off from appraisals of past performance. David Burbach of the US Naval War College suggests that civilians have become reluctant to admit – even to themselves – a lack of faith in the troops for fear of looking like, and/or feeling like, ingrates. Gratitude for what military personnel have done leads to a stubbornly inflated public estimation of what they can do.

What makes this concerning is that overconfidence tends to breed overuse. Naturally, states are going to be less inclined to use military force, and their citizens are going to be less inclined to support it, where failure is considered a likely outcome. If gratitude insulates public confidence in the armed forces from disconfirming information, however, then this constraint on the use of military force becomes effectively moot.

This helps us understand why Vladimir Putin would invoke “The Great Patriot War” against Nazi Germany to drum up popular support for his invasion of Ukraine. Far from causing the Russian people to recoil at the thought of another war, it seems remembrance of war has only served to increase the appetite for this “special military operation”. This is hardly surprising in light of what is now known about the psychological effects of war commemoration.

None of this is meant to constitute a compelling argument against war commemoration, but it does cast doubt on the notion that people are morally obligated to practice it. It is heartening to believe that by performatively remembering past wars we help reduce the risk of future ones happening. Unfortunately, the available evidence suggests that this may be a case of wishful thinking.

Dealing with North Korea has never been easy, but the US and South Korea have differing priorities in the negotiations.
Matthew Dal Santo 13 Jul 2017 10:48

Trump's Warsaw speech: Heed the message, not the messenger

In the uproar over Trump’s speech, is it the borders and civilizations that are resented, or the political duties they imply?
Alexandre Dayant 16 Oct 2019 10:30

Taiwan looks to shore up support in the region, plus other stories from across the Pacific Islands.