Middle East Peace Plan: A once in a lifetime deal, not in a good way

A distinctly pro-Israel bias to the whole enterprise seems to confirm a Palestinian view of a plan as “dead on arrival”. 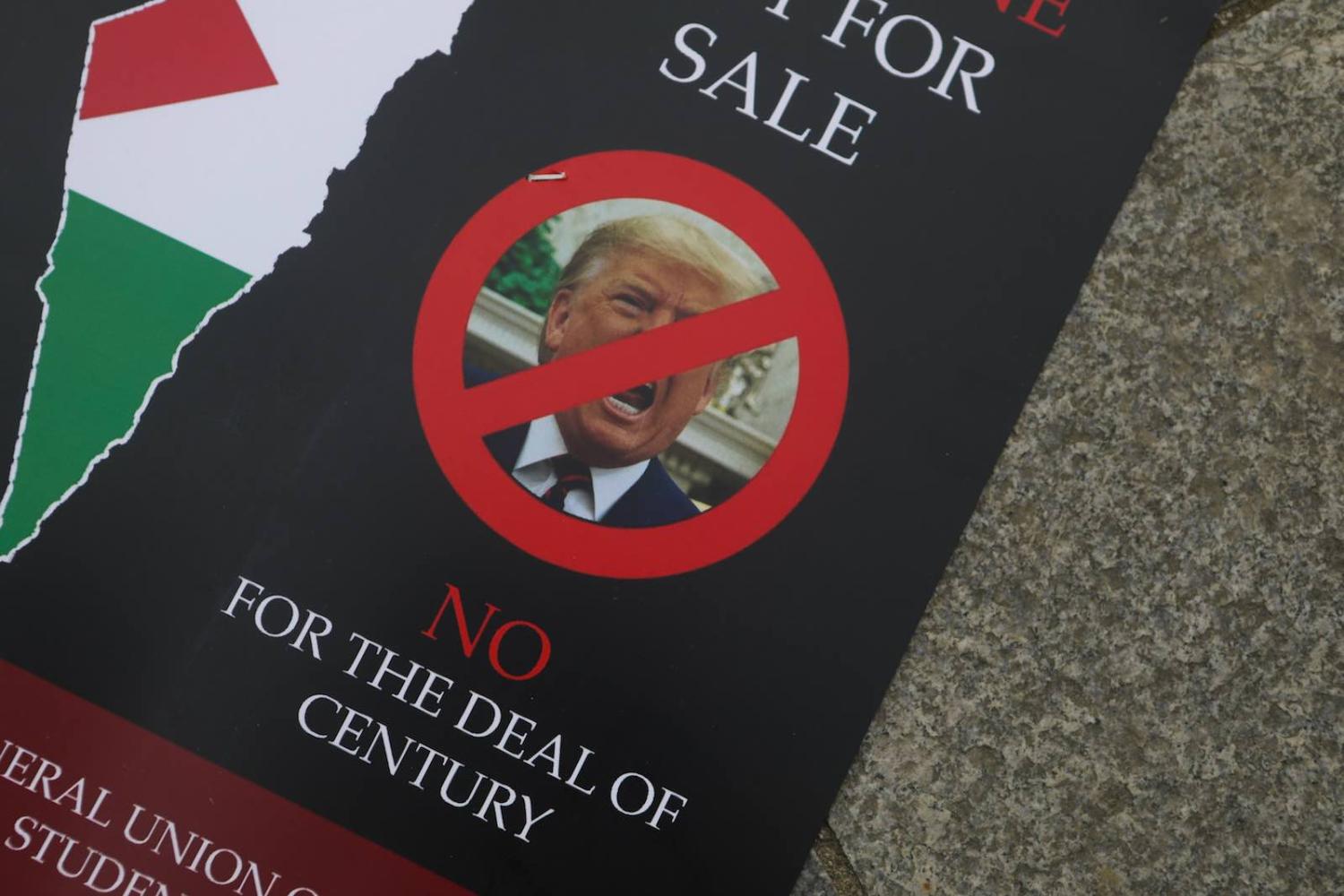 For close observers of business in Australia, one particular moment has become folklore, the time Australia’s then richest man Kerry Packer sold off television station Channel Nine for $1 billion – a price seen far in excess of its value at the time in the 1980s – to a man who would later go bankrupt. “You only ever get one Alan Bond in your lifetime,” Packer famously quipped, “And I just got mine.”

I don’t know if this story has ever reached the ears of Israeli Prime Minister Benjamin Netanyahu, but as far as he is concerned, Donald Trump is his Alan Bond. How else to explain the enthusiastic embrace of what has been dubbed from Washington as the “Middle East Peace Plan”?

The Israeli-Palestinian conflict has admittedly proved perhaps the most difficult and intractable of all international disputes to resolve. And given the decades of false starts and unrealised expectations, there is an argument for “trying something different”. Yet while this proposal is different, it certainly isn’t different in a good way.

That can be sheeted home to the people who put the plan together, along with a distinctly pro-Israel bias to the whole enterprise. Despite having no prior experience with diplomacy, Trump’s son-in-law Jarod Kushner led the planning team, which also included David Friedman and Jason Greenblatt, both known for staunch backing of Israeli positions, and later the much younger and even less-credentialled Avi Berkowitz. While the plan was in the works, the Trump administration moved to recognise Jerusalem as the capital of Israel, shifting the US embassy there. The US also said Israel’s West Bank settlements were not inconsistent with international law, closed the Palestinian representative office in Washington DC, and cut off aid to the West Bank and Gaza.

Things didn’t get much better at the launch of the plan in Washington – most notably the absence entirely of any Palestinian representation, while Netanyahu and other Israeli leaders had special prominence. Yet the timing of its release was also remarkable, coming as it did in the middle of Trump’s impeachment trial, and on the same day as the Israeli parliament voted on Netanyahu’s request for immunity from corruption charges. This left a distinct feeling that the actual proposal was very much secondary to the concerns domestic US and Israeli politics. The Palestinian description of it as being “dead on arrival” simply reinforced the view.

But Kushner did his diplomatic best, you could say, offering this assessment of the absentee Palestinians in an interview with CNN after the launch:

they have a perfect track record of blowing every opportunity they’ve had in their past, but perhaps maybe their leadership will read the details of it, stop posturing, and do what’s best to try to make the Palestinian people’s lives better.

With that sort of encouragement, it is little wonder the regional response has been – how to put it? ­– engaging. A communique released by the Arab League after a meeting of foreign ministers said that it would not cooperate with the US to execute the plan because the proposal did not “meet the minimum rights and aspirations of the Palestinian people”. The Organisation of the Islamic Conference followed with an emergency meeting that rejected the plan and called on its member states “not to deal with this plan or cooperate with the US administration efforts to enforce it in any way”. Ouch.

But while the plan appears to have been decisively rejected by the Palestinians and Arab and Islamic countries, the concern remains that the Israeli government may use the proposal as justification for unilaterally annexing parts of the occupied West Bank – although exactly when, or how, or even whether that may transpire is difficult to predict.

So while there is a chance that the Kushner plan may yet change some boundaries in the region, as an effective blueprint for any future deal, it very clearly isn’t one in the business of peace.

Previous Article
Tokyo Olympics are a chance for diplomatic reset with North Korea
Next Article
ASEAN: Perceptions of power and security

A US withdrawal will lead to deterioration of trust in US commitments.
Alex Oliver, Danielle Cave 9 Mar 2020 15:00

None of the assessments done to date have looked at why women remain under-represented in senior roles.
Jeffrey Robertson 19 Nov 2021 11:00