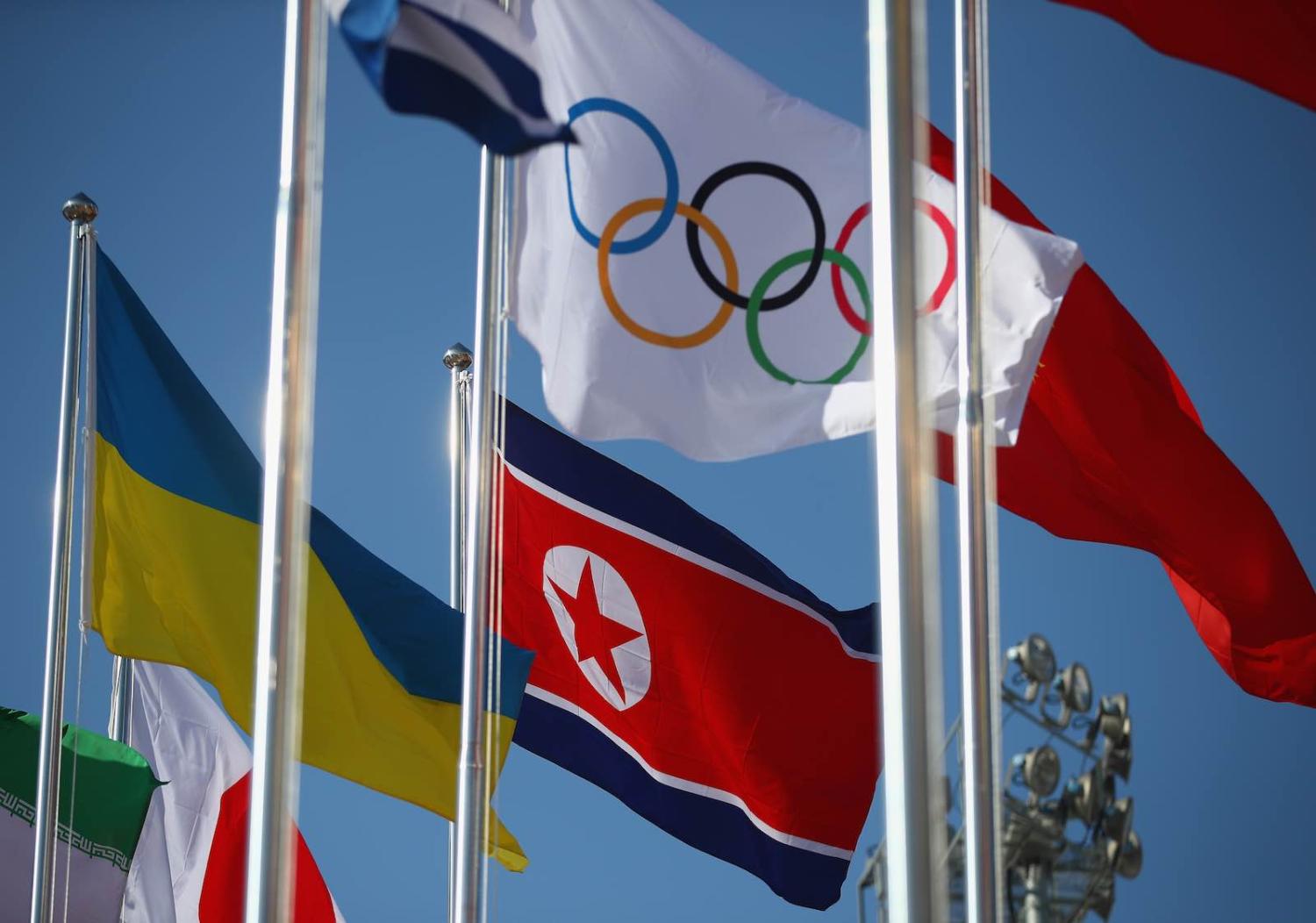 Six months ahead of the 2020 Tokyo Olympics, Japan–North Korea relations remain strained. Since September 2018, the Olympic organising committee withheld North Korea’s request to access the Olympics “extranet”, where national Olympic committees can share information, because it had to consult with the Japanese government with regard to sanctions on North Korea. The committee only granted North Korea access to the system in March 2019, after North Korea’s complaints.

In the latest round of provocations, Pyongyang called Japanese prime minister Shinzo Abe an “idiot” and threatened future missile launches. Although North Korea’s Chairman Kim Jong-un has met leaders from Russia, China, South Korea, the United States, and Vietnam, he has left Japan on the sideline of North Korea’s diplomatic rapprochement and condemned Abe’s offers to meet as insincere.

Japan–North Korea relations have not improved since 2002, when the then–Japanese prime minister Junichiro Koizumi met North Korean leader Kim Jong-il in Pyongyang, during which Kim admitted to abducting Japanese citizens to train North Korean spies. The abduction issue has shaped Abe’s North Korea policy, with Abe declaring the returns of the remaining abductees as a precondition for normalisation and sanctions relief, per the 2002 Pyongyang Declaration, while North Korea considers the abduction issue resolved. Even worse, North Korea has threatened Japan continuously with ballistic missile launches, reigniting Japan’s debate over a pre-emptive strike capability against North Korea’s missile bases. As North Korea is no longer bound by the self-imposed nuclear and long-range missile moratorium, there is a possibility that Japan’s “missile scare” incidents will only increase. In this context, will the 2020 Tokyo Olympics help facilitate Japan–North Korea engagement the same way the 2018 PyeongChang Olympics did for North and South Korea?

Abe’s motivations to improve Japan–North Korea relations may stem from his concern about North Korea’s provocations during the Olympics, which Moon also shared in preparation for PyeongChang.

The importance of the Tokyo Olympics lies not in the event per se, but in North Korea and Japan’s expectations of positive outcomes in the post-Olympics talks. The reason PyeongChang was a success for North-South relations has much to do with North Korea’s expectations of South Korean President Moon Jae-in being a liberal who would defy US sanctions to improve relations with Pyongyang in the long run. As a result, despite North Korea’s ignoring Moon’s outreach in late 2017, Seoul and Pyongyang were quick to start the peace process, thanks to the momentum created by PyeongChang. It is thus too early to write off a post-Olympics diplomatic process between Tokyo and Pyongyang based on Kim’s recent rejections of Abe’s olive branch.

There are positive signs that Japan and North Korea can break the ice this year if both sides can capitalise on the Olympics momentum. After being left out of North Korea’s peace offensive, Abe has softened his North Korea policy to seek breakthroughs in the abduction and denuclearisation issues by dropping the harsh preconditions for an Abe-Kim summit. He has issued multiple calls for a summit with Kim since March 2019, when US President Trump and Kim failed to reach a denuclearisation agreement in Hanoi and North Korea returned to missile testing for the rest of 2019. Abe’s motivations to improve Japan–North Korea relations may stem from his concern about North Korea’s provocations during the Olympics, which Moon also shared in preparation for PyeongChang.

North Korea has also refrained from delivering its “Christmas gift” and remained open to negotiations. While the end of the self-imposed moratorium arouses Japan’s concerns, so long as Pyongyang does not directly threaten Japan’s territory like it did in 2017, Abe can point to North Korea’s goodwill to pursue talks, even if the results remain uncertain. As one of the key supporters of Trump’s “maximum pressure” campaign, Abe’s relaxing tension with North Korea may open the door for sanctions relief and help the prime minister fulfil his pledge to resolve the abduction issue in his tenure. This course of action is in line with the agenda of Moon, who has been advocating a revival of inter-Korean ties since the beginning of this year. Abe and Moon’s cooperation during the Tokyo Olympics to once again bring North Korea in from the cold can heighten Kim’s expectations of gain and restart the stalled diplomatic process.

Unfortunately, North Korea’s cooperation in the post-Olympics scenario is based on pure expectations and subject to North Korea’s behaviour from now till July. If North Korea perceives that Japan cannot relax sanctions independently of the United States, it will lose the appetite for dialogue like it has with Moon at the moment. In that scenario, Pyongyang can resume missile testing over Japan’s territory as a way to signal its dismay with the US lack of concessions. The Tokyo Olympics thus can become a focal point for Kim’s provocations and an end of diplomacy with Pyongyang.

Redundant as it seems, Abe’s repeated offers for a summit with Kim are welcome at a time when North Korea has maintained its ambiguity vis-à-vis the United States and South Korea. Abe’s flexibility increases Kim’s expectations of gains with the Tokyo Olympics; much, however, depends on Kim’s interpretation of Abe’s signals. Whether or not the Tokyo Olympics will rekindle the PyeongChang spirit or put the final nail in the coffin of engagement is not yet certain.

Previous Article
Solastalgia: A malady for our age?
Next Article
Middle East Peace Plan: A once in a lifetime deal, not in a good way

A last minute approval for the controversial Adani coal mine has brought Australia-India relations into the campaign.
Jane McAdam, Walter Kälin 22 Aug 2018 06:00

Rights for people forced out by climate change

The Global Migration Compact puts environmental displacement on the agenda, even if it lacks legal force.
Khang Vu 11 Jun 2020 16:30