Dread at the state of the environment has been creeping in steadily. Now there’s a word for it. 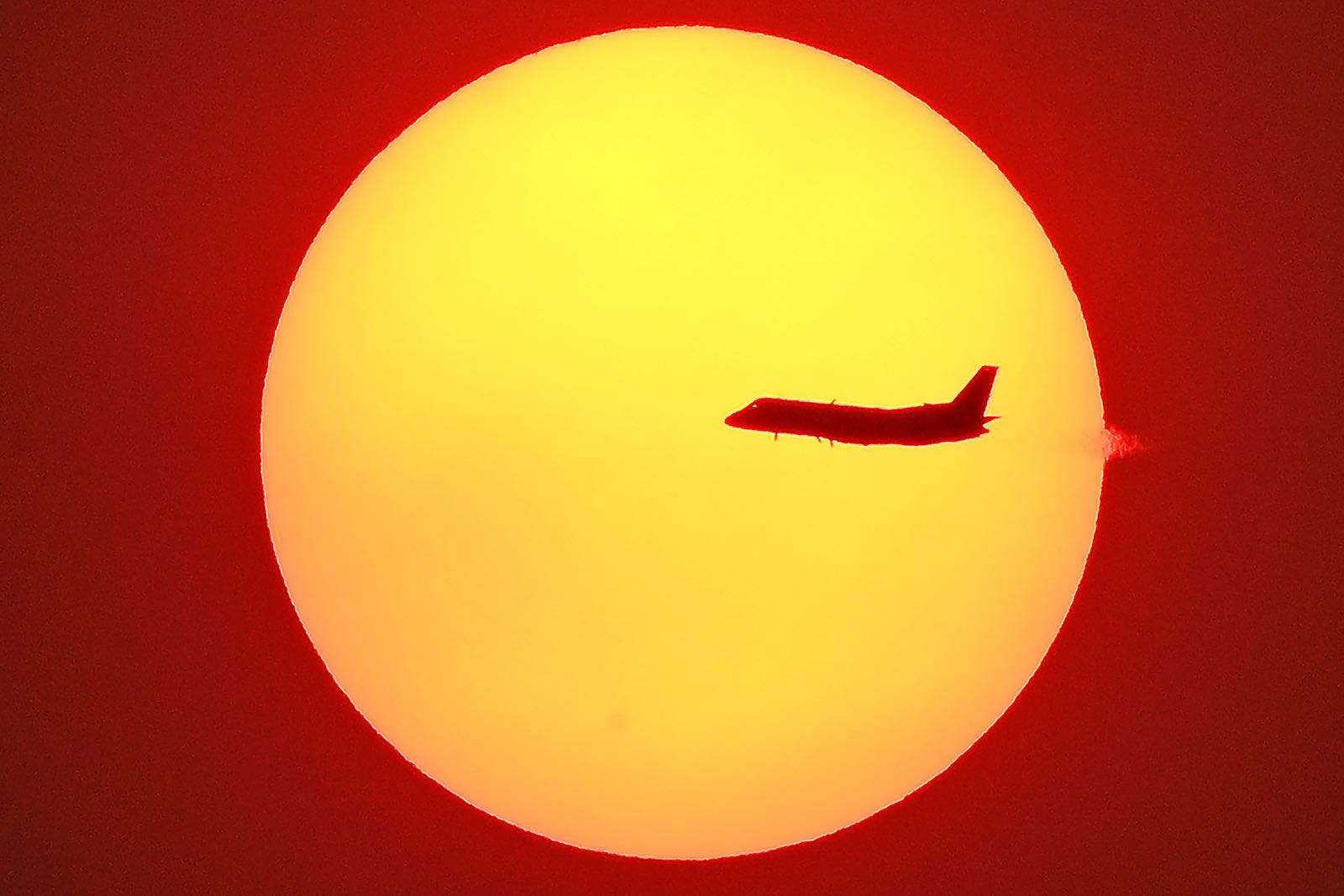 Some words capture the zeitgeist, or the spirit of the times. We’ve been talking about “globalisation” for decades now, until it’s become a comfortable part of our intellectual furniture. Pretty soon we might have to get used to talking about “de-globalization”, though, as trade wars and increased nationalism transform the way we think about the world.

Just how far-reaching and even emotional this process can be has hit home over the course of this summer, as many of our most firmly held ideas about Australia and its unique natural environment have gone up in smoke. The sense of loss, distress, and grief this has engendered has also got a new name: solastalgia.

No doubt this will induce much eye-rolling among some readers, but our vocabulary changes for a reason. The recognition that we are collectively having a dramatic and overwhelming negative collective impact on the natural environment and the creatures that inhabit it is a comparatively new idea. The sight of incinerated koalas can touch even the hardest-headed of policymakers. Or we hope it can, at least.

If there’s one thing we can be sure of, it’s that the emotions captured by this unpronounceable neologism aren’t going to go away. Not only are our unique environment and all those cuddly creatures disappearing before our eyes, but the young are especially susceptible to attacks of solastalgia.

But even if the destruction of vast swathes of nature induces novel emotional responses among the more sensitive members of our community, is it likely to have any long-term significance? Predictions about the world of the future are famously difficult, but there are good reasons to think incipient solastalgia just might change our behaviour.

Any parent trying to answer their children’s questions about the unfortunate fate of cute animals will recognise the symptoms. Even wizened old buzzards such as myself are not immune. Policymakers may be made of sterner stuff and partially inoculated against solastalgia by the struggle for political survival. But even they will have to pay lip service to a chorus of outraged grief about our collective stewardship of the natural environment.

If there’s one thing we can be sure of, it’s that the emotions captured by this unpronounceable neologism aren’t going to go away. Not only are our unique environment and all those cuddly creatures disappearing before our eyes, but the young are especially susceptible to attacks of solastalgia. And why wouldn’t they be? After all, the continuing destruction of the natural environment looks like being the default reality for the rest of their lives – in the absence of belated and unlikely action to prevent it, at least.

The intergenerational disconnect this may engender may also be one of the defining features of next few years. We’ve got a new trope for that, too: “OK Boomer”. In defence of the Baby Boom generation, let me say that we didn’t set out to stuff things up. Lifting living standards, increasing opportunity, and generally making life more enjoyable seemed like a good idea. It still does.

While we may be coming to realise that the consumption-oriented lifestyles we regard as normal and desirable are partly responsible for our collective plight and our impact on nature, it’s not obvious what we can do about it. Certainly no politician is going to fight an election promoting a collective decline in living standards. Even admirers of the Green New Deal are primarily still interested in growth – albeit of the sustainable variety – and fixing things in one country at a time.

Hardly surprising. National interests are intimately bound up with democratic politics as they are with every other sort. While our most recent bout of solastalgia may have been triggered by the destruction of our familiar and highly combustible environment, other countries have been living with this for much longer. The very understandable and overdue refusal by China and Indonesia to continue accepting our waste is one indication of the complex environmental interconnections that shape the world and their capacity to change national attitudes.

This matters because as people begin to connect the dots between climate change, international energy consumption, and local environmental destruction, established policy paradigms begin to look threadbare, if not indefensible. Australia’s role as a major coal exporter looks entirely incompatible with long-term environmental sustainability, not to mention “good international citizenship”.

That’s another new phrase that will induce exasperation amongst the policy pragmatists, no doubt. But does any nation on Earth have a greater stake in environmental sustainability than the driest continent on the planet? It’s not necessary to be a starry-eyed utopian greenie to recognise that some lifestyles are inherently more sustainable – not least psychologically – than others. Optimistic rhetoric about life inevitably improving, which has been long-standing staple of democratic politics everywhere, looks like self-serving spin to increasingly jaded electorates.

At the risk of making a sweeping generalisation, young people particularly the intelligent, educated, and sensitive variety are especially susceptible to solastalgia. One day, many of them will presumably be in a position to do something about its causes. Their understandable concern in the meantime, though, is that their elders will have so neglected their responsibilities or failed to understand the nature and immediacy of the problem that it will be beyond redemption.

They’ve got a point. They’ve also got good reason to fret about their own fates as well as that of the planet. Let’s hope solastalgia thrives through human to human transmission and reaches epidemic proportions before it’s too late.

Show 4 Comments
Previous Article
Indonesia: The not so good news
Next Article
Tokyo Olympics are a chance for diplomatic reset with North Korea