India is in the driver’s seat to build new security structures in the region, but it can’t do it alone. 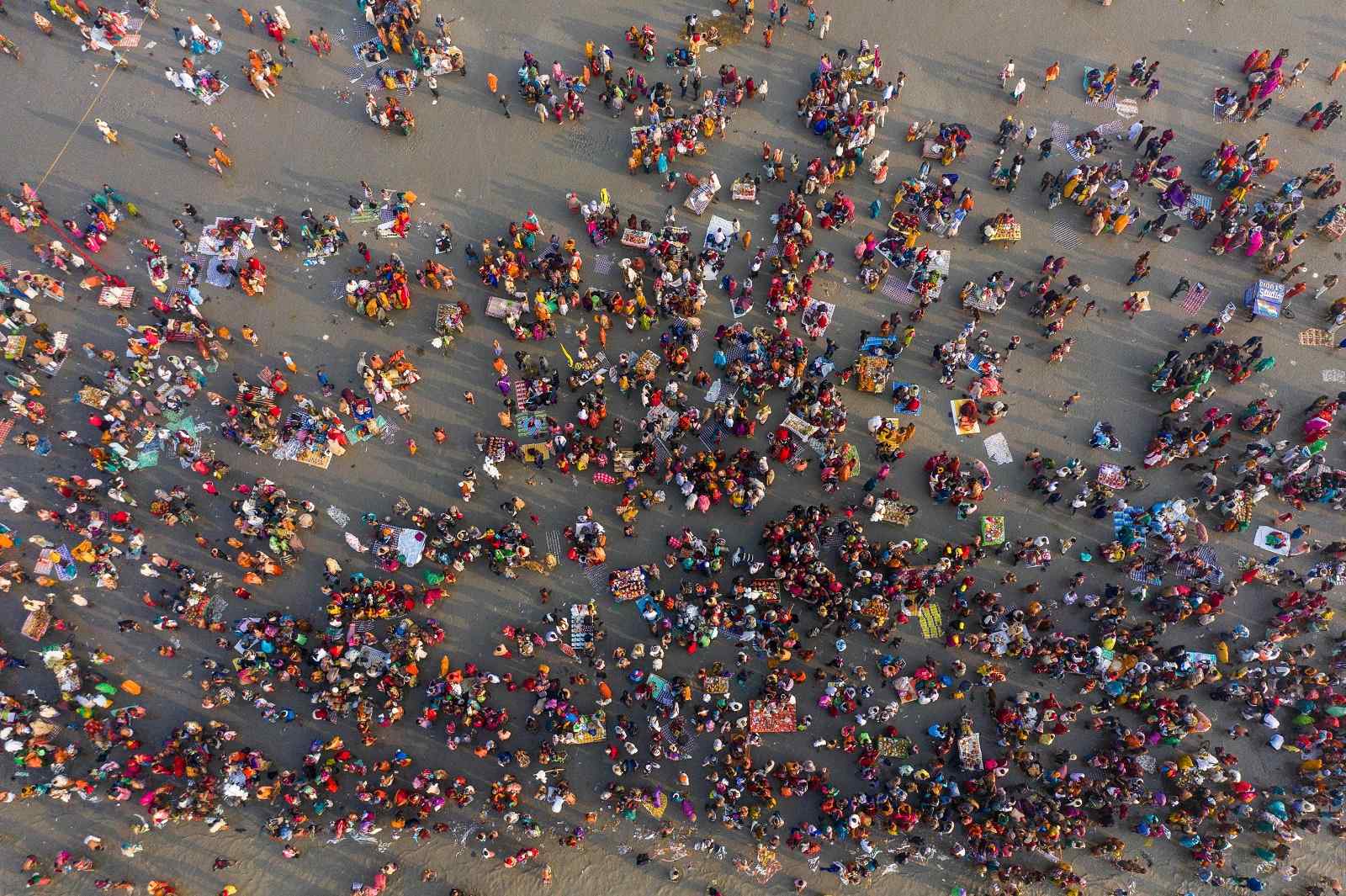 Like Australia in the Pacific, India has been pursuing its own Indian Ocean island step-up, largely driven by concerns about China’s growing influence in the region. This has included increased bilateral aid, investment, and security assistance to the island states. India is also trying to develop regional security structures that focus on maritime and other transnational security threats. India may find that it can gain considerable leverage from working with regional partners.

When he was first elected as Indian prime minister in 2014, one of Narendra Modi’s first international visits was to Sri Lanka, Seychelles and Mauritius, where he announced a new “SAGAR” policy (Security and Growth for All in the Region). The Modi government’s objective was to increase India’s economic and political influence, enhance connectivity and reduce island vulnerabilities against a range of security threats, including climate change. It is also seeking to build regional cohesion as a way of discouraging the further expansion of China’s presence.

India faces some considerable challenges. In the Indian Ocean, Delhi is working with a region that is not nearly as well organised as, say, the Pacific where the Pacific Islands Forum and associated groupings provide a dense web of regional arrangements.

For the last decade, India has been promoting a trilateral security dialogue with its closest island neighbours, Sri Lanka and Maldives.

By contrast, there are no regional structures focused on the six independent island states in the Indian Ocean. The EU-sponsored Indian Ocean Commission brings together the states of the western Indian Ocean (Mauritius, Seychelles, Madagascar and Comoros, plus French-owned Reunion), but Sri Lanka and Maldives are very much out on their own. This may make them more vulnerable to Chinese economic coercion, as recent experience has indicated.

For the last decade, India has been promoting a trilateral security dialogue with its closest island neighbours, Sri Lanka and Maldives. Although this went into abeyance between 2014 and 2019, it was resurrected in 2020 as the “Colombo Security Conclave”, complete with a Secretariat in Colombo.

The August 2021 meeting of Deputy National Security Advisers from the three countries adopted “four pillars” of cooperation in maritime safety and security, terrorism and radicalisation, trafficking and organised crime, and cyber security. This reflected a desire to move the dialogue beyond just maritime security, while also steering clear of overt discussions of China. The meeting also included senior officials from Bangladesh, Mauritius and Seychelles as observers, and there are now suggestions that the three countries should join as permanent members.

These latest developments could be more significant than they might initially appear. Encouraging Bangladesh – India’s continental neighbour and budding security partner – to play a more active role in Indian Ocean affairs could add a valuable new player to the region. Bringing Mauritius and Seychelles (two English-speaking islands where India has been historically influential) into the Colombo Security Conclave could also be an important step in drawing the Indian Ocean island states together.

In November 2021, the coast guards from India, Sri Lanka and Maldives held the fifteenth edition of trilateral Exercise Dosti near the Maldives capital of Male, which featured drills in joint responses to maritime accidents and oil spills. It was followed by a so-called “Focused Operation” of the Indian and Sri Lankan navies and the Maldives coast guard in the three countries’ exclusive economic zones, conducted under the formal umbrella of the Colombo Security Conclave. This was intended to emphasise that the Conclave is more than just a talk shop.

India is also active in organising navies and coast guards in the broader Indian Ocean region to address transnational threats. In November 2021, the Indian Navy hosted the “Goa Conclave”, an annual meeting of navy and coast guard chiefs from 12 Indian Ocean littoral states (including all six island states). This included discussions about the potential establishment of regional training arrangements for transnational threats, supported by centres of excellence around the region.

While relations between countries in the Indian Ocean are generally cordial (with the notable exception of India–Pakistan), the Goa Conclave demonstrated some of the dangers of hosting regional meetings. A square-off between Bangladesh and Myanmar naval chiefs is rumoured to have taken place over Myanmar’s ethnic cleansing of Rohingyas, most of whom have fled to Bangladesh.

It may be easier said than done to convince the island states of their common interests.

Bangladesh could play an increasingly important role in helping to stabilise the region, while also trying to avoid explicitly taking sides in Quad–China competition. In June this year, Bangladesh crossed a Rubicon when for the first time it provided foreign aid to neighbouring Sri Lanka as a demonstration of its economic strength and regional influence.

Dhaka also recently assumed the Chair of the Indian Ocean Rim Association (IORA), the trans-regional grouping that brings together 23 coastal and island states in the Indian Ocean. Bangladesh will likely use the role to champion Blue Economy initiatives for the sustainable development of the maritime sector.

It is not yet clear how these developments will play out in terms of Indian Ocean regional architecture. Delhi’s last attempt in 2015 to build an “IO-5” grouping with Sri Lanka, Maldives, Mauritius and Seychelles (which it hoped could be extended into the Bay of Bengal), was not successful for several reasons, including lack of cohesion among the island states.

It may be easier said than done to convince the island states of their common interests. Nevertheless, any initiatives that increase regional interactions and support island states, particularly Sri Lanka and Maldives, are valuable. A recognition of the role that Bangladesh can play in helping to organise the region, potentially in cooperation with Delhi, should also be welcomed. Organising the Indian Ocean region is not something that India can do alone.