The Pacific step up goes to Washington

Finding a voice amid the diplomatic clamour in Washington can sometimes benefit from the help of friends. 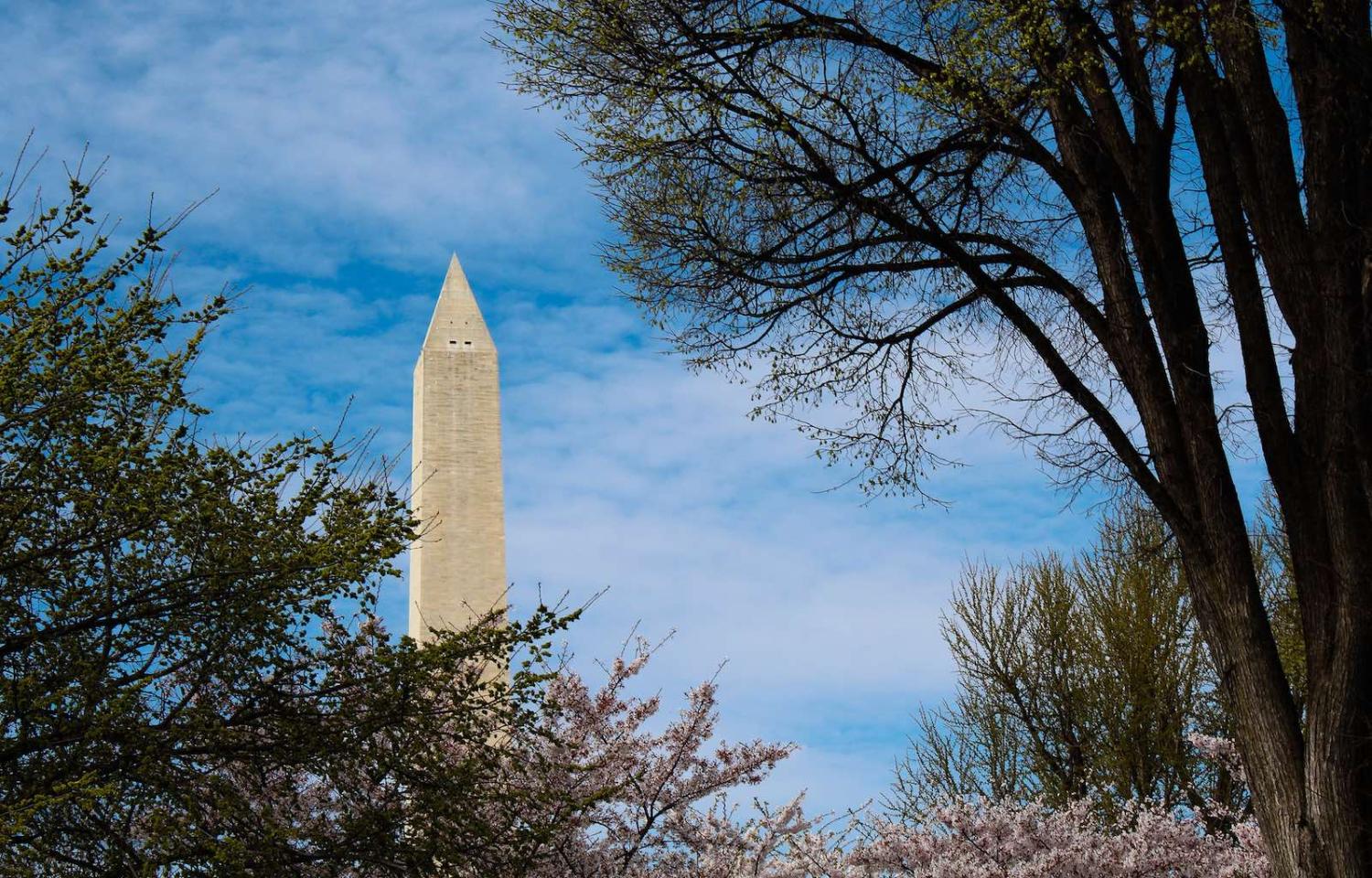 Navigating what is colourfully termed the “blob” can be a monumental challenge (Photo: Bart Heird/Flickr)
Published 30 Jul 2019

One evening every June for more than 20 years, a “Pacific Night” reception has featured as a mainstay of the diplomatic circuit in Washington DC. It is organised largely through the New Zealand embassy, and also sponsored by the Australian embassy and other Pacific island countries. This year, however, Pacific Night took on a more prominent status.

The intensified strategic competition in the Pacific sees Canberra, Wellington and Washington working closely together in coordinating their activities. The deepening coordination and cooperation in the Pacific also requires the input and voice of Pacific island countries. Yet, these small states often lack the deep diplomatic resources needed to deliver policy outcomes in many Western capitals, including Washington. Diplomacy in Washington requires financial, human and knowledge resources to navigate what is colourfully termed the “blob”, or foreign policy establishment.

So along with the active support of the US Department of State and National Security Council, Australia and New Zealand scheduled a day of outreach for the Pacific Island nation ambassadors to coincide with the annual Pacific Night reception on 26 June, including for ambassadors from Solomon Islands, Republic of the Marshall Islands, Federated States of Micronesia, Palau, Kiribati, Fiji, PNG, Vanuatu, and Samoa.

The day began with an interagency briefing at the State Department, bringing together Defense, Energy, USAID, Insular Affairs, National Oceanographic and Atmospheric Administration, Peace Corps, and others. The purpose was to underscore what the US was doing in the Pacific, as well as establish contacts.

One day is certainly, by itself, insufficient to overcome the resource constraints felt by diplomatic missions for many Pacific island countries. Most of these missions are accredited to both the United Nations and the US and are located in New York City. So, their capacity to work in the UN, as well as Washington, tests their resources. Still, such days generate good will, develop networks and create openings. The intention is to repeat the meetings on the day of the 2020 Pacific Night reception.

This day of diplomatic outreach came on the heels of the visit to Washington by the presidents of the Republic of the Marshall Islands, the Federated States of Micronesia and Palau. In a first, the three leaders of the Freely Associated States (FAS) together met a sitting US president in the Oval office and were feted on Capitol Hill (Sign of respect: the Freely Associated States come to Washington). The Trump administration has given its full support to the renewal of the Compacts of Free Association legislation. Representative Brad Sherman, chair of the House Foreign Affairs Subcommittee on Asia, the Pacific and Nonproliferation and has publicly and optimistically called for renewal of the compacts this year.

Policymakers in Washington recognise their limited background in many South Pacific countries. Australia and New Zealand are stepping up to help shape US engagement in the region, both helping Washington deepen its understanding of the small island states, while at the same time influencing the character of Washington’s Pacific outreach. The irony should not be lost on anybody that the strategic competition between the US and China unfolding across the Pacific has in its crosshairs these tiny Pacific island states. Supporting them in finding their way through the Washington blob will be essential.

Previous Article
Malaysia’s Mahathir has no interest in building a dynasty
Next Article
Australia’s great and powerful friends: Podcast out now

The spectacle may be unedifying and cost of failure terrifying, but parliamentary democracy is still alive and kicking.
Dominic Meagher 16 Mar 2020 11:30

Control over the spread of virus is possible. How? Aggressive and persistent tracing of every single case. Starting now.
Rodger Shanahan 16 Aug 2017 15:38

Gulf states have decided to try a carrot-based approach towards Iraq Shia leaders in attempting to blunt Iranian influence.