Trilateral investment in infrastructure is a step in the right direction, but significant budget details are lacking. 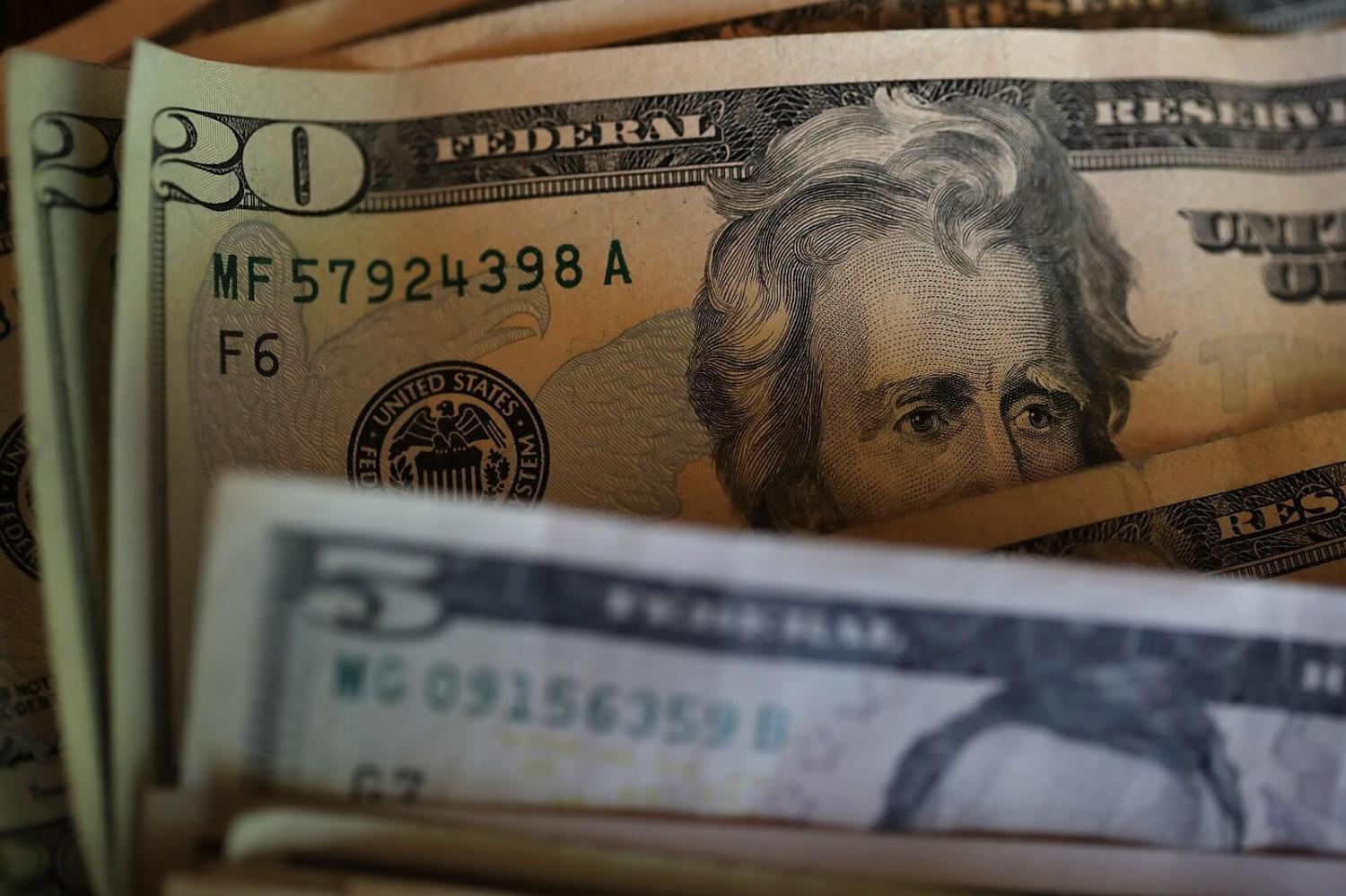 Such is the excitement about China’s role in Asia that the mere whiff of anything to do with the Belt and Road Initiative (BRI) is enough to cause a media flurry in Canberra. It happened again a few days ago.

Two pieces of news triggered headlines about the BRI in the Australia media. Both items came out of the US, and neither mentioned the BRI.

We do not know how much China plans to spend on the BRI, but $113 million from America won’t go very far.

But both were seen through a BRI lens in Australia. One Canberra reporter, for example, tweeted that “we want to set up a rival to China’s Belt and Road Initiative”.

Since news about the BRI continues to attract so much attention, several points are worth noting.

First, the numerous reports that swirl around about the BRI contain a bewildering kaleidoscope of numbers. The Economist got it right earlier this week when it said that “hundred-billion donor announcements blur one into the next”. Most of these announcements are so ill-defined that an Alice in Wonderland quality has begun to pervade a good deal of the talk about the BRI.

Second, in principle, the proper way to make sense of the BRI would be to try to sort through the detail. But to do this, a huge amount of information about the myriad details of hundreds of projects is needed. But virtually no information of this kind is available from China.

The truth is that nobody outside of China (and perhaps very people inside China as well) has much idea of what the BRI really consists of.

Against this background, one of the news items that that caused a stir was about a “trilateral partnership” between Australia, US, and Japan. The grand-sounding partnership is expected to “invest in projects in the Indo-Pacific region that would build infrastructure, address development challenges, increase connectivity, and promote economic growth”.

A trilateral partnership between Australia, the US, and Japan sounds promising. The idea of investing in infrastructure and promoting economic growth is a step in the right direction.  But unfortunately there is less to all of this than meets the eye.

The main statement was issued out of Washington to support an Indo-Pacific Business Forum conference. No significant details at all of activities under the partnership were mentioned. No budget details were provided. And it turns out that although Foreign Minister Julie Bishop issued the press release in Australia, there are few details of any possible Australian involvement.

The other news item came out of a speech by US Secretary of State Mike Pompeo to the same Indo-Pacific Forum. This was more noteworthy. Media reports gave prominence to the announcement by Pompeo of a $113 million package to support digital, energy, and infrastructure activities in Asia. Pompeo was at some pains to emphasise the importance of the package. He mentioned the amount three times in his speech.

Talking of the package, Pompeo said it is “a down payment on a new era in US economic commitment to peace and prosperity in the Indo-Pacific region”.  This is perhaps true, but what is striking is how small the package is. For a global superpower such as America, $113 million is a tiny amount. It’s hardly worth mentioning. The US spends around $2 billion on defence activities every single day throughout the year.

More noteworthy was another aspect of Pompeo’s speech: it provided a detailed outline of, as Pompeo put it, the Trump administration’s strategy for “America’s Indo-Pacific Economic Vision”. In setting out the vision, Pompeo reviewed America’s extensive involvement in the Indo-Pacific region since the Second World War and emphasised that the Trump administration remains committed to a continuation into the future of America’s strong engagement.

At the rhetorical level, Trump’s vision (as outlined by Pompeo, that is) offers strong reassurance to countries across the whole region. Key points include the following:

If this is indeed Trump’s vision, it is a very encouraging one. Pompeo also said that “President Trump is an ardent free trader. Zero tariffs, zero subsidies, zero barriers”. Pompeo’s comments were made on the eve of his current visit to Malaysia, Singapore, and Indonesia. The clear message to these countries is that they can continue to rely on America for support. Let’s hope this is right.

But there was a gap in Pompeo’s speech. There was no reference to the significant official resources needed to support the vision. There is no such thing as a free lunch. We do not know how much China plans to spend on the BRI, but $113 million from America won’t go very far. If this amount is a down payment, both America and Australia will need to plan for follow-up payments before too long. Press releases alone will not be enough.

Previous Article
Timor and Australia: a new chapter or a stalemate?
Next Article
What Kim Jong-un really wants hasn’t changed

Trump’s words and actions have had a significant impact, scaring Western businesses already wary of doing business with Iran and adding fuel to the growing fire between the US and its European allies.
Mercedes Page 24 Jan 2022 11:00

The D10 is dead, long live the … Network of Liberty?

Not explicitly focussing on a grouping of democracies is smart and includes more countries engaged in pushback on China.
Stephen Blank 5 Nov 2019 12:00