Without significant resources, the initiative risks looking like an attempt to challenge China, and falling short. 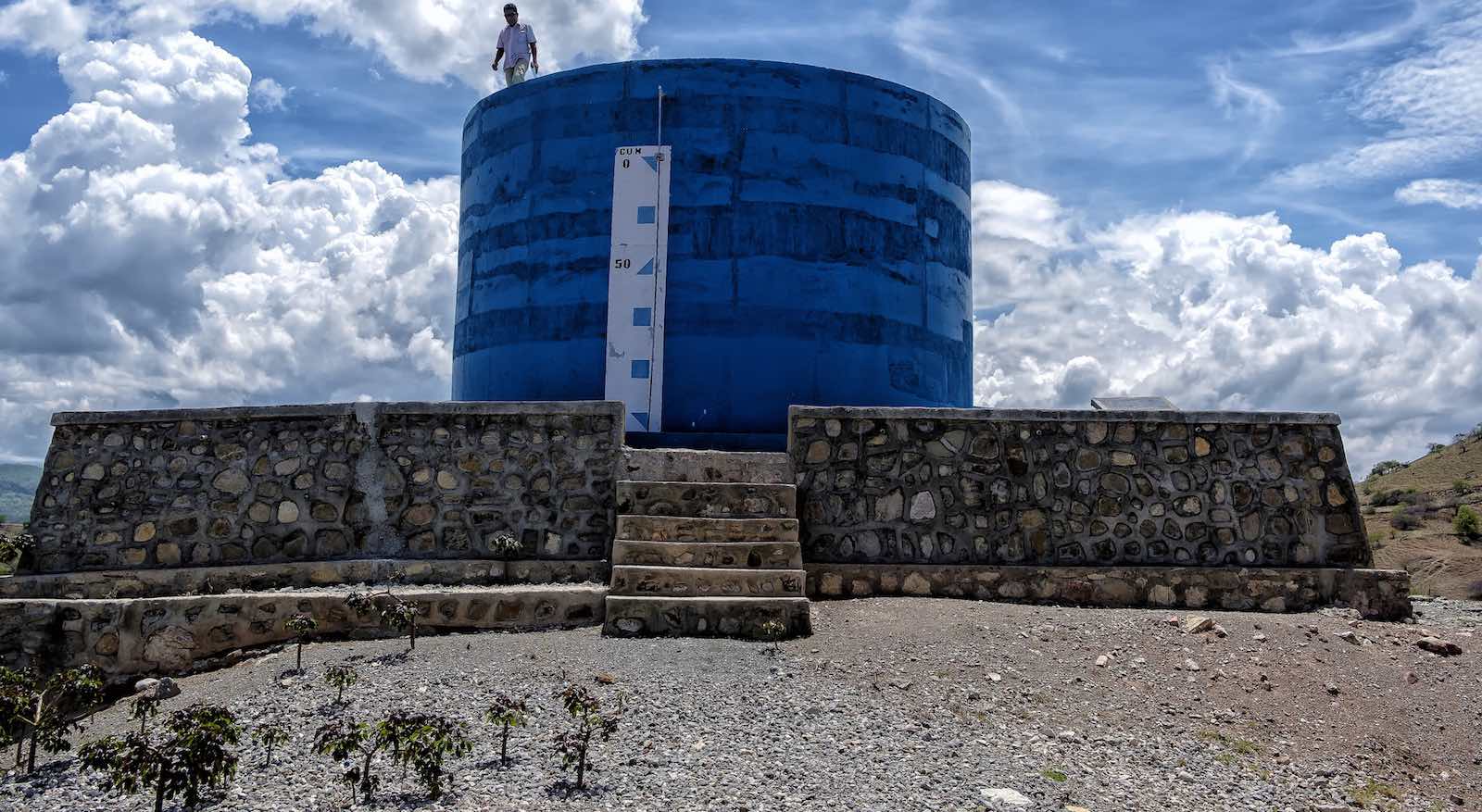 Australian Foreign Minister Julie Bishop has announced a “trilateral partnership” for Australia, Japan, and the US for what is billed as “infrastructure investment in the Indo-Pacific”. In a speech in Washington, Secretary of State Mike Pompeo said the US had earmarked US $113 million to spend on infrastructure in the Indo-Pacific. Australia wasn’t mentioned in his speech, and Japan has yet to announce anything at all, but we can presume this is one and the same initiative, with Bishop noting she looks forward to “formalising this trilateral partnership in due course”.

Despite neither Bishop nor Pompeo mentioning China, the proposal was immediately framed by commentators and the media as a counter to Beijing’s Belt and Road Initiative (BRI). For the three countries, this characterisation of their plan is as unsurprising as it is dangerous. Without significant resources behind it, the initiative runs the risk of looking like an attempt to challenge China, and falling well short in the process.

The proposal was immediately framed by commentators and the media as a counter to Beijing’s Belt and Road Initiative.

It is no secret that Australia has been looking to get more engaged in direct infrastructure investment in the Pacific region. Traditionally, Australia has left this type of work largely to the multilateral banks: Australia is the second largest and twelfth largest contributor to the ADB and World Bank’s concessional lending funds, respectively. This has bought influence, including in drawing these banks further into the Pacific. It has also meant that Australia has done very little bilateral lending of any kind, and received little direct credit for the money that has been set aside.

Despite these banks scaling up their activities, Chinese lending has rapidly eclipsed their investments in the Indo-Pacific. That has given Beijing the best of both worlds – being a responsible stakeholder by contributing to the multilateral banks, while at same time putting their own mark on standalone projects.

The BRI, launched formally in late 2013, has crystallised for traditional donors the geostrategic significance of infrastructure projects, and has already prompted a renewed push from Australia in bilateral projects. This is clearest in the Pacific, where Australia has allocated AU$136.6 million from the budget bottom line for a deep sea cable between Papua New Guinea and Solomon Islands, designed to replace a project headed by Huawei, the Chinese telco.

But if Australia is eager to engage bilaterally (or trilaterally) in more infrastructure projects, as there appears to be bipartisan support for, then there are other ways of doing it. The most obvious way is to use concessional lending instead of the grants now favoured by Australia. To be sure, questions remain about the Department of Foreign Affairs and Trade having the skills and expertise to manage such loans and see the projects through to fruition. But the political will is clearly there.

For Japan, this makes sense as well. Japan’s preferred form of aid is already in the form of loans, and Tokyo is well placed to incorporate a pool of trilateral efforts in this regard. The US is the wild card. They have even less of a history of bilateral lending than Australia, and the Overseas Private Investment Corporation, a version of Australia’s Export Finance and Insurance Corporation (EFIC), seems an odd vehicle to wed to this endeavour.

Pompeo’s $113 million announcement has already been earmarked for expenditure and does not appear to be allocated to the proposed new fund. It would be surprising in any case to see Congress approve new money for bilateral lending after they so recently, and surprisingly, voted for a capital increase for the World Bank, whose lending they have little control over. All in all, it seems an odd matching of bedfellows.

This comes to the heart of concerns about the trilateral plan – where is the money? The China–Pakistan Economic Corridor alone is valued at anywhere between US$46 and $62 billion. Even if real spending does not match the headlines, the BRI is still likely to be worth tens of billions of dollars. By comparison, the trilateral initiative runs the risk of looking more tokenistic and symbolic than a real geopolitical alternative. And that is even without considering the complexities of coordination between the three capitals.

Much like the Quadrilateral Security Dialogue, the four-way defence dialogue between the US, Japan, Australia, and India, the trilateral infrastructure initiative so far lacks firepower. That, along with its staying power, will only be tested in the long term.