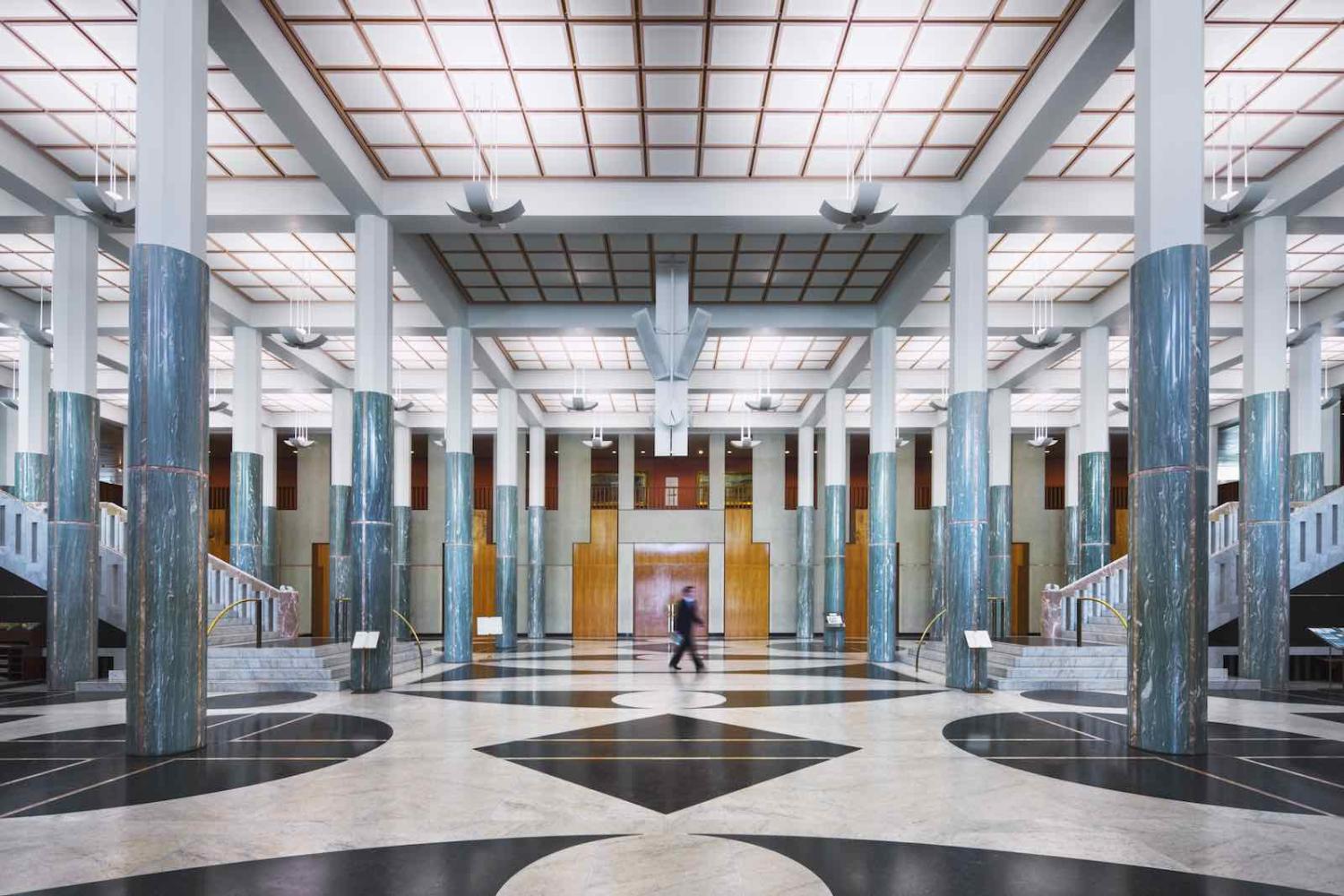 When one reflects on the high-minded schemes of Australian leaders past, the international objectives of contemporary governments seem rudimentary by comparison. Consider the shear boldness of Australia’s ambitions throughout the 20th century – Stanley Bruce’s plans to combat world hunger, Joseph Lyons’s dream of a pact to prevent an Asia-Pacific war, or H.V. Evatt’s reforms to the United Nations Charter, for example. Recent foreign policies have focused more on maintaining the international status quo than on daring to attempt any real change.

What accounts for this decline of ambition in Australia’s approach to world affairs, and how can we restore it?

One reason has been complacency stemming from earlier success. The grandest ambitions of Australia’s past aimed to draw Australia into the centre of world power and overcome the separations and weaknesses borne of Australia’s tyranny of distance. Examples include Australia’s long pursuit for a Pacific Pact to underscore Western hegemony of the Asia-Pacific, as well as successive campaigns to increase the influence of smaller and developing states within British imperial institutions, the League of Nations and the United Nations. Yet by the late 1960s the relatively peaceful economic flourishing of the Asia-Pacific and the entrenchment of a number of favourable security guarantees, such as the ANZUS treaty, lessened the urgency for creatively ambitious agenda-setting by Australian governments. Australia had not yet risen to the heights envisioned by its founders, but its status had improved. Accordingly, a strategic complacency descended during the latter half of the 20th century, as Australia’s distance from power grew shorter and less tyrannical.

Past leaders have given contemporary decision-makers inspiring examples of how to be a more activist power through their creative policy responses.

The ambitiousness of Australia’s foreign policy has also been stymied by the Information Age. Over the past 30 years, governments have been subject to an ever-expanding stream of information. Through every waking moment, ministers are assailed with departmental briefs, Office of National Intelligence assessments, memos, as well as correspondence from constituents and interest groups. Then there are private texts and emails, the news and (for better or worse) Twitter. Comprehending this barrage of material now occupies an inordinate amount of our leaders’ time, and decision-making is consumed in a frenzied cycle of responding to the torrent.

As such, Australia’s strategic culture has settled into a chronically reactive, short-termist mode. Past leaders, in contrast, had more opportunities for their political ideals and their aspirations for the country’s future to drive their decision-making. A far more cerebral kind of leadership was allowed to flourish, albeit within a small clique of foreign policy elites. The nation’s leaders wrote far more of their own foreign policy speeches and penned their own long-form articles because it was their ideas that mattered, not just their capacity to be efficient bureaucrats or partisan wranglers. Where the creation of foreign policy once occurred among ministers, in parliament and within the major political parties, the intellectual legwork has today been substantially outsourced to civil servants and ministerial advisers of varied proficiency. Rejuvenating an ambitious strategic culture, therefore, starts with looking at how this workforce understands Australia’s place in the world.

Despite the perception that Australia is a small nation with an insignificant history, past leaders have given contemporary decision-makers inspiring examples of how to be a more activist power through their creative policy responses. Invigorating Australia’s international agenda requires a deepening of the “historical consciousness” that informs decision-making. A strong historical consciousness is valuable to policymakers because it broadens the scope of actions they perceive as possible and helps them to recognise and to seize historic opportunities.

Luminaries like former US Secretary of State Henry Kissinger and former Defense Secretary Jim Mattis have advocated a strong historical consciousness among policymakers as a vital asset to the creation of strategic policy. It is for this reason that there is a standardised curriculum in military history in military academies the world over.

In the case of Australia’s bureaucrats and political advisers, however, there is no such education. Duncan Lewis lamented this fact in his final address as Director-General of the Australian Security Intelligence Organisation. David Thodey, in his review of the public service, similarly noted the need to retrain minister’s advisers, and veteran public servant Dennis Richardson has also questioned the effectiveness of Australia’s strategic policy workforce.

One way to bolster the calibre of this workforce would be to institute a “finishing school” for Australia’s foreign and strategic policy staff, where, once employed, they would be given an essential strategic education, including in the application of history to their vocation. While the Department of Foreign Affairs and Trade already has its in-house Diplomatic Academy, and several university programs target the public service, these are inadequate, as they are not mandatory for relevant civil servants, they do not target and encourage the inclusion of political staffers, and they do not teach the necessary historical context to stimulate critical thinking on Australia’s place in the world. The Applied History Project at Harvard’s Belfer Center is an example of the kind of program Australia’s strategic policy workforce requires.

If those charged with developing the nation’s foreign policy agenda were able to offer Australians bolder options for their country’s role in the world, the past zeal for Australian internationalism might be reignited.

Cox's Bazar will be a testing ground for the 'preventing violent extremism' concept.
Kristian Coates Ulrichsen 22 May 2017 12:26

Can the US capitalise on the quiet realignment between Israel and the Gulf States?

It remains to be seen whether this new phase of ties between the Gulf states and Israel can expand beyond the informal and the unofficial level.
Rod Wye 7 Feb 2017 10:13

The UK and China: Resetting the relationship

As Britain looks to new friends in a post Brexit world, it is across the Atlantic rather than eastwards that its gaze naturally turns at the moment.