Narrowing the field in Iran’s election

For one name on the ballot papers, the presidency may be a stepping stone to greater office. 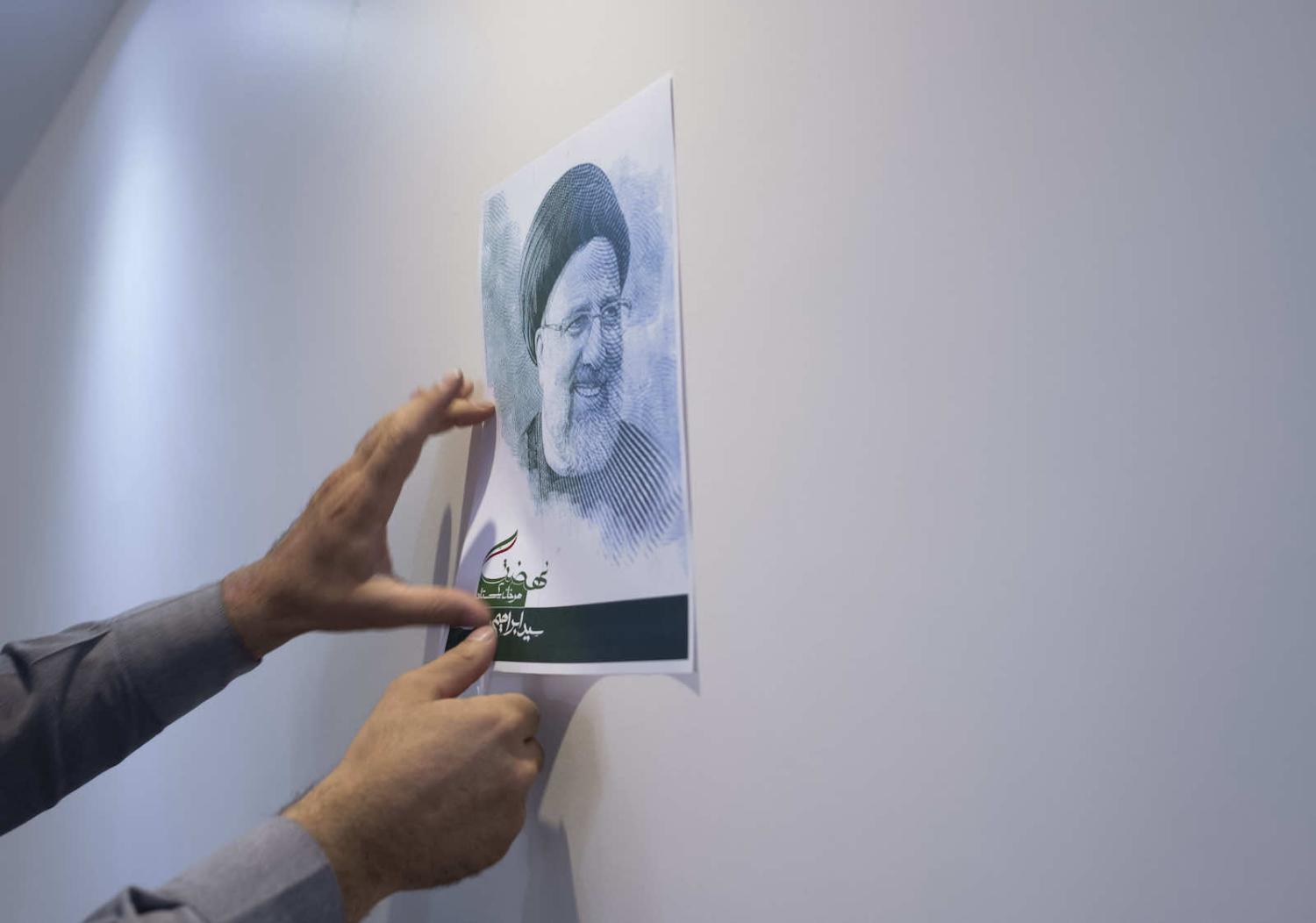 Iranian presidential elections can throw up some surprises even with the restricted choice of candidates that are normally on offer. But the options this year for the 18 June poll seem more limited than usual. Of the 592 people who nominated to run in the 16 June Iranian presidential elections, only seven men were deemed eligible to run by the powerful 12-member Guardian Council of the Islamic Republic.

The overwhelming favourite going into the election is the present head of Iran’s judiciary, Ebrahim Raisi. But Raisi’s favouritism is much less about his own popularity (he gained only 38% of the vote in the 2017 election, compared to incumbent president Hassan Rouhani’s 57% from a voter turnout of around 70%). Instead, his prominence says more about the weakness of the other six candidates.

Of the three other candidates who have run before, Saeed Jalili polled 11% in the 2013 election, Mohsen Rezaee less than 2% in 2009 and just over 10% in 2013, and Mohsen Mehralizadeh 4% in the 2009 election. Hardly a ringing endorsement of political popularity.

The Guardian Council exercised a veto to block some more prominent conservative candidates ­– such as the former speaker Ali Larijani and first vice-president Eshaq Jahangiri, who was reported to have suffered a Covid-19 infection last year. The obvious conclusion to draw from this decision is that it was intended to allow Raisi a clearer run to the presidency. And while such a limited field is likely to result in a low voter turnout, this will be accepted to ensure the preferred candidate will win.

With this type of resume, Raisi would present as the perfect candidate from central casting if a replacement for the supreme leader were required.

Perhaps the reason why Raisi is favoured stems from a desire to have him in the presidency in order to better prepare him in the event that octogenarian Supreme Leader Ayatollah Khamenei passes during the next presidential term. There have only been two supreme leaders in the more than 40 years of the Islamic Republic, so the system of transition is largely untested. The constitution gives responsibility for choosing the next supreme leader to the Assembly of Experts, an 88-member body directly elected from a vetted list of candidates (of which Raisi is first deputy chairman).

Raisi has relative youth on his side (he is only 60) and high-level jurisprudential experience as Chief Justice. He also has a good understanding of the quasi-official Iranian financial system through his guardianship of the immensely powerful charitable organisation known as “Astan Quds Razavi” (currently under sanction by the US Treasury). If he becomes president, he will carry status and a deep understanding of the legislative element of the Islamic Republic.

With this type of resume, Raisi would present as the perfect candidate from central casting if a replacement for the supreme leader were required. But in order for him to add the presidency to his resume, it had to be made as easy as possible without completely delegitimising the electoral process.

So while upsets are always possible in Iranian presidential elections, and it is unlikely to be the case this time around, the most interesting metric to watch is likely to be how many people turned out to vote, rather than who they voted for.

Timor-Leste’s sees a purchase of US energy group ConocoPhilips’s stake in Greater Sunrise as a “seat at the table”.
Daniel Flitton 4 Jan 2018 08:00

Highlights from The Interpreter on the challenge of North Korea.
Mubashar Hasan 16 Sep 2020 06:00

In a climate of fear and repression, Bangladeshi hip-hop artists are caught between self-expression and survival.