President Joko Widodo had nothing to gain domestically in calling a special summit. But in not failing, he succeeded. 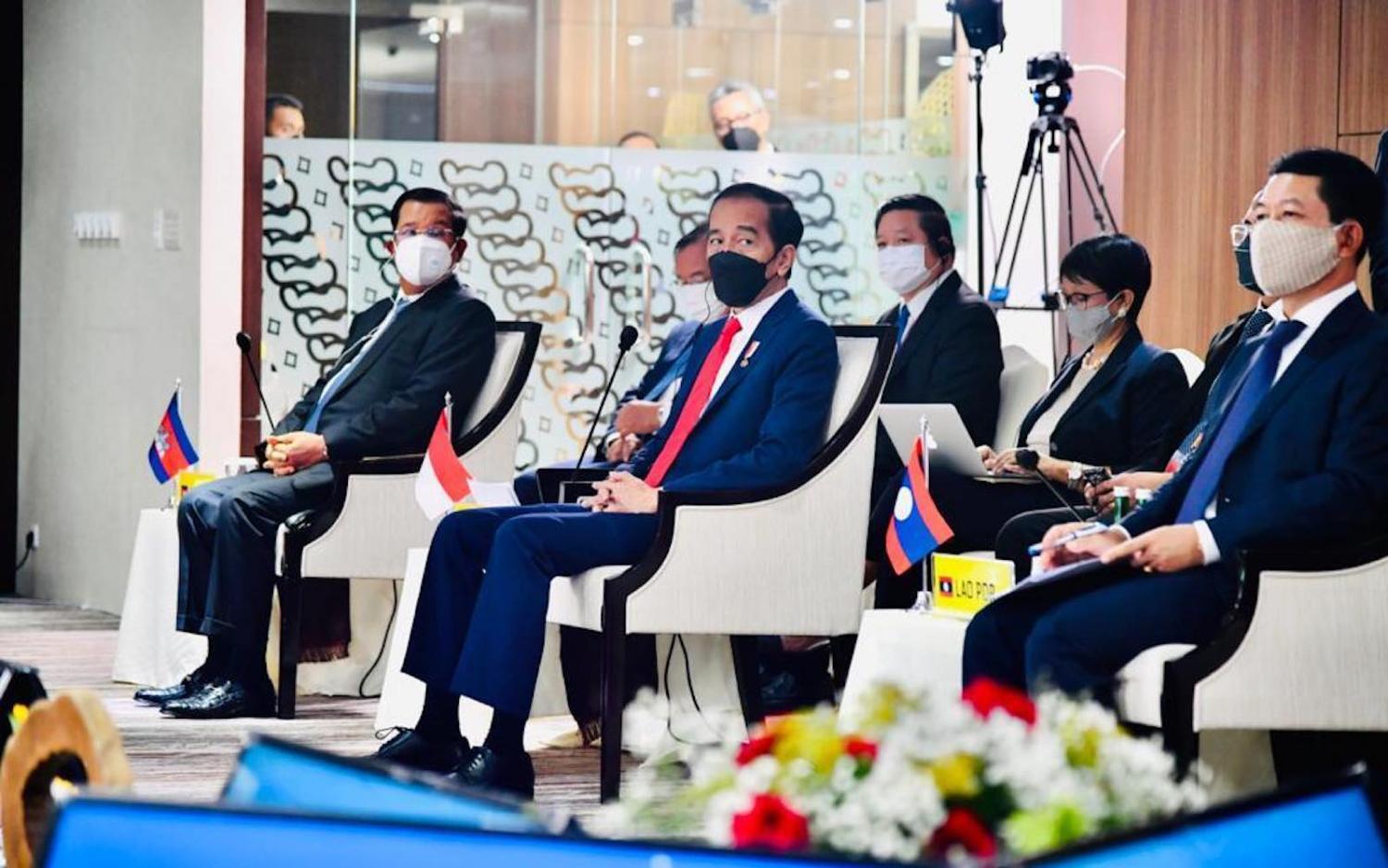 For much of his presidency, Indonesia’s Joko Widodo has taken a mercantilist view of foreign policy, pushing the country’s diplomats to promote trade and investment while keeping their heads below the parapet on most thorny international issues. Indonesia’s inward-looking approach compounded the sense of drift afflicting the Association of Southeast Asian Nations at a time of rising geopolitical tensions.

So it was a welcome surprise to see Jokowi, as he is known, seizing the initiative on Myanmar, corralling fellow ASEAN leaders to meet at a special summit in Jakarta at the weekend. In the midst of the pandemic and Indonesia’s first recession since the Asian financial crisis, Jokowi had nothing to gain in domestic political terms from his call for action on Myanmar.

On the contrary, peacemaking usually makes leaders a target for enmity from all sides. And Jokowi risked attaching himself to failure if the summit ended in disarray, a not-unlikely outcome, given the divisions within ASEAN.

Brunei, the current chair of ASEAN, had previously decided to forego the traditional leaders’ meeting in the first half of the year because of its limited diplomatic capacity and concerns about travel during the pandemic. The other ASEAN members states that have spoken out strongly against the junta’s violence in Myanmar – Malaysia, the Philippines and Singapore – have likewise been emboldened (and shielded) by Indonesia’s leadership.

If the first rule of diplomacy is to talk, the summit was a good start. But the five-point consensus reached in Jakarta is neither a cause for triumphalism nor cynicism.

The key question now is whether the junta sticks to the five-point consensus, and what the rest of ASEAN can and will do to ensure this outcome.

It was imperative to get coup leader Min Aung Hlaing to agree to an immediate cessation of violence and a “constructive dialogue among all parties”, as well as granting access to a special ASEAN envoy. But ASEAN leaders could not agree on a call for all political prisoners to be freed. And, more importantly, there is no mechanism to ensure the that the perfidious and murderous Myanmar generals will adhere to this limited consensus.

Yet what more could realistically have been expected of ASEAN, given that more than half its members are authoritarian states with long lists of their own political prisoners?

Ultimately, Myanmar’s fate will largely be decided on the ground. The outside world lacks leverage over generals who have in the past been happy to isolate and impoverish their country.

But, thanks to the hard work of Jokowi and his foreign minister, Retno Marsudi, ASEAN has drawn a baseline to which Southeast Asian nations and other external actors can try to hold the junta. And it has raised the bar of expectations about ASEAN’s role. That is more significant than feel-good sanctions from the West, which have limited impact on the Myanmar military.

The key question now, as Retno has made clear, is whether the junta sticks to the five-point consensus, and what the rest of ASEAN can and will do to ensure this outcome. The chances of success are slim, which is exactly why Indonesia deserves credit for pushing ASEAN to try.

Rather than exalt ASEAN or lambast it – the default responses of many external commentators – the rest of the world needs to think about what they can do to support ASEAN’s efforts to bring peace and stability to Myanmar.

Previous Article
Bhutan: Happy days for the jab in between a strategic pinch
Next Article
Pakistan’s extremist dilemma

Some generals once feared joining the regional body would expose Myanmar to foreign pressures.
The Interpreter 30 Dec 2021 08:00

A coup in February sparked countrywide protests and challenged the region to respond.
Jessica Collins 28 Feb 2022 06:00