Jokowi’s appointments will be rightly questioned: is he interested in human rights or the rights of the Indonesian army? 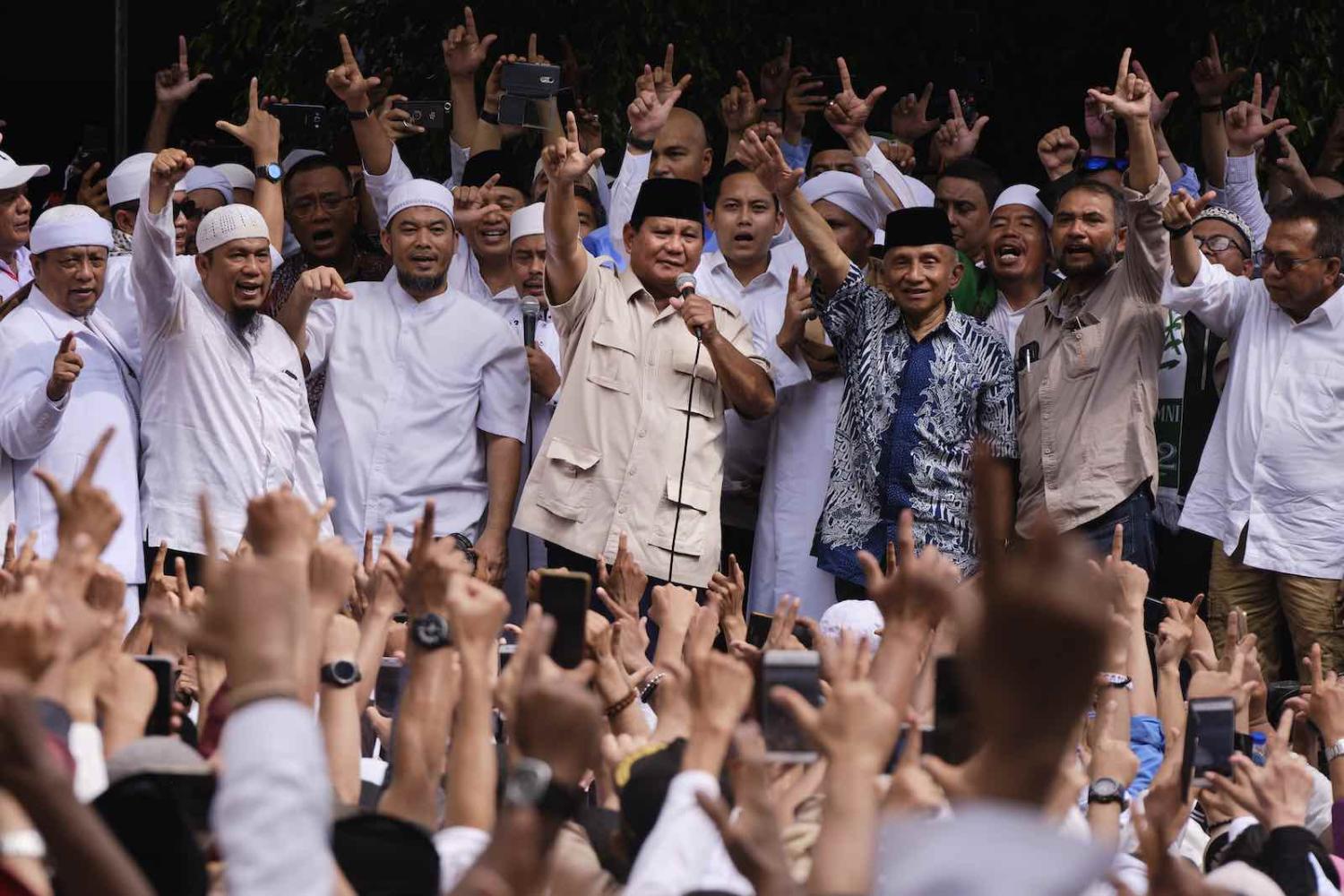 Indonesian President Joko “Jokowi” Widodo this week announced his new cabinet – most notably appointing his rival at both the 2014 and 2019 elections and former military general Prabowo Subianto as Defence Minister. This is despite the fact that Prabowo has been implicated in human rights violations. Jokowi also re-appointed Yasonna Laoly as Law and Human Rights Minister.

Given Prabowo’s background and Yasonna’s rhetoric and actions during his first stint as Law and Human Rights Minister, their appointments suggest that Jokowi’s second term, will, like his first term, be largely unconcerned with promoting human rights and addressing past human rights abuses. Jokowi already had made Wiranto, another former general accused of contempt for human rights, his security minister.

This latest round of cabinet appointments will likely further cement the culture of impunity regarding human rights violations perpetrated by the Indonesian army (the TNI) since the 1960s.

Despite Jokowi’s comments, the decision to appoint Prabowo to the powerful position of Defence Minister indicates that Jokowi is unperturbed by human rights abuses Prabowo is implicated in and suggests that Jokowi’s administration will continue to be largely unconcerned with human rights promotion.

From the 1970s until the 1990s, Prabowo served in Kopassus, the Special Forces Command in the TNI. In 1975, shortly after Timor-Leste declared independence, Indonesian forces invaded the territory and began a 24-year occupation that resulted in the deaths of up to 200,000 Timorese. Prabowo has been accused of involvement three years later in the assassination of Nicolau Lobato, Timor-Leste’s first prime minister and key pro-independence resistance leader. Prabowo has also been implicated in the 1983 Kraras massacre of over 300 Timorese civilians and killings of civilians in West Papua in 1996 – allegations he has variously denied.

A 2005 investigation by the Indonesian National Human Rights Commission concluded that the abduction of 23 Indonesian pro-democracy activists in 1997–98 by the TNI was ordered by Prabowo, then the leader of Kopassus. One activist was killed by the TNI, and 13 activists still remain missing. Prabowo was demoted for his involvement in these human rights abuses, but was not jailed. The United States also instigated a travel ban on Prabowo, as did Australia for a time.

In January 2019, Jokowi made a point of stating that he and his running mate Mar’uf Amin “do not have a track record of human rights violations”, which constituted an attempt to allude to Prabowo’s history in Timor-Leste, West Papua, and in the late 1990s. Despite Jokowi’s comments, the decision to appoint Prabowo to the powerful position of Defence Minister indicates that Jokowi is unperturbed by human rights abuses Prabowo is implicated in and suggests that Jokowi’s administration will continue to be largely unconcerned with human rights promotion and addressing past human rights violations, alongside the culture of impunity regarding human rights violations perpetrated by the TNI.

Jokowi’s unwillingness to address historical human rights abuses perpetrated by the army is illustrated by his refusal to apologise to victims of the 1965–66 mass killings ordered by the army and conducted by the army alongside religious and vigilante groups, which resulted in the killings of approximately 500,000 Indonesian communists, alleged communists, and leftists. During his first term, Jokowi’s administration also ruled out a judicial approach to this issue, despite the fact that no individuals have been prosecuted for their involvement in this violence.

Jokowi’s government has also restricted foreign journalists’ access to West Papua and continued to use the death penalty, particularly against drug offenders, thus indicating that Jokowi’s administration has partly failed to uphold civil and political rights and, in some cases, perpetrated human rights violations.

Many Kopassus soldiers who have been involved in human rights abuses in Timor-Leste and West Papua have not been tried. Similarly, 11 Kopassus soldiers who were convicted of kidnapping student activists in 1998 have not been jailed. Given that Prabowo is implicated in human rights abuses in West Papua and Timor-Leste and in kidnappings in 1997–98, it is highly likely that as Defence Minister he would staunchly oppose any attempts to address these cases of impunity and would seek to bolster impunity for members of the TNI who have been involved in human rights violations.

In 2017, Law and Human Rights Minister Yasonna announced that Indonesia’s government had created a National Harmony Council which would use non-judicial mechanisms to address past human rights abuses. As a result, the reappointment of Yasonna to this position also suggests that Jokowi will continue to endorse non-judicial mechanisms to deal with past human rights violations, despite this approach restricting access to justice for victims and their families.

Every Thursday since 2007, survivors and families of victims of human rights abuses participate in a protest known as Kamisan (Thursdays) in Jakarta, calling for the government to address past and ongoing human rights issues. Given Jokowi’s cabinet appointments, it is likely that the Kamisan protests will continue, and justice for victims and their families regarding past human rights abuses perpetrated by the military will remain largely elusive.

Previous Article
Finally, some plain talk on the Quad
Next Article
Victoria takes the initiative with China

The world’s fourth most-populous country has a long way to go to get a grip on this challenge, its president especially.
Jon Norling 17 Oct 2019 07:00