Australia’s options to put Qatar on notice start with recalling its ambassador. The next step could go further. 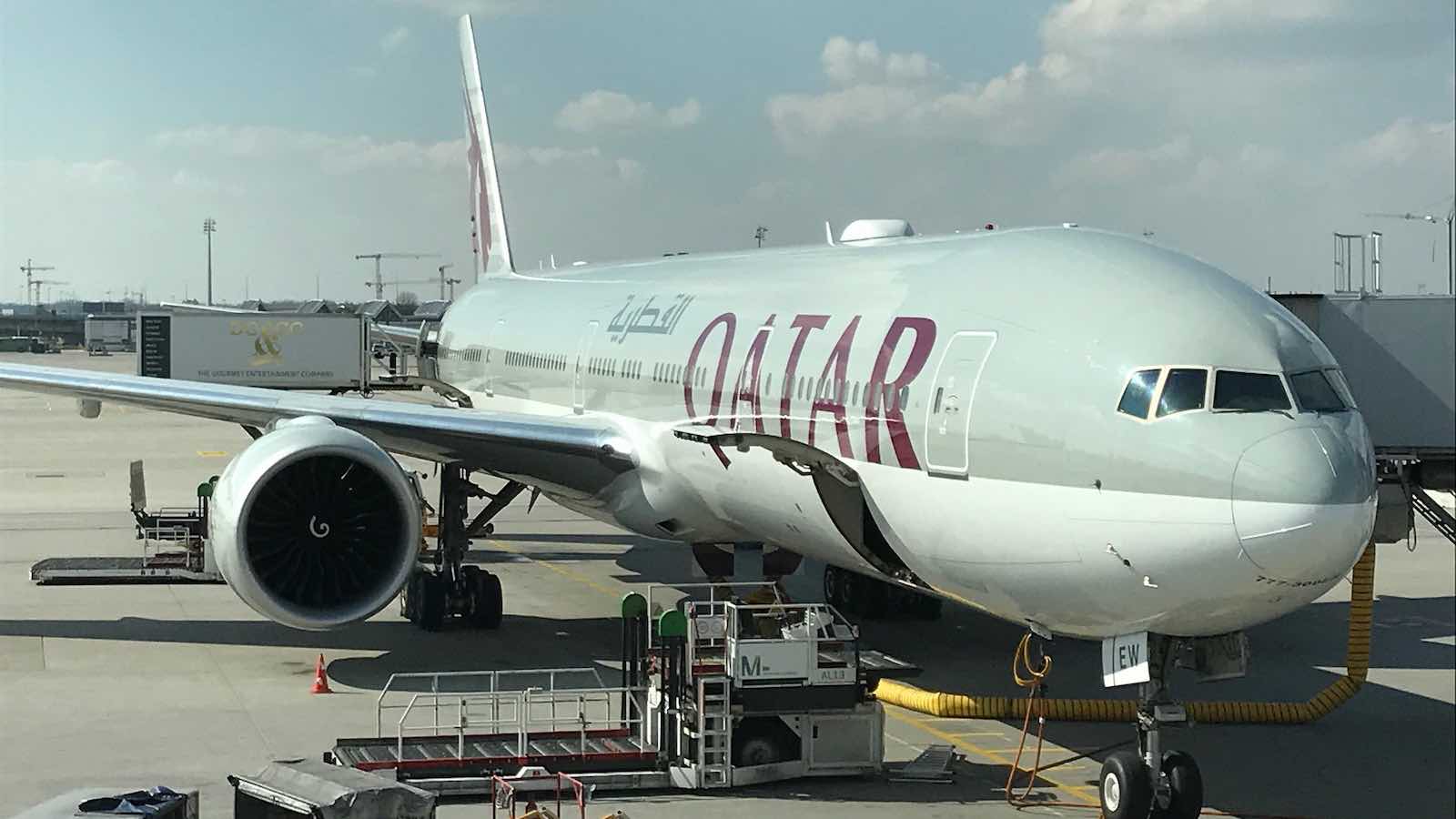 If he’s not already, Qatar’s ambassador in Canberra should be prepared to fly home on short notice. If he wants to use Qatar Airways, fine. But he might also need to tell the pilot that as a result of this outrageous scandal involving forced invasive examinations of female passengers at Doha international airport, including 18 Australian women, the airline will no longer be welcome in Australian skies.

These would be serious steps. But the Australian government must back up its expression of “serious concern” with some serious action. Threatening to demand a change of venue away from Qatar for the 2022 FIFA World Cup hardly seems beyond the pale. Qatar’s efforts to excuse the issue as a necessary investigation of a “horrible crime” are simply absurd.

Establishing the facts around why this happened is important, of course, but Marise Payne could have already made plain, directly and officially, Australia’s outrage that it happened at all.

What we know so far is women were hauled off at least 10 different aircraft on 2 October after they had boarded. We don’t know yet how many, or the nationalities of all involved.

Separated from their travelling companions without explanation, according to women who have spoken, they were escorted from the plane to a waiting ambulance across the tarmac, ushered inside, where the door was then locked. Told to remove their underwear, they were then subjected to an invasive procedure.

This followed the discovery a newborn baby in a rubbish bin inside the airport, which Qatari authorities now say was wrapped in a plastic bag and buried under garbage.

“While the aim of the urgently-decided search was to prevent the perpetrators of the horrible crime from escaping, the State of Qatar regrets any distress or infringement on the personal freedoms of any traveller caused by this action,” Qatar has said in a short statement on Wednesday – several days after the news first broke publicly on Sunday, and nearly four weeks since the events occurred.

Hiding behind a criminal investigation does not excuse this appalling action. Ground all flights instead. Conduct a proper investigation.

Foreign Minister Marise Payne had said earlier on Wednesday during a senate hearing that she wants a report from the local authorities before speaking with her Qatari counterpart. She needn’t wait. Establishing the facts around why this happened is important, of course, but Payne could have already made plain, directly and officially, Australia’s outrage that it happened at all.

At home, Payne has rightly said what occurred in Doha was “very concerning and very distressing”. The next steps must make clear to Qatar from the highest levels that Australia regards such treatment of women as utterly unacceptable.

At minimum, Australia’s ambassador in Doha, Jonathan Muir, should be recalled for consultations. Formally banning Qatar Airways might not be necessary. Who’d want to fly it now? But the government should not duck the issue with the excuse that a ban would be self-defeating because Qatar Airways is ferrying home Australians stranded abroad during the pandemic. The government could charter flights itself rather than shrug off an additional risk to already vulnerable citizens.

Kicking out Qatar’s ambassador in Canberra, Saad al-Shareef, would be a further escalation that should be on the table, especially if Qatar’s promised “transparent investigation into the incident” doesn’t promptly and satisfactorily answer who authorised this shocking decision and offer a meaningful apology and appropriate compensation to the women.

And given the international dimension, Australia should rally other nations to flag the prospect of further punitive action against Qatar. A French woman was also reportedly subjected to examination, and other nationals might still be revealed. Trusting Qatar’s pledge that it “remains committed to ensuring the safety, security and comfort of all travellers transiting through the country” is one thing. It’s another to firmly put the country on notice ahead of the soccer World Cup, where, Covid-19 dependent, tens of thousands of foreign nationals would be expected to attend.

A response could carry a price. Qatar’s Al Udeid Air Base is host to a US combined air operations centre to coordinate deployments in the Middle East, and Australian RAAF jets regularly fly in and out. Qatar is diplomatically isolated from its neighbours but wealthy, and Australia’s second largest two-way trading partner in the Middle East, worth $2.13 billion, with significant investments here.

But where citizens have been treated in such an atrocious and unreasonable fashion, Australia’s outrage should not be masked by diplomatic niceties.

Show 2 Comments
Previous Article
Thailand: Military, monarchy and the masses
Next Article
US election: A Democratic trifecta is within sight