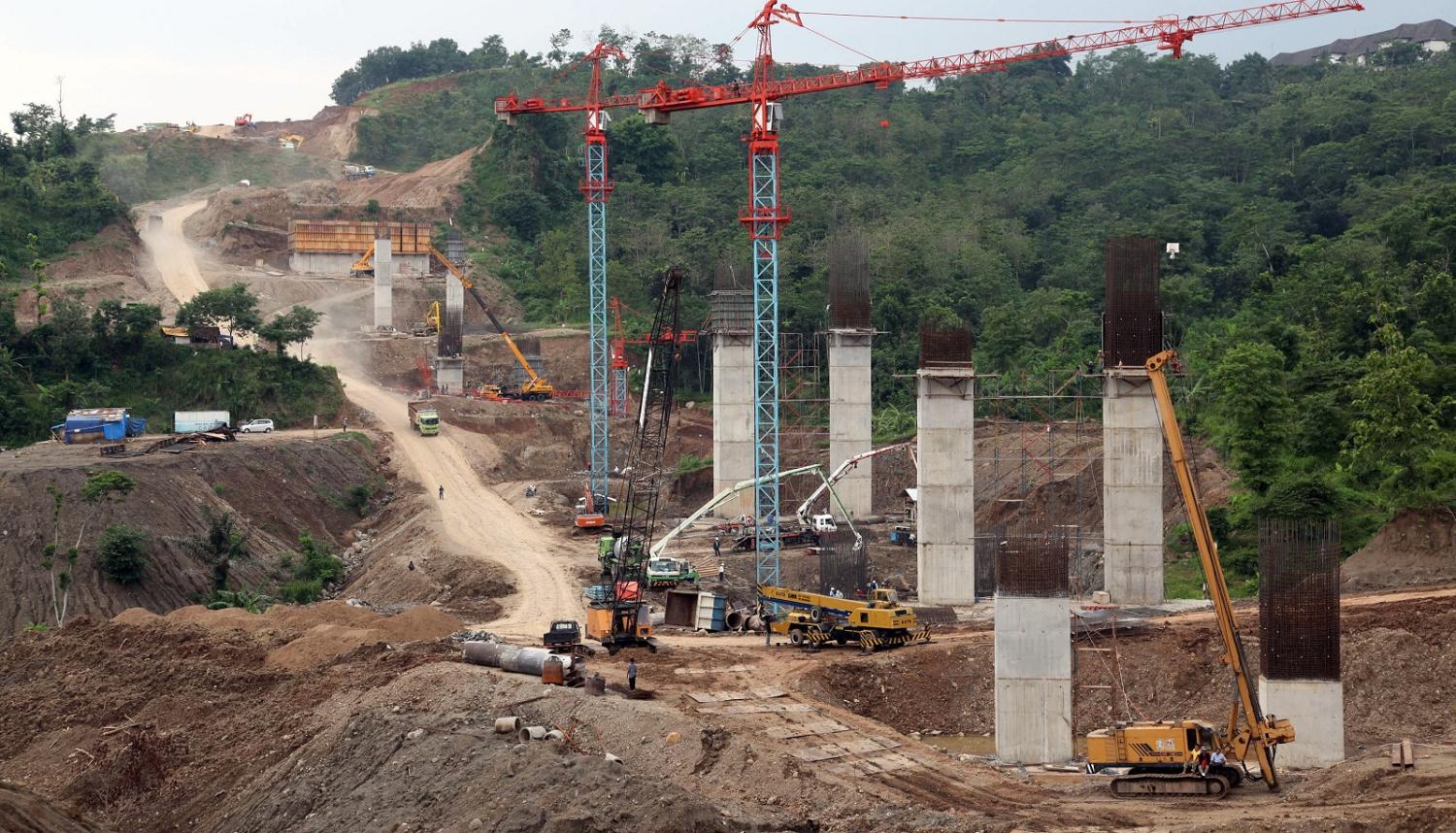 In 2016 Indonesia’s Ministry of Public Works dramatically underestimated the funds it needed to acquire land for toll road development. To try to keep development on schedule, the government leaned on toll road developers to lend them the difference at well-below-commercial rates. Over a year later, most of this money still has not been repaid, and government is now seeking to borrow more.

President Joko Widodo has made infrastructure development a large part of his platform. Among other ambitious targets, his government aims to deliver 1000 kilometres of toll roads over the 2015-2019 term. More so than any other infrastructure sector, toll road development is highly dependent on the timely availability of land.

Indonesia is bound by law to keep its budget deficit below 3% of GDP. With low resource prices and slowing oil and gas production putting pressure on revenues, 2016 was projected to be tight so all ministries were instructed to find efficiencies in their budgets. Loath to undertake difficult bureaucratic reform, most ministries demonstrated the local variant of Washington Monument Syndrome and cut spending on the President’s priorities, hoping to get topped up when the revised budget came out later in the year. In the case of the Ministry of Public Works and Housing (MPWH), this meant land acquisition for toll roads.

Indonesia’s 2016 budget included an allocation of IDR 1.6 trillion ($152 million) for land acquisition. This amount was less than a third of what was spent in 2015, and a fraction of what most in the industry thought would be needed for that year. Predictably, the full calendar year’s budget for land acquisition was exhausted by February, so MPWH went back to the Minister of Finance to ask for a top-up.

When the then Finance Minister Bambang Brodjonegoro refused this request, MPWH looked for alternatives and found an accommodation where future land acquisition funds would be disbursed via a new public service agency. While that was being arranged, MPWH borrowed the money from the investors.

The rights and obligations of the government and the toll road developers are governed by toll road concession agreements. In very general terms, the government provides the land, sets the tariffs in accordance with principles set out in the agreement, makes sure service standards are being adhered to, and allows the developer the rights to build the road (and associated infrastructure) and to charge people to use it. In recent years, land acquisition for toll roads has been solely the responsibility of the government.

Generally accepted principles of infrastructure regulation mean that when the government has an amount owing to the concessionaire arising as a result of a failure by government - in this case, the failure to acquire the necessary land - that debt will attract an interest rate at least equal to the weighted average cost of capital (WACC) of the concessionaire; currently around 13-15% for toll roads under development. The government, wanting to keep its budget under control, instead proposed to borrow at the Bank Indonesia seven-day (Reverse Repo Rate); currently 4.75%. Faced with the prospect of further delays in land acquisition, and wary of the wrath of MPWH (under whom the relevant regulator sits), the developers acquiesced, lending IDR 16 trillion ($1.5 billion) to the government at various points through the middle of 2016.

In April this year, some of the money was repaid but most is still outstanding. In June, the government borrowed another IDR 15 trillion ($1.4 billion) from concessionaires, putting the total amount outstanding well over IDR 20 trillion ($1.9 billion). The difference between the repo rate and their WACC and the total amount outstanding means the concessionaires have already lost over IDR 1 trillion, and are still losing over IDR 100 billion ($9.5 million) a month.

This is not the first time the Indonesian government has decided that toll road concessionaires should take a haircut. In 2015, President Joko Widodo announced that all toll roads nationwide would be cutting tariffs over the Idul Fitri holiday; a heavily trafficked period that operators rely on to make a lot of their revenue for the year. Toll road operators were not compensated for this tariff cut (I tried to estimate the costs and benefits of that decision here, with a brief follow-up here).

The government’s propensity to undertake post-bid renegotiations is part of the reason that cost of capital for utilities developers in Indonesia is closer to the neighbourhood of its lower-income ASEAN neighbours Vietnam, and Cambodia, rather than its lower-middle-income peers of the Philippines and Thailand.

Investors and lenders see this and build expectations for it into their hurdle rates. So borrowing at a low interest rate might look attractive but, in the long term, the government - and its citizens - pay through higher cost of finance.

If Indonesia wants to achieve the lofty infrastructure investment numbers in its targets, and engage the private sector in doing so, it would do well to hew closer to generally accepted principles of infrastructure regulation and borrow from companies at their WACC, or not at all.

Sarah Logan with digital updates from across the region.

China’s debt, not an unwillingness to adopt Chinese standards, may be the greatest obstacle to the BRI.
Ian Hall 16 Oct 2017 10:51

Belt and Road: The case for ‘wait and see’

Australia’s present approach to Belt and Road is not unreasonable.