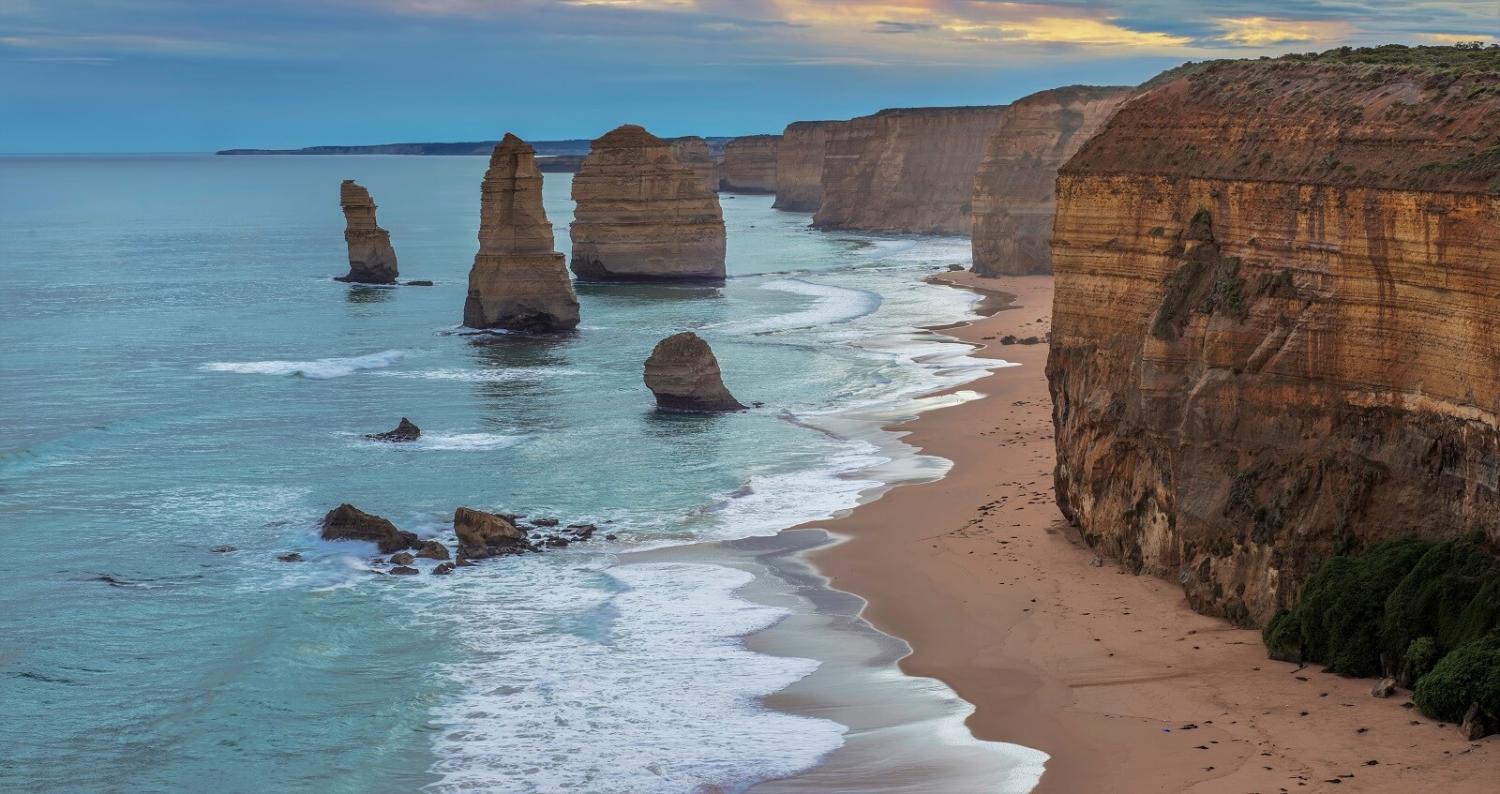 It didn’t even make the news in Australia, but two weeks ago India announced it will now allow Indonesian tourists to visit without having to apply or pay for a visa.

This development allows Indonesian nationals to choose India, in addition to all the ASEAN nations, as a holiday destination without the burden of a visa, and in doing so opens up the huge and growing online market in Indonesia for short-duration holiday travel.

Despite Indonesians having among the highest visa compliance rates of any tourists, Australia still seems determined to discourage them from coming for a holiday.

It was not that hard for New Delhi to work out the economic benefit of making India a more attractive destination to Indonesians, given Indonesia’s rapidly expanding middle class and 9.1 million citizens who travelled overseas last year.

Meanwhile, in Australia we have only recently decided to allow Indonesian citizens to apply for a visa online – something that nationals from Japan, Malaysia, and Singapore have been able to do for years – while retaining the expensive and non-refundable application fee of $140.00 per family member. In the event the visa is rejected, the full amount can be forfeited.

This hard-line approach by our federal government comes at a time when Prime Minister Malcolm Turnbull is talking-up the importance of the bilateral relationship, including tourism and business, trade, policing, and defence.

Tourism Australia has established an office in Jakarta, highlighting the huge potential of the Indonesian tourism market. And with only 100,516 – or 1.1% – of Indonesians who travel abroad coming to Australia last year, the upside is significant.

Most officials also agree that the more Indonesians come to Australia, the more our respective citizens will get to know each other, and that is good for the bilateral relationship. So why this double standard of openly encouraging a broader and closer relationship with Indonesia, while maintaining excessive entry barriers for Indonesians to come here and spend money on hotels, cafes, taxis, and tourist sites?

Clearly, there is concern about maintaining border controls. Terrorism is an issue, just as the past movement of asylum seekers to Australia through Indonesia has been. But it is not clear why the fee is required for security and background checks that are routine to all incoming visitors. The economic contribution of tourists to the local economy offers ample coverage for the cost.

Meanwhile, Indonesians are flying out to favoured destinations including Singapore, Kuala Lumpur, and Bangkok, as well as China, Japan, and South Korea, with India determined to join this list by next year.

But what about Australia? Australian statistics do show encouraging growth in the inbound market from Indonesia (up 15.4% in 2017), but this is from a very low base, and these figures include student and business travellers.

It is important, therefore, to compare the number of tourists coming to Australia from Indonesia in 2017 with their neighbours in Singapore and Malaysia:

A new wave of tech-savvy and financially able Indonesians now seek out last-minute cheap airline tickets online for a long-weekend holiday in neighbouring countries. Australia misses out on this market as the visa process is too expensive, slow and bureaucratic, costing Australia potential tourism income and the citizens of both nations an opportunity to know each other better.

Despite Indonesians having some the highest visa compliance rates of any tourists, Australia still seems determined to discourage them from coming here for a holiday.

It is interesting to note that when Indonesia removed the Visa on Arrival fee applied to all Australians heading to Bali, it came at an annual cost of $50 million to the Indonesian government. The following year (2016) saw the number of Australians holidaying in Bali increase by more than 16%, adding $145 million to the local economy. This is a good indication of what Australia could achieve by reducing barriers and encouraging more Indonesians to holiday in the country.

Australians often perceive Indonesia negatively, with a high degree of misunderstanding and suspicion, yet the country is increasingly more important to Australia than Australia is to Indonesia. Therefore, the sooner everyday Australians, particularly young people, are brought into closer contact with Indonesians, the sooner Australians will understand that Indonesia is not a threat, and in fact can contribute significantly to local economic growth.

Perhaps a good starting point in sending a more consistent and neighbourly message would be to introduce a far cheaper and simpler visa process for Indonesian tourists wanting to visit; just like the 1.1 million Australians who holiday in Bali every year enjoy.

Previous Article
Turkey must be thinking of the Bomb
Next Article
Thai cave rescue: no country for Wild Boars

A communication strategy that fails to place fear-reduction at its centre ignores how a terrorist act differs from many other forms of violence.
Melissa Conley Tyler 13 Dec 2019 12:00

Cooperation in the Pacific Islands would be valuable precisely because it is difficult.
Andrew Rosser 16 Nov 2021 12:00

Politics has made it hard to keep outward migration/diaspora engagement on the agenda.