For all the concern about the children of foreign jihadis, thousands of ISIS detainees in Iraq pose a bigger danger. 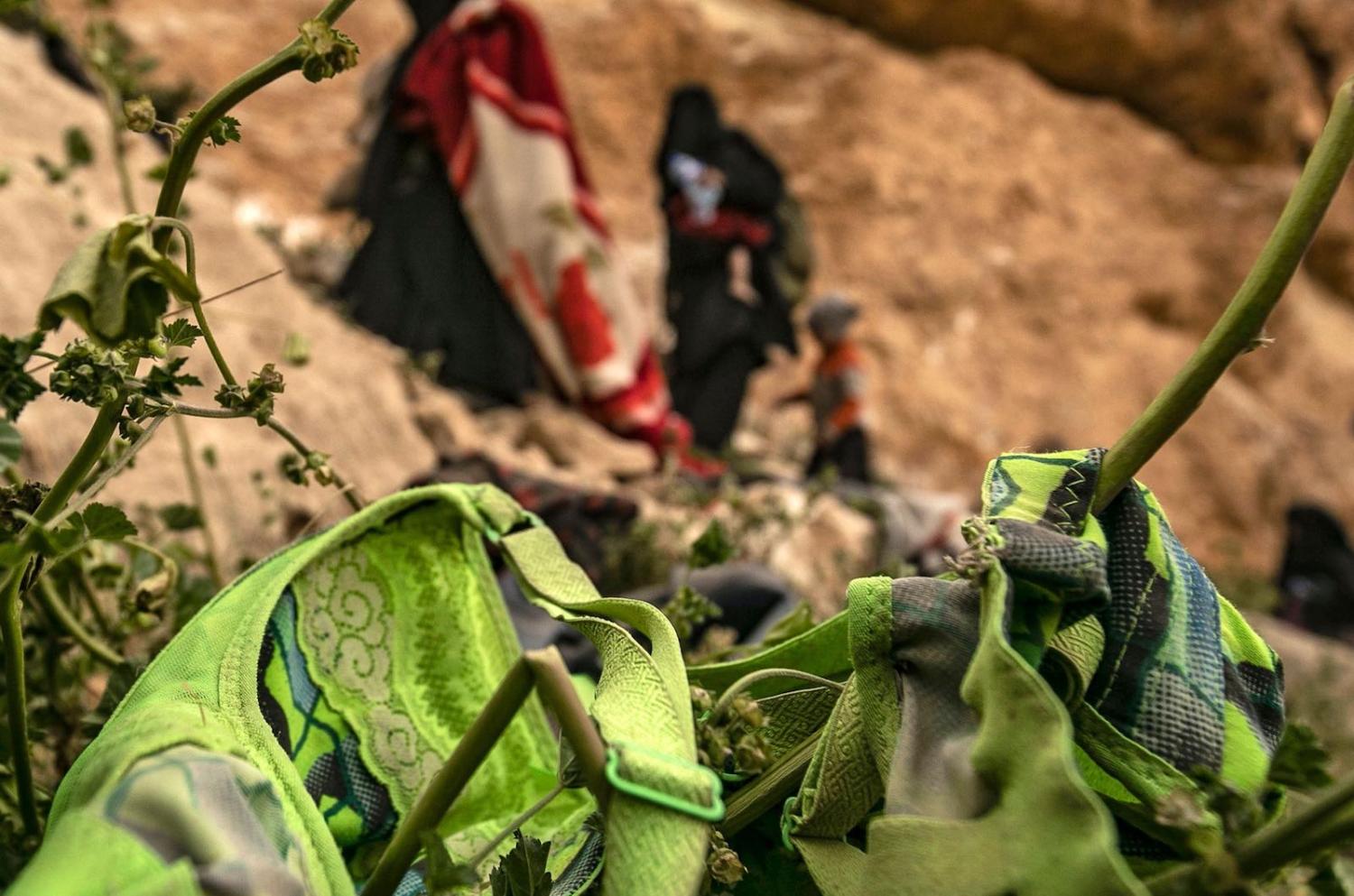 The fate of perhaps as many as 70 children born to Australian mothers and caught up in the Iraq-Syria conflict has been the focus of Australian media attention. There are calls for them to be repatriated on the grounds that they should not be tarred with the same brush as their parents.

An episode of the ABC’s flagship current events program Four Corners on Monday night featuring the three children of Australian jihadi Khaled Sharrouf ensures it remains a live issue. The Sharrouf case is about as straightforward as it gets. The children were taken to Syria without their consent, didn’t take part in any fighting, both parents are now dead and as Four Corners illustrated, they have what appears to be a wonderfully supportive grandmother ready, willing and able to be their guardian.

The Iraqi legal system is straining at the seams trying to deal with the ISIS members it already detains.

It is unlikely any other children or family groups with claims to Australian citizenship are going to be this “lucky”. Uncertain parentage of children born in Syria or Iraq, dysfunctional family structures back in Australia, parents or siblings who were fully engaged with ISIS and who will face criminal trials in Iraq or Australia (and the associated need to gather admissible evidence to prosecute them) are challenges that will need to be addressed by and for this group.

The government’s line is that it will not risk Australian lives to repatriate them but that they should get themselves to an Australian diplomatic mission to get help. Media crews and non-governmental organisations find it relatively easy to access these detained jihadi families, so safety is not the real barrier. However, the peculiarities of their situation ­– detained on sovereign Syrian territory by an unrecognised non-state actor ­– present diplomatic and legal difficulties for Australian government officials that media don’t face.

Both parties are also in election mode, so this is one problem that will probably await the new government.

Lost in this focus on 70 people, however, is the sheer scale of the future security problem. ISIS, having emerged from al-Qaeda in Iraq and then Islamic State in Iraq, is really an Iraqi-centric organisation. So it is strange that so little attention is paid to the 30,000 Iraqi ISIS members held in Syria that Baghdad needs to somehow repatriate and prosecute. A February press report said 20,000 would be accommodated in a tented camp in Iraq but as yet there is no indication that this has happened or is likely to happen soon.

The Iraqi legal system is straining at the seams trying to deal with the ISIS members it already detains, so its ability to deal with an enormous additional load is questionable to say the least. Proposals for Western jihadists to be tried in Iraq as part of an international tribunal or some other mechanism have been met with demands for fantastic sums of money by Baghdad.

For all the focus on the security threat posed by returned Australian terrorist fighters and their families, the foundations of ISIS 2.0 or Global Jihad 3.0 are much more likely to come from among the tens of thousands of detained Iraqis or those who escaped and are still active in their homeland.

Previous Article
The remarkable political influence of the Indian diaspora in the US
Next Article
A question of faith: future Coalition foreign policy under Morrison

Should Italy turn a shade of populist or nationalist, will we see yet another crisis in Europe?
Purnendra Jain 30 Aug 2020 11:30

Coming full-circle in the Sino-Indian relationship

Almost 30 years after India and China agreed relations would not be held hostage to the territorial dispute, it remains a source of mistrust and hostility.