The remarkable political influence of the Indian diaspora in the US

And what the experience and example might hold for a growing South Asian community in countries such as Australia. 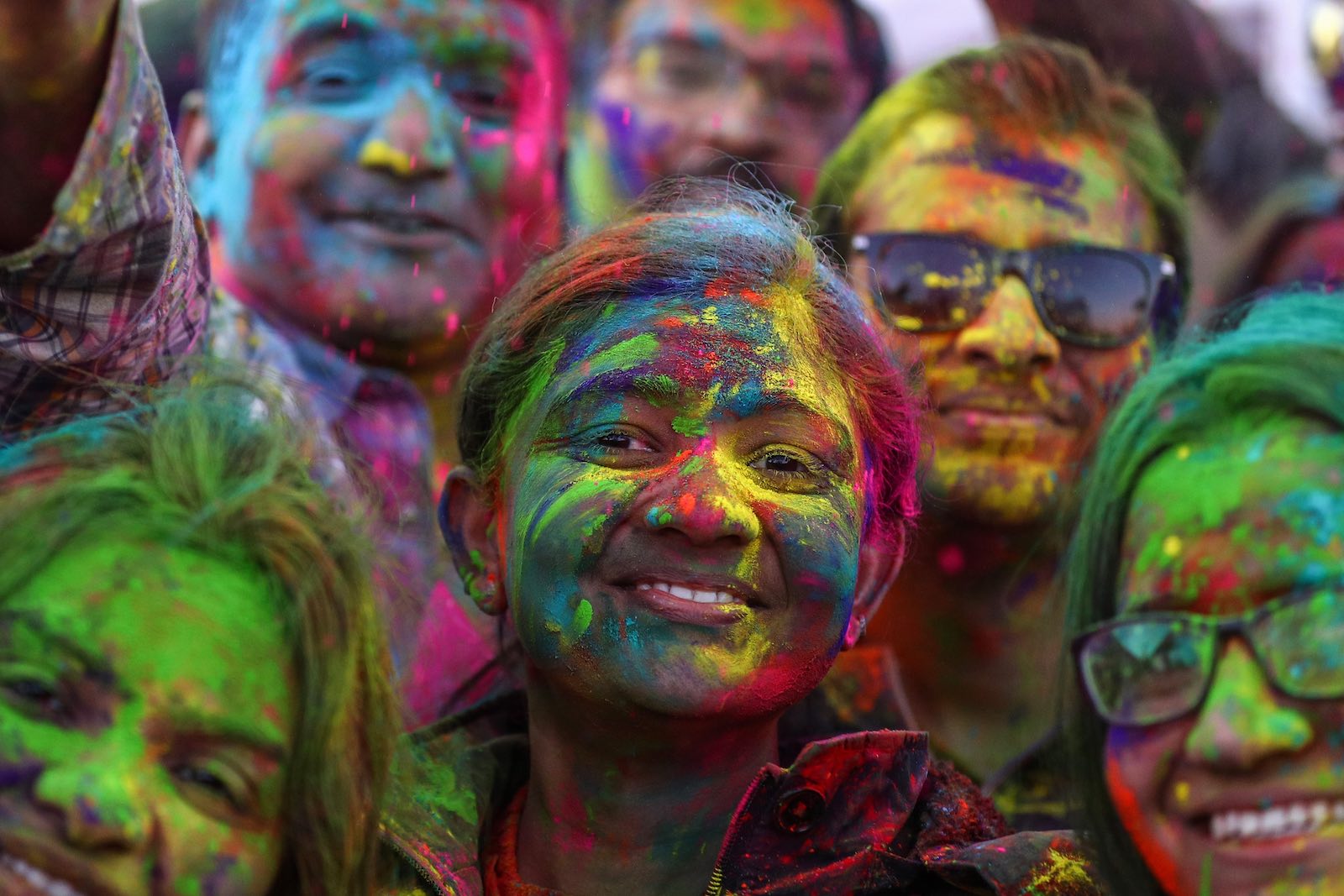 Early on in my career teaching postgraduate journalism students at a private college in New Delhi, a student approached me after class. He was curious about how I’d come to be India after growing up in Australia, and then, rather pointedly, told me that the general view in India was that people only migrated to Australia if they didn’t have the chops to make it in the United States.

It was obviously intended as an insult against me, but it got me thinking about the relative successes of the Indian diaspora in different places. Indians in Australia are modestly successful – they are doctors, dentists, lawyers, bankers, small business owners, IT experts, strivers and dreamers – but even these pale into insignificance when compared with the outsized achievements and prominence in the US of the local Indian/South Asian migrant communities.

Indians in the US have permeated the establishment, the traditional power bastions that for immigrants can often be virtually impenetrable.

The population of Indo-Americans (also categorised as East Indians, Asian Indians and American Indians) in the US is 2.4 million, the second-largest immigrant group after Mexicans. It is also the most successful, with the median household income at $107,000 – almost twice that of American-born households. Indian immigrants are more likely to be enrolled in higher education, to participate in the labour force and twice as likely to be employed in management, business, science and the arts as the overall population.

In particular, Indians in the US have permeated the establishment, the traditional power bastions that for immigrants can often be virtually impenetrable: Ivy League universities, Hollywood, the media, the judicial system and, most notably, politics. There are several prominent Indian-origin politicians: among them, Democratic party senator and presidential hopeful Kamala Harris; former US ambassador to the United Nations and governor of South Carolina Nikki Haley; and former Louisiana governor and 2016 Republican presidential nominee hopeful, Bobby Jindal. (There is also a long list of mayors, senators, state representatives and city council members who are from a South Asian background.) Prominent New York prosecutor Preet Bharara has also made no secret of his political ambitions.

What is particularly notable, however, is the degree of political engagement and activity that Indians display. The diaspora, over recent decades, has become increasingly involved in US politics, and a number of political action groups have sprung up, aimed at promoting the voices of their members.

South Asian Americans Leading Together, or SAALT, is a more inclusive organisation that draws immigrants from nearby countries including Pakistan and Sri Lanka, along with diaspora from places like the Caribbean and Africa. Its focus is on policy advocacy, community activism and informing the national dialogue.

The Sikh American Legal Defense and Education Fund is aimed at promoting and protecting the needs of Sikhs, such as in the aftermath of the 11 September, 2001 attack.

Then there are the Republican-leaning Indians. One of the more peculiar elements of the Trump election campaign in 2016 was when a band of right-wing Hindus threw their firm support behind the now US President. Just weeks before the election, Trump appeared at a Bollywood-themed charity event, where he told the crowd that India and the US would be “best friends”. “I’m a big fan of Hindu [sic] and a big fan of India,” Trump told the rapturous crowd. The event was organised by the Republican Hindu Coalition group, which is just one right-wing friendly group alongside Indian Americans for Trump and Hindus for Trump. The sight of Trump flanking a traditional Hindu candle stand was so bizarre that the relationship garnered a long feature in the New York Times and other major media outlets, many drawing a line between the similar policies, outlook and motivations between the Trump campaign and India’s Hindu right.

However noisy, the right-wing brigade cannot be taken as indicative of how Indian Americans vote, with surveys showing more than 65% of them back the Democrats. And it now appears that the former groups’ support has delivered a shot in the foot to their own communities, with regulations covering the coveted H-1B visa now being tightened under the Trump administration, with rules now favouring graduates of US universities. (Some are calling this an engineered attack on Indians on par with DACA – the Deferred Action for Childhood Arrivals ­– and the Muslim travel ban.)

While the scale of the US diaspora is vastly greater than that in Australia, the level of political organisation could provide a useful blueprint for how the fast-growing Indian-Australian community could work towards gaining political influence, something that will serve it well as its numbers continue to swell.