Learning from an island in a pandemic

For all the focus on New Zealand’s and Taiwan’s successes, another fascinating island nation has kept the virus at bay. 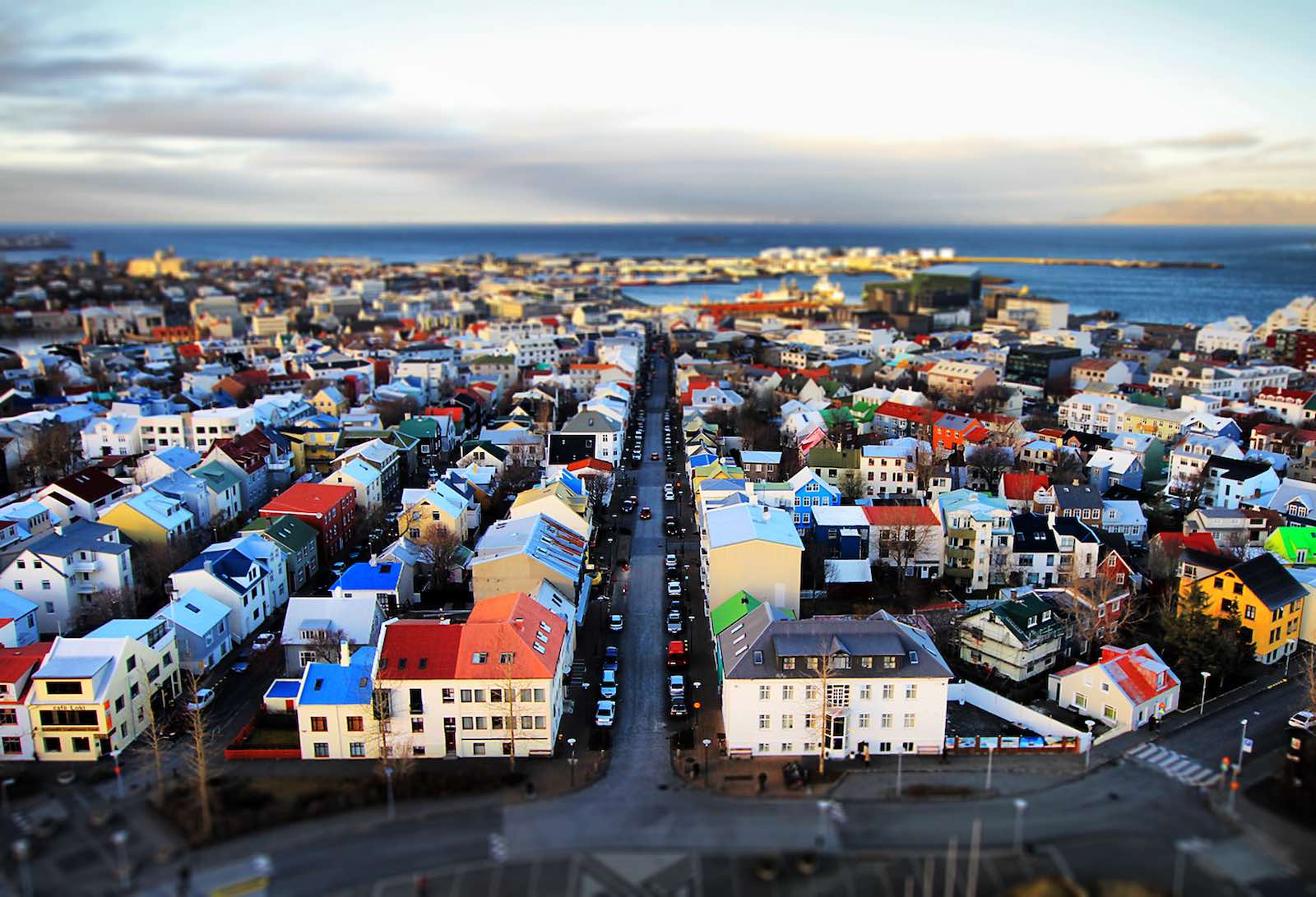 Through a quirk in circumstances, I presently find myself sheltering from the pandemic in Iceland. I wouldn’t consider myself stranded like other overseas Australians. I am here due to personal necessity and because the country is a relatively safe place. While the recent success of my home city of Melbourne in eliminating Covid-19 has afforded it the ability to open up in time for an almost normal summer, Reykjavík’s long, dark and cold winter is providing a natural incentive to stay indoors and limit the virus’s spread.

For Iceland, the effects of the pandemic have been far more structural than biological. Like Australia, the country has an advantageous geography that has allowed it a certain degree of insulation. Yet unlike other island nations such as New Zealand or Taiwan, Iceland’s government has opted for a strategy of suppression, rather than elimination. This is proving reasonably effective.

The country has recorded 28 deaths from the virus – a comparatively low rate that is partially due to its small population, but also due to a highly competent contact-tracing regime that has worked quickly to isolate cases and minimise transmissions. While in the past month European countries have seen an explosion in cases, Iceland has been hovering between 10 and 20 daily cases. A stubborn but manageable caseload for the country’s healthcare system.

The country is again looking to realign itself, this time as a niche market for those who are able to work remotely, spend enthusiastically and wish to reside in a relatively pandemic-safe environment.

This suppression strategy is born from the country’s complex relationship with Europe. While Iceland has remained outside the European Union, it has nevertheless become intertwined with the European structures that it has deemed valuable. It is a member of the European Economic Area (EEA) which links Iceland, Liechtenstein and Norway to the rules of the EU’s single market, and was an early and enthusiastic member of the Council of Europe, the body that seeks to govern the continent’s basic ideals. But crucially in regard to the pandemic, Iceland is a member of the Schengen Area, effectively making it impossible to fully isolate itself from the continent’s current woes.

Instead, the government has required all arrivals into the country to pre-register with their contact details, as well as to submit themselves to a Covid-19 test at the airport, which can be turned around in a matter of hours. Arrivals are then required to isolate for five days, before taking a second test. This approach has so far proved effective.

While Iceland has been unable to close its borders to Europe, the country has implemented stricter measures for countries outside the region. The government has created a small list of eight countries whose residents pose a minimal risk in transmitting the disease and are therefore permitted to enter the country, Australia being one. However, the border remains closed to major sources of tourism such as the United States, Canada and China.

It is in tourism that the effects of the pandemic have been most keenly felt, effects created by Iceland’s unique recent economic history. In 2008, Iceland had a booming and oversized financial services sector, with its three largest banks holding assets that were valued at ten times the size of the country’s overall GDP. As a result, when the global financial crisis struck, it hit Iceland hard. These banks collapsed. The local currency plunged in value, savings were lost and unemployment soared. Unlike the US, Iceland refused to bail out its banks and even imprisoned senior bank executives. What the country also did was pivot its economy.

Over the next decade, tourism emerged to become Iceland’s dominant industry, accounting for almost half of the country’s export revenue, and employing around 16% of the population. Its singular and spectacular geography became seen as a far more tangible and reliable asset than the vagaries of high finance. Attracting an endless stream of wide-eyed tourists seemed like a permanent economic advantage. By 2018, the country was host to 2.3 million annual visitors, over six times the country’s resident population of just under 370,000 people.

However, the unforeseeable pandemic has now burst this bubble as well. The array of budget airlines that once funnelled hordes of tourists into Iceland from European and American cities have ceased operations. Currently regular flights are only entering the country from Denmark – where there is a significant Icelandic diaspora – and Poland, whose citizens have come to dominate Iceland’s fish processing and construction industries.

Reykjavík’s main thoroughfare, a street that embodies Iceland’s economic shift, now lies semi-dormant. Its shops selling outdoor essentials and unique Icelandic wares are empty, while its cafés and restaurants that would usually be filled with hungry tourists are sparsely populated.

Yet, the enterprising spirit of the country has also seen an opportunity in the pandemic. Iceland now seeks to capitalise on the world’s shift to remote work. If you are from outside the Schengen Area, and able to enter Iceland without a visa (as Australians are), your visa-free stay can now extend from three months to six. However, there is a catch. In order to qualify you must be earning more than A$10,000 a month (a criteria I very much do not meet).

The country is again looking to realign itself, this time as a niche market for those who are able to work remotely, spend enthusiastically and wish to reside in a relatively pandemic-safe environment.

And if this year holds a lesson, “remote” is a term in need of redefinition.