Proposed changes to a school textbook have sparked a public debate that goes to the heart of national identity. 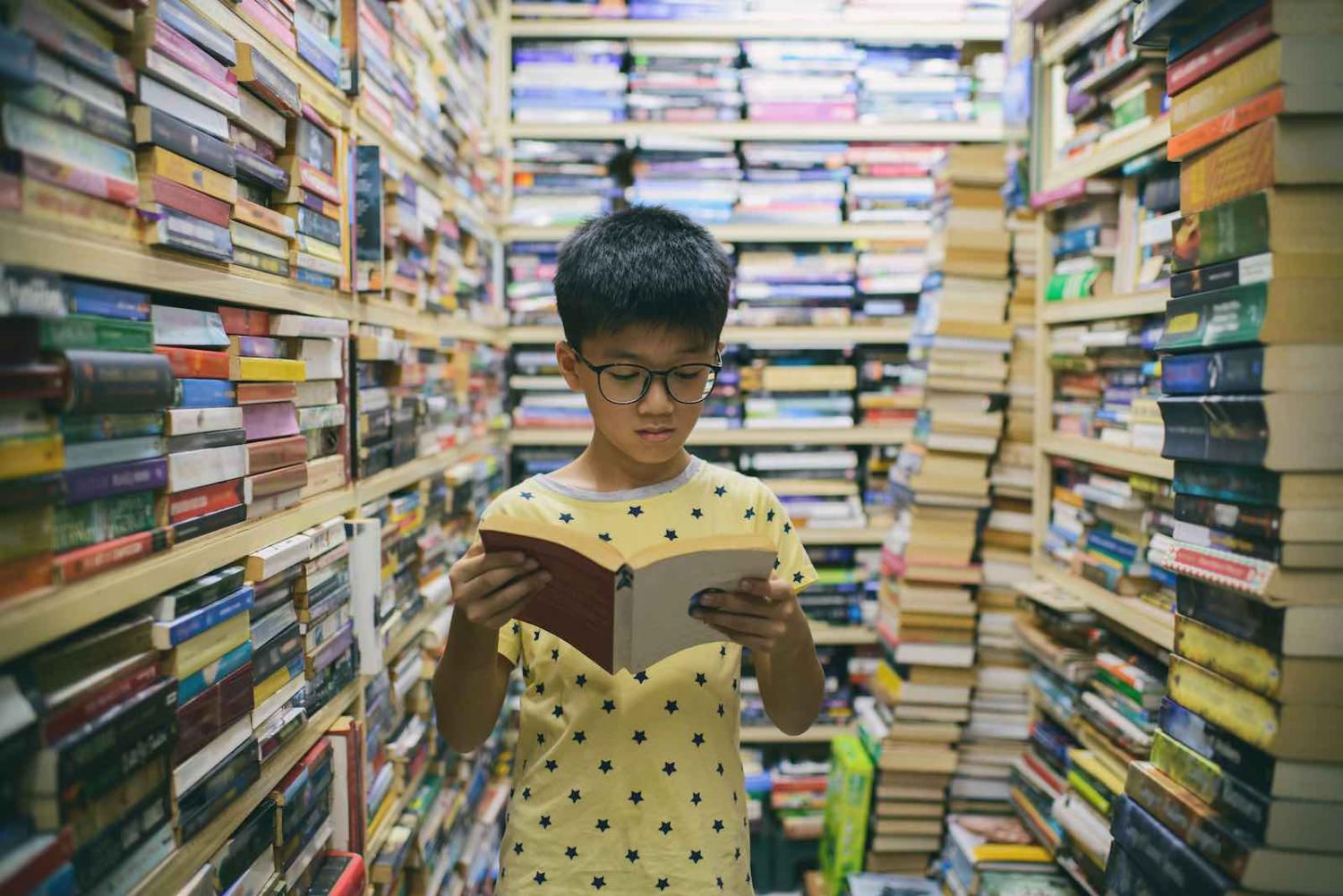 When Sin Chew Daily, the largest Chinese daily in Malaysia, recently headlined a Ministry of Education proposal to introduce a few pages of calligraphy in the Malay-language textbook for Chinese and Tamil vernacular primary schools, the backlash was immediate.

The reaction went all the way up to the Pakatan Harapan ruling coalition. Dong Zong, the United Chinese School Committees’ Association, rallied a group of associations to organise resistance. In a photo that would go viral, a group of men holding a press conference locked arms in united resistance. The message was clear: they were not having it.

It, in this case, is khat, a stylized form of jawi, or Arabic-Persian calligraphy. Jawi is an important component of Malay language and culture. The proposal consisted of a mere three pages (initially six) of introductory script in a textbook of over a hundred pages – an idea carried over from the previous administration.

Not everyone in the Chinese community was against the proposal (which was eventually revised from khat to jawi script in an apparent effort at compromise).

And not all Malays supported it – but the show of public resistance led many to question whether the reaction was rooted in racism.

Amidst the backlash, Liew Chin Tong, Deputy Defence Minister and the Political Education Director of the Democratic Action Party (DAP), admitted the party was facing its worst crisis since coming to national power last year.

The Chinese and Tamil communities are by no means the only ones who have a view of the nation at odds with officialdom. The Islamists reject the vision of a multiracial nation-state with equal citizenship, and instead campaign for the vision of an Islamic state with Muslim supremacy.

The whole fiasco is striking. Why are they fighting so much over something seemingly so small?

The surface story is that this new material is being “forced upon” the schools – that the school association is not against the teaching of jawi script, but that it was made mandatory.

However, much of the weight lies in the subtext of the debate. As political scientist James Scott explains in Domination and the Arts of Resistance, understanding “hidden transcripts” beneath power relations “offers a substantially new way of understanding resistance to domination”.

In this regard, the Chinese educators’ response is a critique of power spoken behind the back of the dominant. The resistance must be seen in the context of their acrimonious relationship with the state, particularly the Ministry of Education – which doesn’t begin with the current administration but precedes even the formation of the nation-state. Since independence, successive governments have attempted to regulate, eliminate, or integrate the vernacular schools within the larger national education policies.

For the state, the vernacular schools – both the government-subsidised public ones and the community-funded private ones – are an embodiment of the ethnic minority’s refusal to assimilate. Critics allege the system fosters ethnic segregation and neglects the role of the national language. More than 90% of Chinese send their children to vernacular primary schools, and more than 90% of “Bumiputera” – a vague term used to describe ethnic Malays and other indigenous groups – send their kids to national schools.

In a country where ethnic discrimination is openly practiced by officialdom, the vernacular schools are upheld as a last bastion of cultural identity and autonomy. Chinese educationists resist state policies because they perceive them as a form of domination – not as an effort to foster integration, but as an attempt to interfere where they operate with the most freedom.

An ongoing debate in the vernacular schools gets to the core of this conflict: recognition of the Unified Examination Certificate (UEC). The UEC is awarded to graduates of the Malaysian Independent Chinese Secondary Schools (MICCS). The UEC standardised test is administered not by the state, but by Dong Zong, the Chinese school association.

The UEC is recognised by various institutions abroad, but not by the Malaysian state for the purpose of public university admission. It is the “hidden transcript” that rouses strong objections from both sides. Recognizing the UEC and respecting the vernacular schools’ autonomy would legitimise a multiculturalist view of the nation, in which cultural differences between groups are given equal treatment. But for those who hold a Malay-centric view of the nation – in which all things national, whether language, education, or culture, can only be equated with Malay culture – such a gesture would be seen as undermining the national project.

At its core, this big argument about a seemingly small thing is about differing visions of the nation. Shamsul Amri Baharuddin, founding director of the National Institute of Ethnic Studies, wrote:

Malaysia is still ‘one state with several nations’, meaning that in the broad economic sense it is a coherent variant of a capitalist entity, but in the political and ideological sense it is still searching for a parallel coherence, because there exist strong competing nations-of-intent.

The Chinese and Tamil communities are by no means the only ones who have a view of the nation at odds with officialdom. The Islamists reject the vision of a multiracial nation-state with equal citizenship, and instead campaign for the vision of an Islamic state with Muslim supremacy. Recently in response to public backlash against controversial Muslim preacher Zakir Naik, the president of Malaysia’s main Islamist party sided with Naik, an Indian national, and pronounced that brotherhood between Muslims must go above and beyond citizenship ties.

The one-year-old Pakatan Harapan administration has lost a great deal of political capital for small things that produce no explicit benefits. Trust is a scarce commodity in Malaysia today. Minor issues arouse strong emotions, because underneath what was said publicly is a contest to define who we are as a nation. If the government is to calm this whirlpool, it needs to come up with some radical new ideas.

The Merkel legacy – a study in shades

Public health in America is inherently a political issue. It didn’t need to be a partisan one.
Syed Fazl-e-Haider 18 Nov 2019 14:00