Covid-19 has exposed Malaysian politics as a scramble for self-interest. There is a better way. 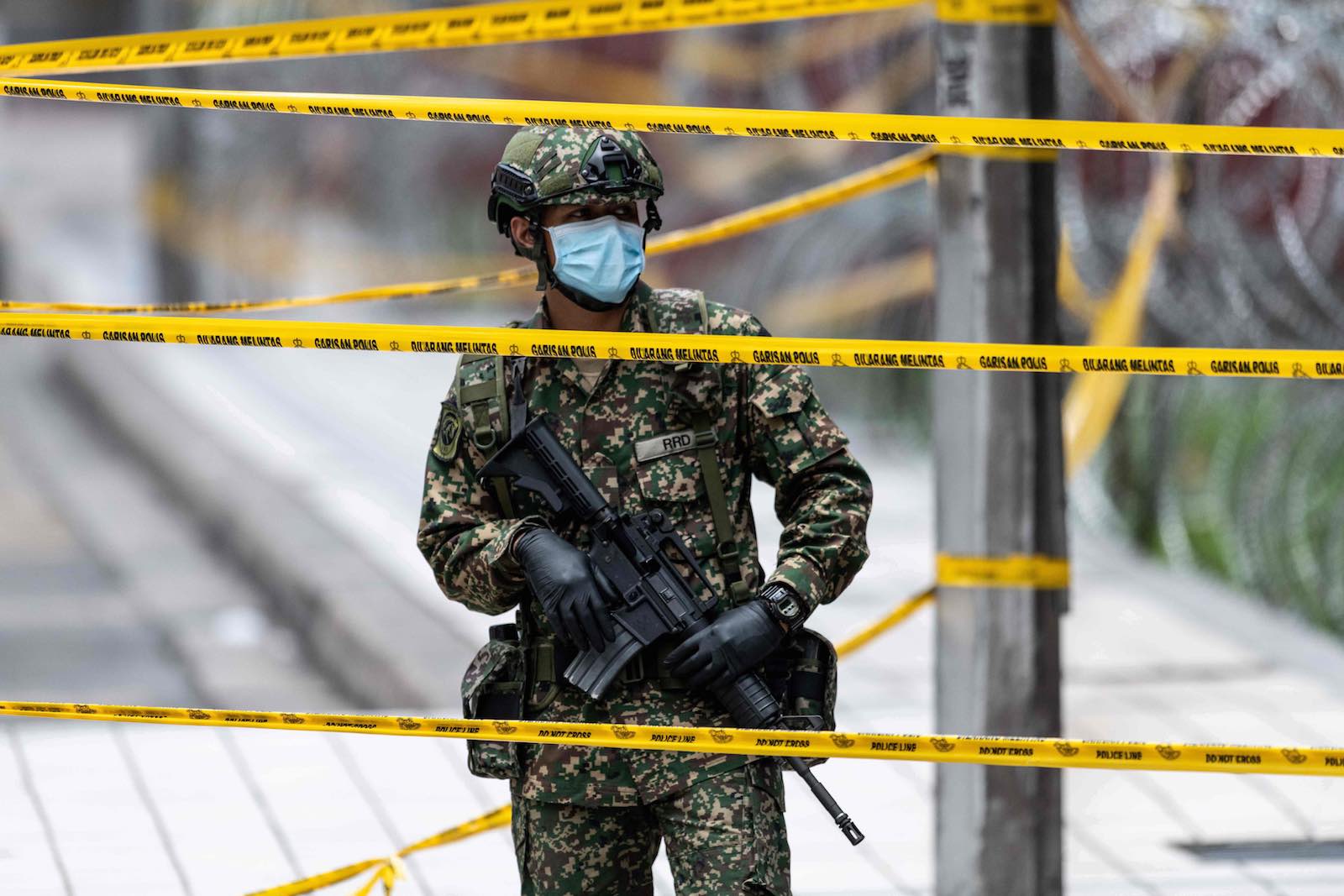 In the name of containing Covid-19, the Malaysian parliament will be convened for one day later this month, on 18 May. It’s a cynical move, much more about power struggles than containing the virus. The aim is to protect the three-month-old National Alliance (PN) government from scrutiny and a vote of no-confidence.

In February, the the “Alliance of Hope (PH)” government of Mahathir Mohamad was toppled, taken down by dramatic and complex machinations that have flourished in Malaysian politics. But the new opposition – the rump of Mahathir’s ousted coalition – has called for a normal two-week parliamentary session in first half of the year. However, they also have the chance to pressure the new alliance government with a potential game-changer that no previous opposition had seriously tried: a shadow cabinet.

Muhyiddin Yassin, who replaced Mahathir as prime minister in March, succeeded in drawing 31 government MPs to form a new government. Muhyiddin assembled a fragile majority of 113 (51%) in the 222-member parliament by dishing out appointments to be ministers, minister-level envoys, and deputy ministers to 65 (29%) parliamentarians.

Despite a bloated administration to win support, Muhyiddin’s power is insecure because the division of spoils is uneven.

This share of the payroll vote was significantly higher than the ousted administration’s proportion of 23%, or 50 frontbenchers from the Lower House.

Yet despite a bloated administration to win support, Muhyiddin’s power is insecure because the division of spoils is uneven. Malaysia’s long-time ruling party UMNO has the most MPs (39) in the new government, closely followed by a recent splinter party, Muhyiddin’s PPBM, with 31. But UNMO was only given a 25% share in the frontbench, whereas PPBM’s bloc has almost 40%.

UMNO has declared that PN is only an alliance of parliamentarians, implying no guaranteed support for Muhyiddin on confidence and supply.

Hence the importance of parliamentary sittings.

To avoid a no-confidence vote, the parliament has already been postponed once from its original date, 9 March. Whatever the concerns about coronavirus, further postponement is not viable, as the parliament will constitutionally stand dissolved if not convened latest by 5 June, six months from the date it last adjourned.

Muhyiddin wants parliament to adjourn on the same day it is convened, allowing only the Crown’s speech and other government businesses.

No parliamentary questions. No motions. No tabling of Muhyiddin’s three stimulus packages in response to Covid-19, totalling RM 261 billion (A$94 billion), including reliefs for tax, utility costs, and rentals.

There is talk of appointing every government backbencher to state enterprises or government agencies, an idea even the government’s main Malay-Muslim constituency criticised as going too far.

For now, Muhyiddin’s cynical move has brought the fragmented new opposition together.

Mahathir, who leads a dissident faction of five PPBM parliamentarians, his abandoned heir-apparent Anwar Ibrahim, the rump of the PH coalition with 92 MPs, and their allies have jointly demanded a normal two-week parliamentary session, a call which Muhyiddin is expected to ignore.

Yet the curtailed parliament is only a symptom of what ails Malaysian party politics, dominated as it is by intercommunal insecurities and distrust, personality cults, and clientelism. This habit of securing parliamentary support with executive appointments regardless of competence has cost Malaysia dearly amid the Covid-19 outbreak.

Across portfolios from health, home affairs, housing, and women, government ministers have faced ridicule for missteps during the crisis.

The curve of infection rates has flattened in Malaysia under lockdown, no doubt. Yet Muhyiddin has responded by announcing a hasty lifting of restrictions, days ahead of the original plan, a move seen as dominated by political considerations to preserve his fragile alliance. It also seems odd that parliamentarians can only meet for one day when the economy returns to normalcy.

Unprecedented in a highly centralised federation, nine out of Malaysia’s 13 states – including five ruled by Muhyiddin’s allies – have fully or partially resisted the move to open the country.

The cracks in support have fuelled speculation about yet another change in government, either through a fresh election or reverse defections to reinstate Mahathir and/or his erstwhile allies.

Yet even should the old coalition return, it is doubtful this would improve standards of governance. Malaysian politics has shown itself depressingly susceptible to the lure of self-interest for powerful jobs to assemble a parliamentary majority. Any new government will be similarly hamstrung.

What Malaysia really needs is a shadow cabinet, a line-up of opposition frontbenchers to offer policy alternatives, not just criticism of ministers for incompetence. For example, if Muhyiddin’s exit plan from the lockdown is ill-prepared, what is the alternative?

First, they fear a line-up of alternative ministers would expose them to external attacks and infighting over the allocation of portfolios between coalition partners.

Second, they dislike separating their MPs into first and second leagues, which is nonetheless necessary to incentivise professionalisation and competition through promotion and relegation between the leagues (think professional football).

The present opposition has two additional reasons for resistance. First, they can avoid naming a “shadow prime minister” ­– as Mahathir and Anwar are yet to reach any new power-sharing agreement, if such a deal is even in prospect. Second, by not naming shadow ministers, they may lure government backbenchers with ministerial ambitions to defect.

Yet the fear that a shadow cabinet would tie the opposition’s hands is misplaced.

Reshuffles allow a shadow cabinet to easily accommodate new alignments, such as a make-up between Mahathir and Anwar. It can professionalise opposition politics with flexibility. And more than ever, Malaysia now needs a competent opposition when its government regularly appears amateurish.