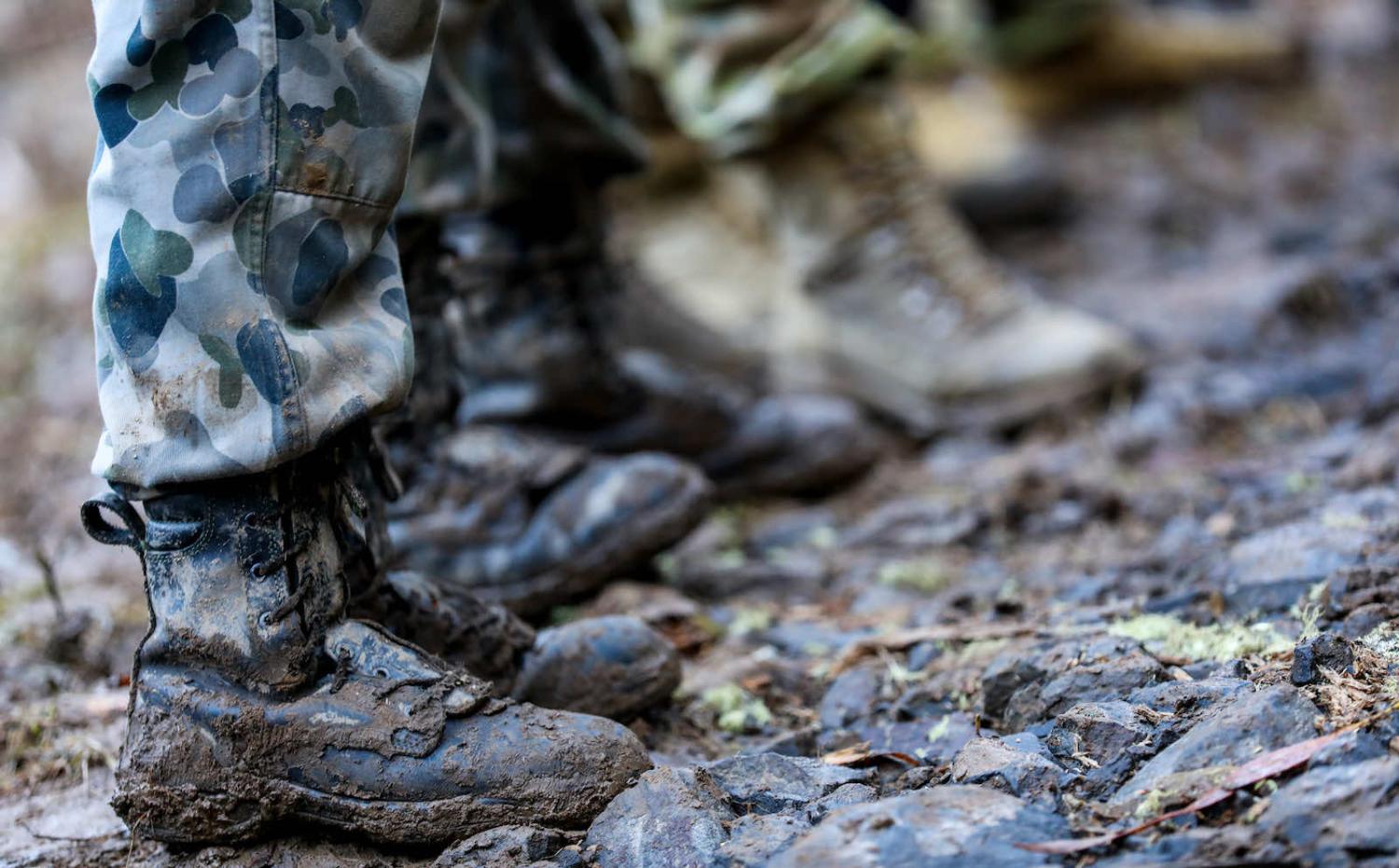 Australia is experiencing a series of cascading crises. While the most immediate is the Covid-19 pandemic, the global and regional strategic order in which it has so comfortably lived for decades is currently undergoing a significant shift. These compounding crises have challenged policy frameworks and response capacity.

But the largest and most consequential crisis that Australia faces is climate change. In magnitude and consequence, climate change is potentially much more significant. Climate change will compound the impact of other challenges and reduce Australia’s ability both nationally and internationally to manage them. Australia will need to develop strategic policy responses that comprehend the scale of the emerging climate crisis while meeting the challenge of a changing strategic order.

Current Australian defence and strategic policy places climate change and its effects in a similar category to such forces as cyber and terrorism. These are threats that emerge as elements of the operating environment but do not represent a fundamental change to the environment to the extent that might challenge the role, function, or significant capabilities of the Australian Defence Force. The framing of climate change in recent strategic policy documents does not suggest that it is considered a factor or force that might challenge some of the underpinning assumptions that shape policy.

The Biden administration has prioritised climate change as its overriding strategic priority, arguing that it is a challenge that no country can singularly confront and that no national-level policy can mitigate the impact

Climate change represents an existential threat because, unchecked, it can destroy the foundations of life as we presently know it. It is a systemwide challenge that no single country can resolve without the assistance of others. It highlights the interdependencies of countries and the need to respond in an integrated way that ensures that each country’s response strengthens the response of all.

As a security issue, climate change challenges traditional security frameworks that privilege the national interest over the collective interest and bias policy towards national responses that focus on the manifestations of climate change rather than the causes. In this way, climate change shifts the security challenge away from one of individual response to potential threats towards a need for collective action and strategic responses that recognise and comprehend the interdependency of countries. A strategic response to climate change as a security challenge would recognise the reality of interdependence and acknowledges that giving expression in action to this interdependence may be a more pressing need than the traditional focus on preserving state sovereignty.

One problem is that Australia’s policy response to climate change is becoming increasingly divergent from its most important ally and trading partner, the United States, and from the Pacific countries in Australia’s immediate neighbourhood, who view climate change as an existential threat requiring a combined and coordinated international response.

The Biden administration has prioritised climate change as its overriding strategic priority, arguing that it is a challenge that no country can singularly confront and that no national-level policy can mitigate the impact of climate change on an individual country. The leaders of the Pacific islands have similarly presented climate change as their single biggest security threat. The existential threat of sea level rise will make life on some Pacific islands unsustainable, and the increasing frequency and intensity of disasters are likely to threaten lives and livelihoods.

In contrast to President Joe Biden and the leaders of the Pacific islands, Prime Minister Scott Morrison has presented climate change as a national challenge that countries must address individually. Morrison has framed the climate challenge as a technological one that requires capacity and capability building instead of a whole of government response in concert with the international community.

Given the direction of US policy and the increasing impact of climate change, Australia’s framing of security ­– as well as its positioning of strategic and defence policy within that framework – is not quite fit for purpose. Concerning the Pacific islands, this means that Australian strategic and defence policy will increasingly lack credibility because it is only a partial response to the strategic challenges they face. As a result, Australia’s role as a security provider will be increasingly diminished.

Australia needs a strategic policy that mandates a much larger conception of security. It needs to reimagine of the role of strategic and defence policy in the face of climate change.

Yuriko Koike’s re-election is almost certain, and with the national government out of favour, she might not stop there.
Craig Keating 13 Oct 2021 06:00

A history of violence against troops and civilians is finally being recognised, and justice is creeping in.
Harriet Smith 26 Oct 2016 16:34

PNG opposition wants to cancel APEC hosting in 2018; tax-free salaries for Solomon Island MPs to stay, 14 jailed MPs in Vanuatu may be released, talk of a coalition to oppose Bainimarama and more