The merits of transactionalism 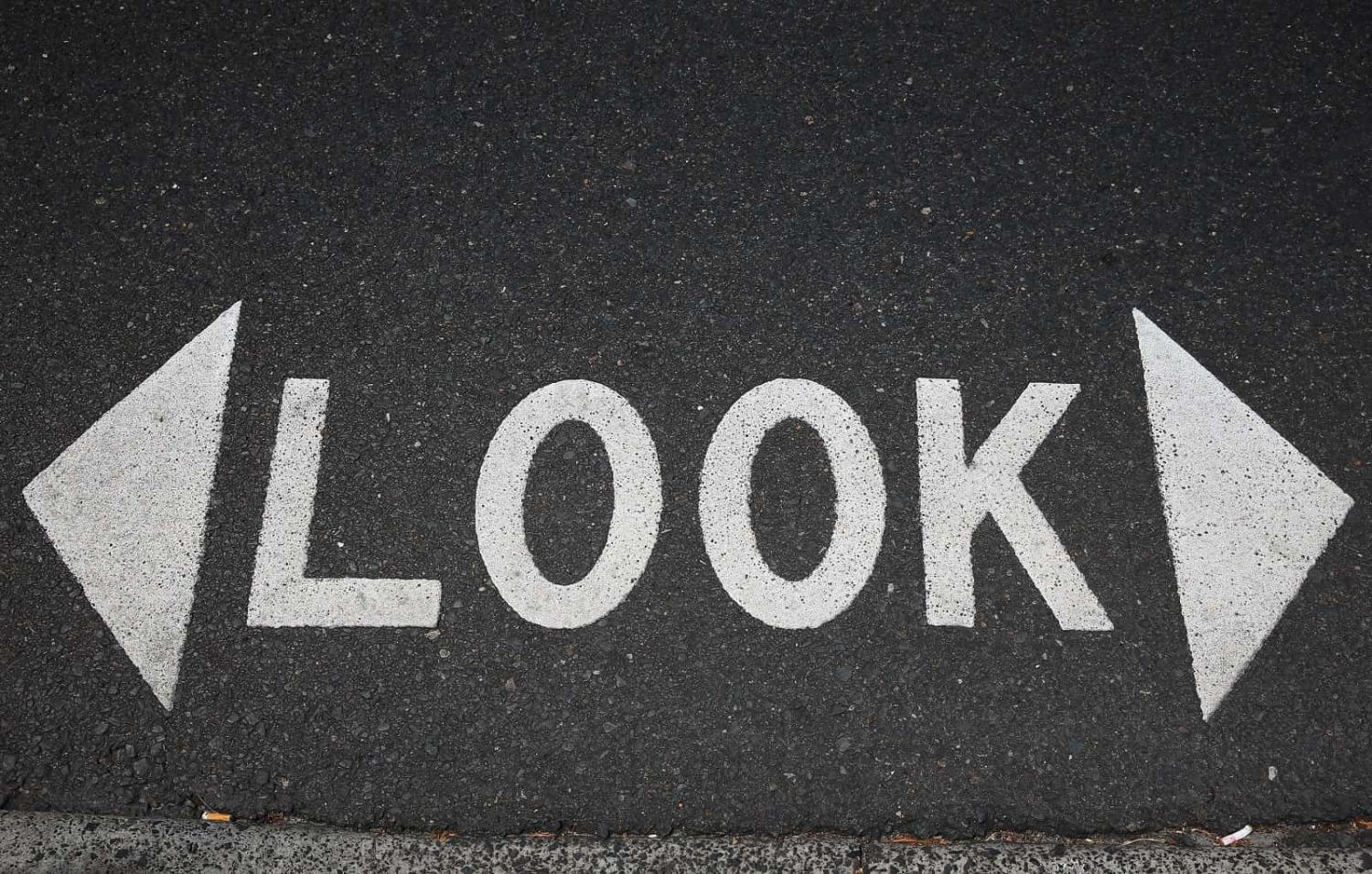 In July this year, a South Korean delegation visited Canberra to discuss potential arms sales. While various capabilities were mooted, from cannon to submarines, the visitors made it clear that each program was less important than the overall goal of deepening the defence relationship.

This goal, of improving international relationships, might seem a self-evident good. After all, in the words of Scott Morrison, who would not rather have “friends” than merely “customers”? Indeed, Donald Trump was pilloried for his transactional approach, with his focus on short-term benefits argued as harming America’s deeper alliance relationships that provided Washington with greater benefits in the form of reliable security partners.

Yet despite this wisdom, a focus on defence transactionalism might better help Australia to avoid unnecessary hazards, particularly considering that its exceptional strategic geography means the country is very much insulated from the dangers threatening other nations.

Having “friends” is better because they offer the prospect of improved outcomes overall and more support across diverse issues: mates look after each other.

To understand this, it’s worth briefly describing the differences between transactional and mutually beneficial relationships. In the former, goods, services or other forms of support are traded, with each participant seeking the greatest immediate gains it can. For the latter, both sides seek more long-term value from one another than they could obtain from a single transaction. To achieve this, they offer mutually favourable treatment in general, accepting this may diminish the gains they receive from any individual exchange, but in doing so they reduce sources of tension that might harm the relationship overall. Importantly, both sides still seek to maximise their own benefit overall – to do otherwise would simply be irrational.

In this framework, having “friends” is better because they offer the prospect of improved outcomes overall and more support across diverse issues: mates look after each other.

This reflects that countries become invested in one another’s success and that close practical cooperation between nations’ individuals leads to the personal bonds that generate favourable consideration of appeals for support.

All this helps explain Seoul’s desire for a better defence relationship. So, if the friendship is strong, beyond the success (or not) of any one arms sale, there may be better prospects for other weapons programs in the future. Separately, South Korea may look towards security support. After all, Seoul’s defence situation is much worse than Australia’s, with Pyongyang across the border, and China barely 500 kilometres to the west – and with relations often being tense. In a conflict, Australia’s first world military could provide important aid, and while Canberra is far from considering any kind of alliance, the very point of deeper relationships is to open the potential for support in situations where otherwise none might exist.

For these very same reasons, however, Australia should be cautious of a closer defence relationship as it may take more than it gives. Strong ties are not necessary to buy weapons, and Seoul is much more likely to need Australia’s support than vice versa – and so deep bonds risk drawing Australia into conflicts it might avoid, and with little return in kind.

A more transactional approach does not limit international cooperation, let alone rule out support during conflicts.

Such concerns also apply much more substantively to Australia’s relations with the United States. Here, there is already deep engagement that both gives Canberra special access to weapons and intelligence capabilities and also mutual expectations of unflinching support. So, when Canberra was amicable with Beijing, Washington’s response was “Who lost Australia?”. In turn, Defence Minister Richard Marles described the relationship as one of people who “come to each other’s aid … [based] less on a treaty’s text than on a set of shared convictions.”

Such statements don’t inspire confidence that US calls for aid would meet hard‑headed assessment of merit as opposed to emotionally driven reflexive support, despite the United States being far more likely to seek our help than vice versa. For example, as I’ve written before, Australia’s greatest risk of war with China stems from being pulled into one by the United States – it is Washington, not Canberra, that has the underlying issues making conflict with Beijing likely. Australia might wish to minimise its role in such a war, notably if started by the antics of a future Trump (or similar) administration, but this will be hard to achieve if all parties view unflinching support as a fact.

How then can Canberra maximise its benefits while minimising its risks? One way is via strategic ambiguity; another is through greater transactionalism – meeting mutual needs by exchange without implying broader support. Under such an approach, towards the United States, Australia can offer unique advantages based on geography: a safe space for facilities such as Pine Gap, the Western world’s largest land-based weapons test range at Woomera, and a site for US forces beyond the range of Chinese missiles. These assets are priceless and can provide fair exchange for any number of US capabilities. Similarly, Australian industry might serve as an additional arsenal of democracy but purely on commercial terms.

Importantly, a more transactional approach does not limit international cooperation, let alone rule out support during conflicts. It simply requires deliberate messaging that many exchanges are just that, and broader support on any issue is not a given. Such a cool-headed position may be vital for Australia to best navigate the waters of an increasingly dangerous world. 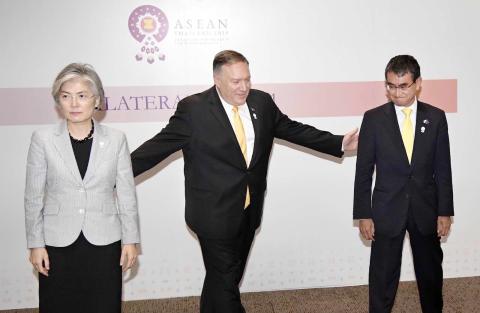 Previous Article
Should democracies ever lie?
Next Article
Why engaging Asia matters even more

Two-thirds of the global health workforce is female. Start there, then think through rest of the consequences for women.
Mark Beeson 19 Oct 2021 10:00