Should democracies ever lie?

Is bending the truth sometimes necessary and justified in situations short of war? 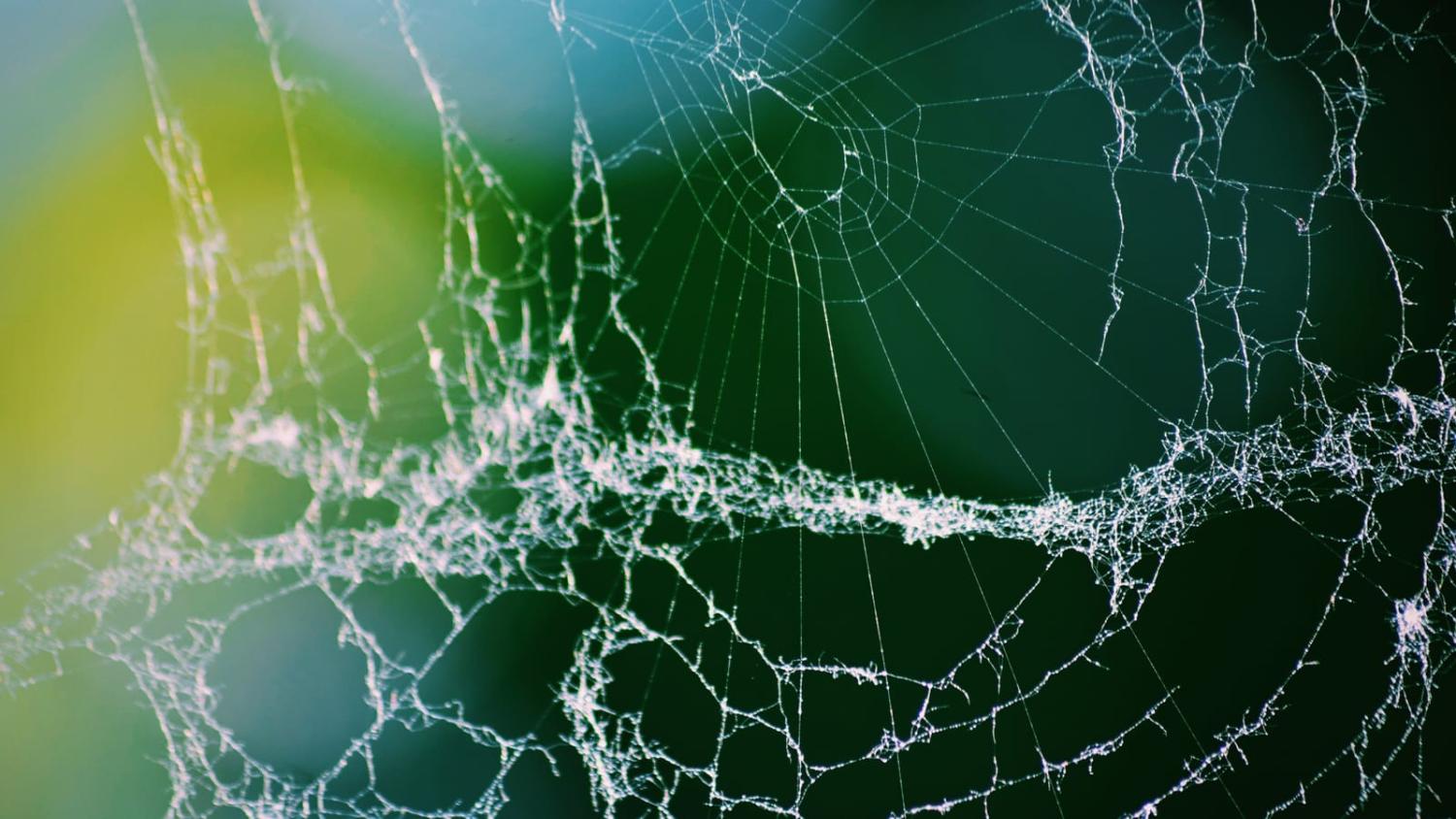 Should liberal democracies ever tell lies?

That’s one of the questions raised by reports that Facebook and Twitter have recently taken down a web of accounts, originating in the United States, that were “covertly seeking to influence users in the Middle East and Asia with pro-Western perspectives about international politics, including Russia’s invasion of Ukraine.”

Growing awareness of state-sponsored disinformation has prompted calls for the West to rediscover the dark arts of information. For example Robert Gates, the former US Secretary of Defence and long-time CIA officer, argues that:

But the narrative of adroit US information operations winning the Cold War is largely a myth. Thomas Ridd’s definitive study of information war, Active Measures: The Secret History of Disinformation and Political Warfare, shows that US meddling with disinformation was very limited in scope and effect. He concludes that “for liberal democracies … being at the receiving end of active measures will undermine democratic institutions – and giving in to the temptation to design and deploy them will have the same result. It is impossible to excel at disinformation and at democracy at the same time.”

For as long as humans have been fighting, denial and deception has been part of warfare.

Canberra seems to agree. On 22 February the Department of Defence issued an unusually detailed press release describing the Chinese PLA Navy’s “lasing” of an Australian P-8A Poseidon, which concluded with the statement that “Australia does not engage in the spread of misinformation or disinformation.”

But is this completely true? For as long as humans have been fighting, denial and deception have been part of warfare. Another dramatised film, Operation Mincemeat, has just been released telling the true story of Britain’s brilliant use of a fake dead British officer to deceive the Germans in 1943. It would be surprising if Ukraine’s successful information operations were all strictly truthful. During a conflict, Australians would expect Defence’s Information Warfare Division to be similarly creative.

So, maybe the answer is that liberal democracies can lie during a war but never during peace time.

But what about the “grey zone”? Most definitions of this murky area between peace and war put information war in the middle. The term is central to Australia’s 2020 Defence Strategic Update (although it wasn’t mentioned in the 2016 Defence White Paper). The grey zone encompasses Chinese manoeuvring for strategic advantage in Australia’s region; its incremental militarisation of disputed features in the South China Sea, its efforts to gain a military toehold in the southwest Pacific and PLA brinkmanship on the water and in the air.

This competition has spilled into the information space as Australia and China advance conflicting accounts of dangerous encounters, such as the February lasing incident. This is the context for the unusually explicit assertion by Australia’s Chief of Air Force, Air Marshal Robert Chipman, that Chinese anti-air capabilities in the South China Sea don’t “mean you can’t deliver military effects to achieve your interests when you are operating against China”.

How should liberal democracies engage in information war? Should they limit themselves to truth telling, public diplomacy and transparency campaigns? Or is bending the truth sometimes necessary and justified?

There is no easy answer to questions like these, but they are ones that Australia will have to grapple with more often, especially as China becomes more assertive in Australia’s physical and information space.

There is no evidence that the accounts suspended by Facebook and Twitter for “coordinated inauthentic behaviour” were spreading fake news but they were using “fake personas” and posing as “independent media outlets”. Is there a meaningful difference? If not, how can any covert action be justified?

And what about cyber? Is there a valid distinction between disinformation and offensive cyber operations? The latter range from industrial sabotage through to the more subtle manipulation of data. The Australian Signals Directorate’s offensive cyber capability will triple in size over the next ten years. Although the main purpose of this capability is to support Australian Defence Force operations, its use is not limited to wartime.

Clearly, liberal democracies should, as Ridd advises, resist the temptation to disseminate disinformation in situations short of war. But in an intensifying competition short of war, it is not hard to imagine situations in which the benefits of doing so might outweigh the costs. For example, what if decisive Chinese action in the South China Sea or against Taiwan could be forestalled by dissemination of a fake news story, or by covert amplification of a true story?

There is no easy answer to questions like these, but they are ones that Australia will have to grapple with more often, especially as China becomes more assertive in Australia’s physical and information space. Without a strategic compass, Canberra could be driven by tactical needs and bureaucratic imperatives. To avoid this, Australia and other liberal democracies should think through and develop a more coherent concept for information operations.

Previous Article
Solomon Islands: a blueprint to stop a cycle of strife
Next Article
The merits of transactionalism

Should you lie to your children about reality?

Protecting young people from terrible truths may just be good for them – until it isn’t anymore.
Stephen Grenville 28 Feb 2017 07:10

A successful UBI program in a Kenyan village will not provide insights relevant to the challenge posed by fast-changing technology in advanced economies.
Mike Callaghan 24 Jul 2018 13:00

Trade: the US should be isolated, not accommodated

Donald Trump has consistently implemented his threats around “unfair trade” – and the best thing to do would be nothing.