After the tests of Donald Trump, the French president has flagged he will be a demanding partner for America. 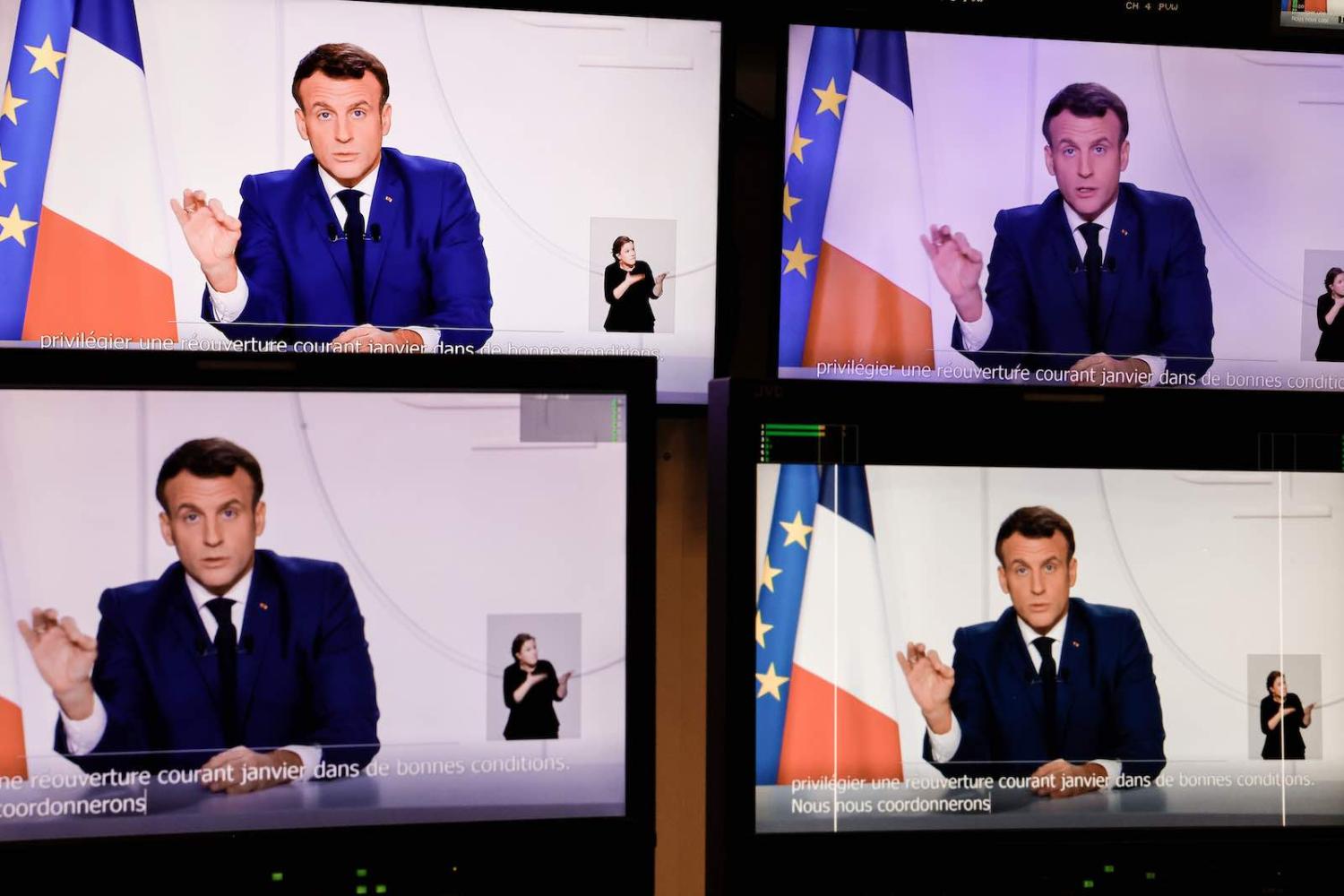 On 24 January, four days after his investiture, US President Joe Biden had his first official phone call with French President Emmanuel Macron. Commentators were quick to mention that Macron was the fourth leader to have this privilege, and the first one from the EU. The French communiqué mentioned the “historical friendship” between the two countries, while the one published by the White House went as far as referring to France as the United States’ “oldest ally”, a title highly coveted by American partners such as the United Kingdom (especially in a post-Brexit world).

The use of this terminology by the White House was likely a first attempt at restoring some of the damage done during the Donald Trump era. Macron had attempted to develop a personal relationship with his American counterpart, for instance, by regularly inviting him to France. However, while the partnership between the two countries remained somewhat strong during Trump’s presidency, tensions were high due to fundamental differences of opinions between the two leaders.

Macron was particularly critical of Trump’s isolationist policy, and the consequences this had in the Middle East, his disregard for multilateralism, and the associated weakening of core international institutions such as the UN, NATO and the World Health Organisation, along with Trump’s position on climate change and the related decision to withdraw from the Paris agreement.

There is no doubt that Macron would have been relieved by Biden’s victory, and the US President, conversely, would see a strong ally in his French counterpart, since (to borrow the words of the Elysée) they share “a great convergence of views on multilateral issues as well as on issues of crisis and international security”.

In particular, both Biden and Macron have expressed their commitment to protecting the liberal order, multilateralism, human rights and democracy, and fighting climate change and populism (both at home and abroad). As a starting point, they have already agreed to cooperate in the upcoming weeks on Covid-19 (with the WHO), COP26 (the UN Climate Change Conference which will be held in November 2021), the situation in the Middle East (in particular Lebanon and Iran) and in Africa’s Sahel region.

Yet, some grey areas

For example, as Ian Hill explained on The Interpreter soon after the US election, “Biden characterised Russia as an ‘opponent’ and the state that poses the ‘biggest threat’ to America’s security.” In contrast, Macron has pushed for France and the EU to undertake a rapprochement with Russia and has laid the ground for an increased cooperation with Vladimir Putin.

While recent events (including the arrest of Alexei Navalny and the subsequent mass arrests of protesters across Russia who called for his release) are likely to lead Macron to adjust his policy towards Russia, it is unclear how the two leaders will handle this challenge. The fact that Russia was left off the French communiqué detailing Macron’s conversation with Biden but was included in the American one seems to confirm this uncertainty.

Macron has made it clear that he does not wish for everything to just go back to the way it was before Trump.

Additionally, Macron has already hinted that he would be a demanding partner. For instance, he has called for a re-engagement of the United States in the Middle East (in particular, in Syria and Iraq) to help “fight terrorism and stabilise the region”. While Biden has promised that the United States would “be back”, the extent of the American involvement in the region remains to be determined, since Biden will be facing strong domestic pressure, especially at a time where societal issues and Covid-19 have been so predominant in the country. This could complicate the relationship.

Finally, Macron has made it clear that he does not wish for everything to just go back to the way it was before Trump. One of Macron’s priorities has been to push for a strengthening of the EU and European defence. The French president has indeed not hidden his strong Gaullist heritage, and Trump’s presidency and his attempt to weaken NATO was only a reminder that the EU cannot simply rely on others when it comes to its defence. Despite Biden’s victory and his commitment to strengthen NATO, Macron has reiterated his will for the EU to be an “autonomous partner” because “the day that cooperation becomes dependence, you have become somebody’s vassal and you disappear”.

Therefore, while a strong partnership can be expected, Biden and his administration have work to do to repair some of the damage done by their predecessors. Additionally, even though Biden and Macron are likely to cooperate strongly on key challenges such as climate change, the French doctrine of ‘amis, alliés mais pas alignés’ (“Friends, allied, but not aligned”) is likely to continue to a certain extent, especially since Macron will be facing a presidential election in May 2022 and France’s autonomy regarding its American partner is important to the French electorate.

Previous Article
International relations video of the year – by February
Next Article
The coup in Myanmar: What do we know?

One group hoping for the return of sanctions on Iran are the smugglers of Musandam, across the Strait of Hormuz.