We need to stop talking about the grey zone

And instead learn more about the many measures short of war. 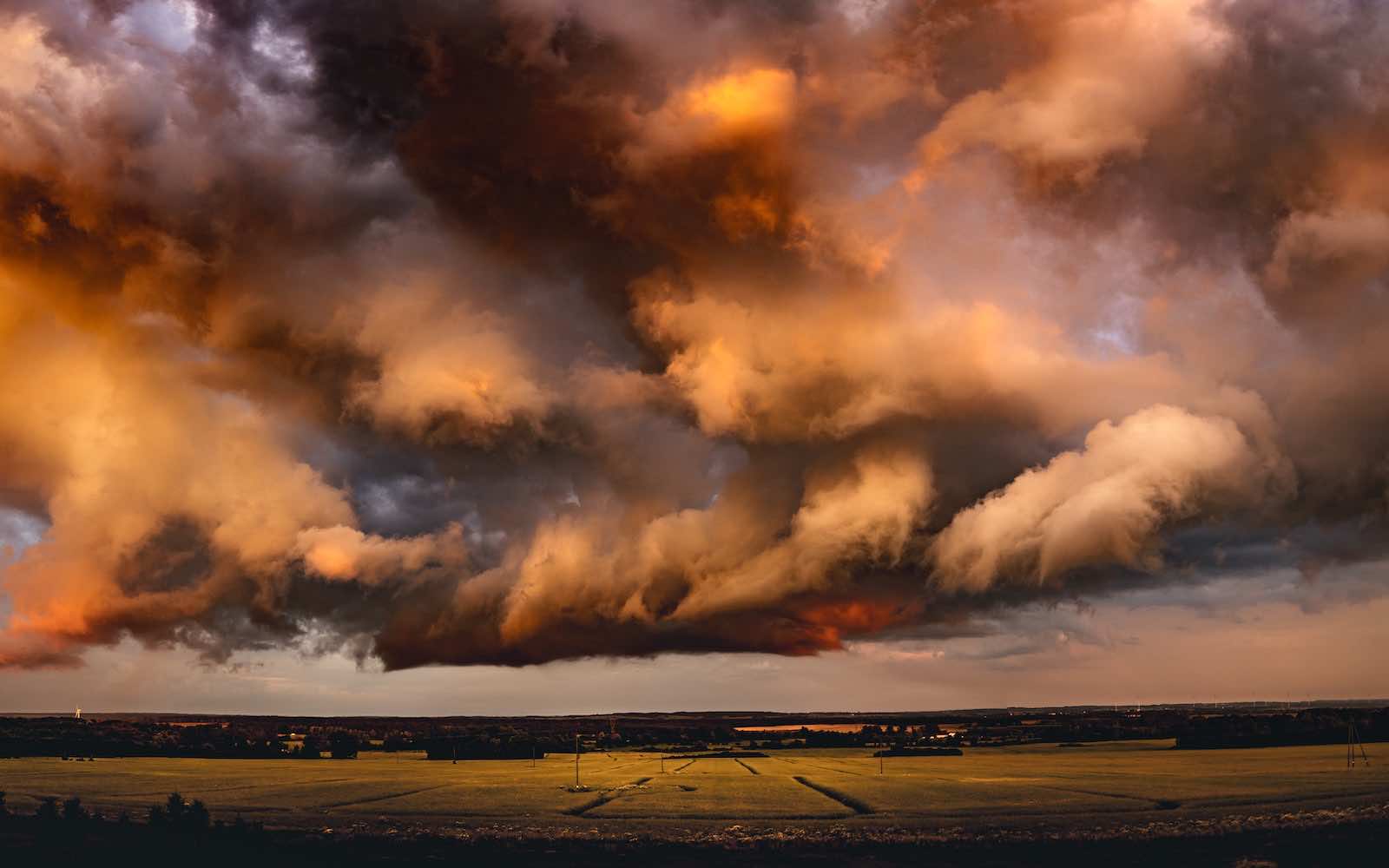 War in the Ukraine has underscored how the concept of the “grey zone” obscures more than it clarifies (Marek Piwnicki/Unsplash)
Published 17 Mar 2022 12:00   0 Comments       Follow @Ben_G_Scott

The concept of a grey zone in international affairs has gained popularity as analysts have tried to understand how states compete for strategic advantage in a more complex and interdependent world. But war in the Ukraine has underscored how the concept now obscures more than it clarifies. The “grey zone” blurs the differences between tools of modern statecraft and doesn’t provide any guidance as to how they should be used.

Talk about the grey zone began not long after Vladimir Putin started sending unmarked forces – “little green men” – into eastern Ukraine in 2014. The grey zone is the murky area in between the black-and-white categories of war and peace posited by the rules-based international order. It encompasses fuzzy domains where international rules are unclear, such as in cyber or outer space.

Western governments have adopted the theory. Australia’s 2020 Defence Strategic Update reported on increasing “grey zone activities” in the Indo-Pacific which “involve military and non-military forms of assertiveness and coercion aimed at achieving strategic goals without provoking conflict”, warning of a range of threats including militarisation, cyber attacks, disinformation campaigns and economic coercion.

The grey zone offers a conceptual umbrella linking Putin’s little green men with Chinese island-building in the South China Sea. In both cases the revisionist power incrementally changed facts on the ground (or in the water) without crossing the line that could prompt a military response. The grey zone is attractive, according to the theory, because war has become so costly and unpredictable.

Putin’s old-fashioned invasion of Ukraine seemed to directly refute this theory. Russia didn’t exploit the grey zone. The invasion featured no little green men, massive cyberattacks or sophisticated disinformation campaigns and it has been incremental only insofar as Russian’s advance has been slowed by poor logistics and Ukrainian resistance.

But Russia’s seemingly disastrous war may yet be the exception that proves the rule. If, as already seems likely, the costs of the invasion exceed any benefits, states will have another reason to avoid military conflict and pursue their goals through other means.

Not just revisionist states. Ukraine’s backers are the ones trying to stay below the threshold of co-belligerence while they bolster its resistance with weapons, intelligence and cyber support and, above all, sweeping economic sanctions.

Of course, there is no moral equivalence between Russia’s assault on Ukraine and the West’s effort to help defend it. The West’s careful use of legally permitted measures short of war can’t be compared with Russia’s, or China’s, exploitation of the murky grey zone.

Or can it? Australia defines economic coercion as a grey zone activity. The unprecedented sanctions on Russia – most notably the freezing its externally held foreign currency reserves  – have broken taboos. We don’t know the extent of covert action undertaken by the United States, which was clearly forewarned by intelligence. But National Security Agency head General Paul Nakasone referred recently to “some of the work that others have been able to do to prevent” Russian cyber attacks. As the conflict intensifies, countries supporting Ukraine may have to consider adopting “grey zone tactics”.

They will have a have a much longer menu of options draw from than they did when, at the start of the Cold War, famed US diplomat George Kennan argued for democracies to use of all measures short of war. Globalisation and technological development have created new forms of weaponised interdependence. But Kennan’s observation that democracies should be more restrained than totalitarian states still holds true.

For countries that want a more rules-based international order, the strategic objective should be to strengthen that order and thereby shrink the grey zone. That’s not an abstract goal. Clear legal distinctions are necessary to maintain the security of weapons transfers en route to Ukraine and prevent the war spilling over into neighbouring states. An offensive cyber operation that, for example, destroyed a Russian military capability could prove counterproductive if it sparked escalation or undermined broader efforts to promote cyber norms.

Reconciling this longer-term strategic objective with immediate and operational tactical needs will undoubtedly create difficult choices. But these are not illuminated by the grey zone concept. That’s because it doesn’t distinguish between the tools of modern statecraft and offers no strategic compass in choosing between them.

This lack of strategy is evident in many of the arguments for Western adoption of grey zone tactics. More extreme examples include a simplistic call for covert action aimed at regime change in Russia. But a lengthy study of options for offensive political warfare similarly puts tactics ahead of strategy by making the question of whether regime change should be pursued a secondary consideration. A proposed US-Australian “strategy to deter China’s grey-zone coercion” argues for the adoption of many “unorthodox capabilities” and at least asserts that this can be done in “legal, moral, and ethical ways”. But it doesn’t explain how.

More immediately, the West needs a clearer strategy for economic coercion. Economic tools will be an essential part of compelling Russian concessions. But a 2019 study of Washington’s growing use of  “weaponised interdependence” found that most of its practitioners knew surprisingly little about what they were doing: “the key actors concerned have yet to start thinking systematically about how others are going to respond to their own actions, working out the plausible chains of consequences.” Or, as academic and columnist Dan Drezner put it more recently:

the sanctioners need to have a theory of the case. Otherwise, all this behaviour is just an exercise in maximizing the economic pain of ordinary Russians … One thing it could achieve is a Russian populace that embraces the demented imperial ambitions that Putin embodies. Another is to capsize a tottering global economy.