Sanctions bite – but how dangerously?

As long as Russian energy revenues continue to flow, Moscow will retain a critical financial lifeline. 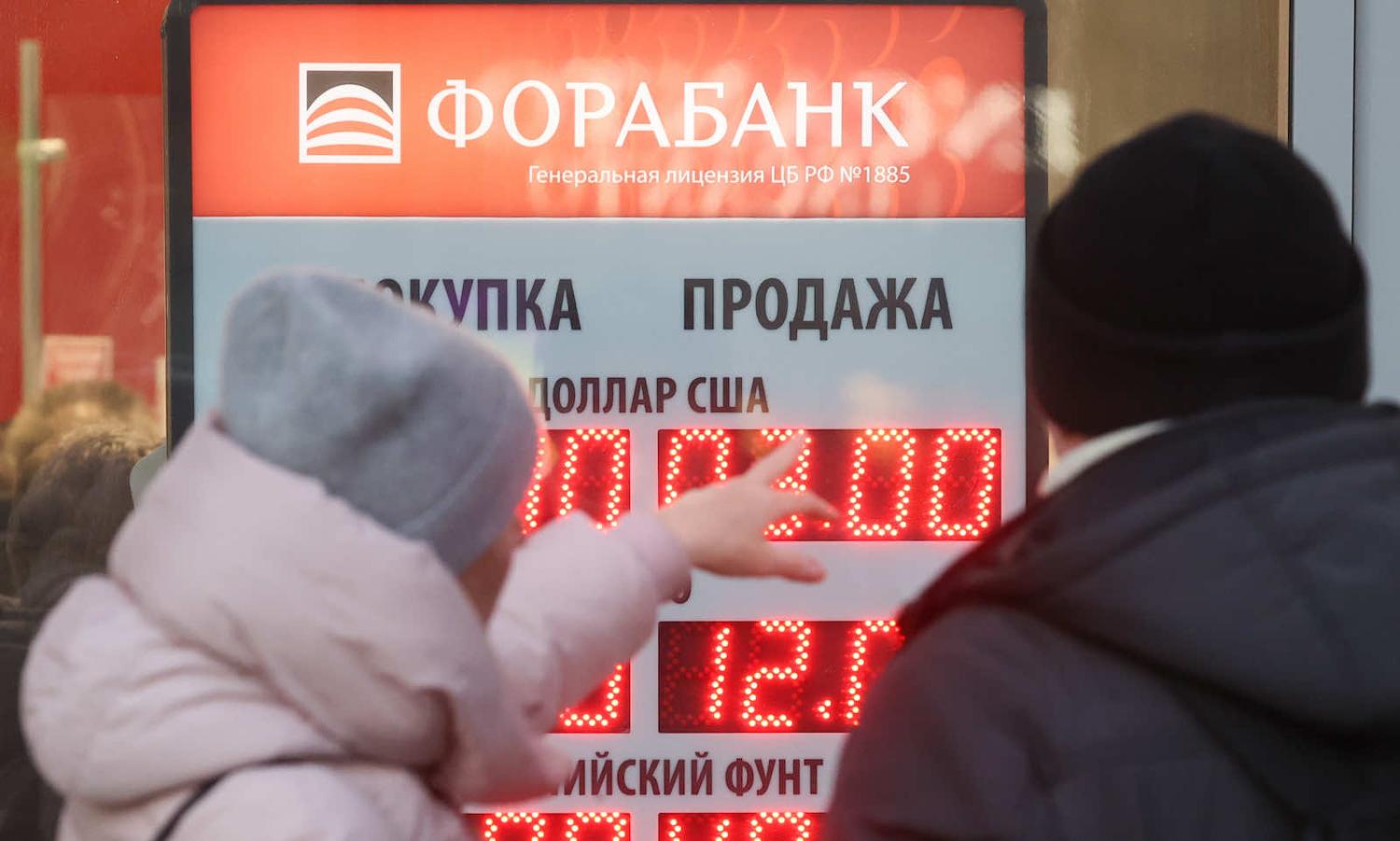 Though not without precedent against lesser rivals, the decision to impose severe financial sanctions against a major economy – and a nuclear-armed great power – has been a dramatic step. Not only are Russian elites, and Vladimir Putin himself, being economically targeted following the invasion of Ukraine but so too are the country’s largest banks and, most importantly, the Russian central bank itself.

How exactly this will all play out is anyone’s guess, in terms of both the economic impact and the military conflict itself. Putin earlier this week put his nuclear arsenal on high alert, prompting some to wonder whether the financial sanctions might themselves be too escalatory in the first place.

As anyone monitoring the news – let alone social media – can attest, there is no shortage of excited commentary. In my view, the best real-time commentator by far has been the historian Adam Tooze who has been expertly bringing together the strategic and financial aspects of the ongoing crisis in his invaluable newsletter.

For my part, for all the fervent commentary of an imminent financial crisis centered around a collapsing currency, it is notable that the ruble so far has been oscillating only around 30 per cent lower than it was at the end of last week, before the pivotal sanctions on Russia’s central bank were imposed. That’s a dramatic drop, but it is not a full-blown currency crisis, at least not yet.

The Bank of Russia is thought to have held some US$630 billion in international reserves. This was supposed to be Putin’s economic shield, to protect the value of the ruble and ensure access to dollar liquidity for Russia’s financial system. Yet, despite having increasingly shifted into gold and Chinese yuan, it seems at least half of its reserves were still held overseas in Western countries. These have now been frozen. Meanwhile, a prohibition on Western financial institutions doing transactions with the central bank has sought to limit Russia’s ability to draw on its other reserves.

These sanctions seem to have been effective in their immediate objectives. Unable to prop up the ruble through direct currency intervention (i.e. buying rubles in the market using its reserves) the central bank has been scrambling to support the ruble through other means.

Exporters have been told they must convert 80 per cent of their foreign currency earnings into rubles, in effect commandeering these to perform the currency market intervention that the central bank can no longer provide itself. Capital controls have been introduced, restricting foreign investors from pulling their money out of Russian financial markets. Interest rates have also been doubled to 20 per cent and unlimited ruble liquidity pledged to prop up the domestic banking sector amid scenes of long queues of Russians looking to withdraw their cash. Russia’s stock market remains closed.

Additional, more drastic, measures may well follow or already be being put in place, for instance rationing access to foreign exchange, curbing import purchases, and otherwise preventing anyone from shifting their money out of the country.

Russia is, in other words, trying to muddle its way through the financial storm unleashed by the sanctions.

While hitting the central bank has been seen as a virtual “nuclear option”, the true economic nuclear option – one that would dramatically escalate the stakes of the crisis – remains cutting off Russian energy revenues.

A crucial reason it has been able to get this far is that Russia’s all-important energy exports have specifically been left out of the sanctions. Neither Europe nor America have yet been prepared to wear the economic pain this would entail for themselves, especially at a time when their economies are still recovering from the pandemic and grappling with already high inflation.

Russia’s energy exports generally provide tens of billions in hard currency revenues each month, far outstripping imports and generating a large trade and current account surplus. With Russia now mandating that 80 per cent of export revenues must be converted into rubles, this seems to be the critical factor supporting Russia’s balance of payments and limiting the slide in the currency.

Hence, while hitting the central bank has been seen as a virtual “nuclear option”, the true economic nuclear option – one that would dramatically escalate the stakes of the crisis – remains cutting off Russian energy revenues. As long as these continue to flow, Russia will retain a critical financial lifeline.

It is of course still early days. Things could easily get worse depending on the trajectory of the military conflict, escalating sanctions, and the potential that Russia’s financial system ultimately suffers a total loss of confidence as the financial damage mounts. And even if Russia manages to avoid a complete financial implosion, economic isolation will nonetheless impose severe economic costs – and austere hardship for ordinary Russians.

Moreover, although Europe and America have so far specifically avoided targeting Russia’s energy exports, the latest news reports indicate Russian oil is nonetheless being increasingly shunned by the market. Much of Russia’s pipeline gas exports to Europe also run through the Ukraine itself and is therefore presumably vulnerable to disruption.

In the fog of war – kinetic and financial – nothing is certain.

Previous Article
Australia and the crisis in Europe: threats and opportunities
Next Article
Back in the USSR – surprises in the Russia-Ukraine conflict

PNG’s prime minister must face down a no-confidence motion everyone knew was coming yet still caused a surprise.
Khalid Koser, Rachael Buckland 2 Oct 2017 09:05

There now seems little likelihood that the process will meet its ambitious goals.
Erik M Jacobs 2 May 2017 10:42

Australia needs to show some force

Responding to North Korea’s threats is the perfect opportunity to start a new chapter in the US-Japan-Australia security relationship.