It’d be funny, if it wasn’t so deadly serious. 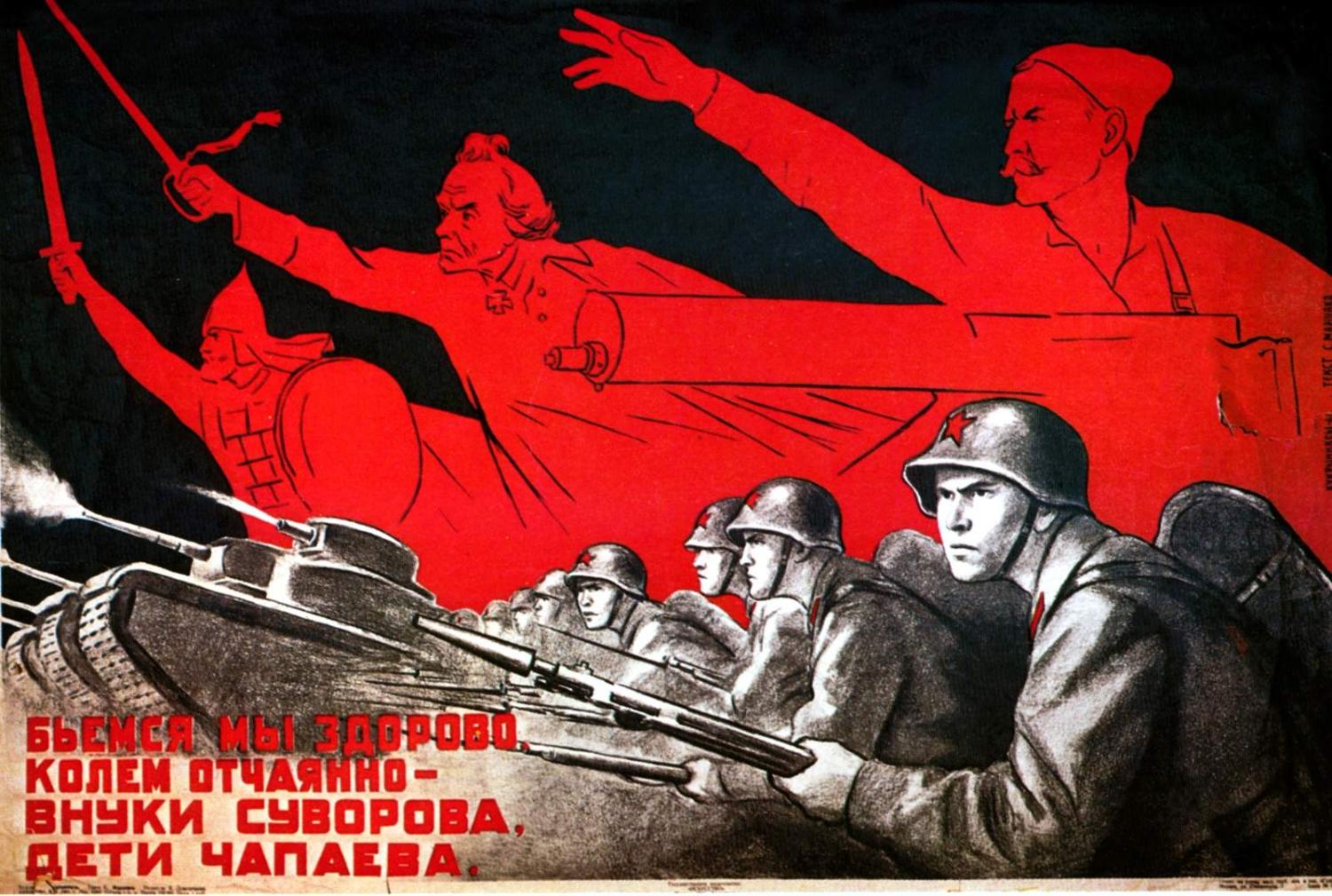 My grandfather Kopel Harkowitz was born in Lismore, which is experiencing the worst floods in more than a century. In 1880, when the last big wet hit the Northern Rivers, his father, (my great grandfather) Israel Harkowitz, was proprietor of the Lismore General Store and fortunately also had a paddle steamer, The Wandering Jew, run by his brother-in-law Daniel Berger.

Israel had come from Romania (Transylvania) to New South Wales, and his forebears from Kharkov, Ukraine (or Kharkiv, or Harkov hence the surname “Harkowitz”) now surrounded by Russian troops, just as Lismore is surrounded by water. It’s been a tragic week.

When surveying the world’s troubles in his century, my grandfather used to say, “wouldn’t the world be in a better place if it was run by a Jewish comedian?” Well, it seems in the Russia-Ukraine crisis, my grandfather may have got his wish.

The extraordinary courage and leadership of Ukraine President Volodymyr Zelensky, a comedian of Jewish background, has taken the world by surprise and he has won the admiration of the public and even some world-weary experienced politicians and pundits. His courage to stay in the capital Kyiv, with his cabinet under siege by Putin’s forces, was a real game-changer for the people of Ukraine and the world’s view of the conflict. In a crisis, you find out who the real leaders are.

I can’t wrap my mind around the existence of this clip. pic.twitter.com/1XvBYWlMxg

As well as the Zelensky phenomenon – he having once played a history teacher-turned-accidental president on television – the Russia-Ukraine crisis has also brought about many surprises.

First, Putin’s aggression has united Europe rather than divided it. The United Kingdom and Poland called for support from the European Union and like-minded nations, then, after some reluctance, Germany joined the fray. Trade sanctions, investment sanctions and even military aid (from the EU itself). After years of complaints about the EU being too clumsy and bureaucratic, support for Ukraine has been swift and decisive with speeches from the European Commission President Ursula von der Leyen exhibiting some much needed moral clarity, with Ukraine EU membership now on the cards. Even Switzerland, a non-EU member, who stayed neutral in the Second World War and did a lucrative business with Nazi Germany, has joined the party and taken strong action with full EU-style sanctions against Russia and Russian oligarchs trying to hide their fortunes in Swiss bank accounts.

Even the Central Bank, running out of reserves, had to force Russian companies to sell roubles back to them.

Second, Putin’s aggression has prompted swift action in the international financial system. And by swift I am referring to SWIFT – the Belgian-based Society for Worldwide Interbank Financial Telecommunication, which is a secure platform for financial institutions to exchange information about global monetary transactions. It’s a very important global information system that facilitates international trade, so locking Russia out causes major disruption to Russian exporters and importers trying to facilitate business with the rest of the world.

As well as SWIFT, the sanctions have frozen Russian assets abroad, putting pressure on the Russian rouble and causing hikes in interest rates. The economic sanctions bit as soon as business opened in Vladivostok as no one in the world will want to buy roubles, even the Central Bank of Russia. Even the Central Bank, running out of reserves, had to force Russian companies to sell roubles back to them, which really felt like we were back in the USSR in terms of economic management.

Third, the crisis has smashed the old “Don’t mix sport and politics” adage.

Despite some hesitation in the world of sport, in soccer (association football), St Petersburg has lost the Champions League Final, which it was going to host; UEFA and FIFA have banned Russia from participating in tournaments; and Russian gas giant Gazprom has been banned as a sponsor of events such as the Champions League. Chelsea Football Club owner Roman Abramovich, a Russian oligarch with close ties to Putin, has handed over the club to its charitable foundation in a pre-emptive mood and has “offered” to broker peace between Russia and Ukraine, but he will now have to face the inevitable and divest himself of the club.

In an unprecedented move, the International Olympic Committee (IOC) has also banned athletes from Russia and Belarus from participating and stripped Russian President Vladimir Putin of his Olympic order. Similar moves are afoot to ban Russian tennis players from the international circuit and Russian racing car drivers from the Grand Prix events. Russia had already lost hosting the 2022 Formula 1 Grand Prix in Sochi.

Sport was the one area where Russia was still a superpower as it was back in the glory days of the USSR. After all, it hosted the Sochi Winter Olympics in 2014 at great expense and the 2018 FIFA World Cup after winning the bid in dubious circumstances. Putting sports sanctions on Russia is the final blow to its former Soviet-like superpower status.

Fourth, rather than leading a new global bloc against the West, the Russians have found themselves friendless. By contrast, Ukraine pretty much has the rest of the world, whether it be the official statements of governments and the EU and UN, and the public taking to social media to support Ukraine in any way they can. Even Elon Musk offered extra satellite internet terminals to Ukraine to help them in the war of information against Russia.

The question remains, what about China and India?

India’s strong military arms ties to Russia (and its old links to the USSR) didn’t help. But Pakistan Prime Minister Imran Khan’s express pace trip to Moscow (showing the quickness of delivery seen in his Test Cricket days) could have been a good opportunity for India to change tack and back Ukraine.

Putin’s early troubles may not only save Ukraine, they may also prevent a return of Donald Trump in the United States and also save Taiwan too.

China’s also been hedging on this one, especially seeing the Ukraine fightback and the tough global sanctions on Russia. If Putin had invaded Ukraine with ease, and had the West done nothing to help, they may have acted on Taiwan.

Putin’s early troubles may not only save Ukraine, they may also prevent a return of Donald Trump in the United States and also save Taiwan too. That’s quite the trifecta.

So my grandfather’s wish of the world being saved by a Jewish comedian turned courageous president was indeed a surprise. But there’s been a story going around that the press interviewed Mrs Zelensky, the Ukraine President’s mother. And it goes like this:

Press: Mrs Zelensky, the whole world admires your son Volodymyr for his bravery and leadership. You must be very proud.

Mrs Zelensky: My other son is a doctor.

Previous Article
Sanctions bite – but how dangerously?
Next Article
China needs to rethink its Russia policy

Back to the future: Keeping Australian air lines of communication open

Not for the first time Australia is cut off from the world. Government has an essential role in preserving a connection.
Tom Eck 15 Feb 2019 15:30

The seeds sown 100 years ago have resulted in the freedoms enjoyed in South Korea by over 50 million people today.