Testing the debate with some opening assumptions about an increasingly common phrase that still fails to resonate. 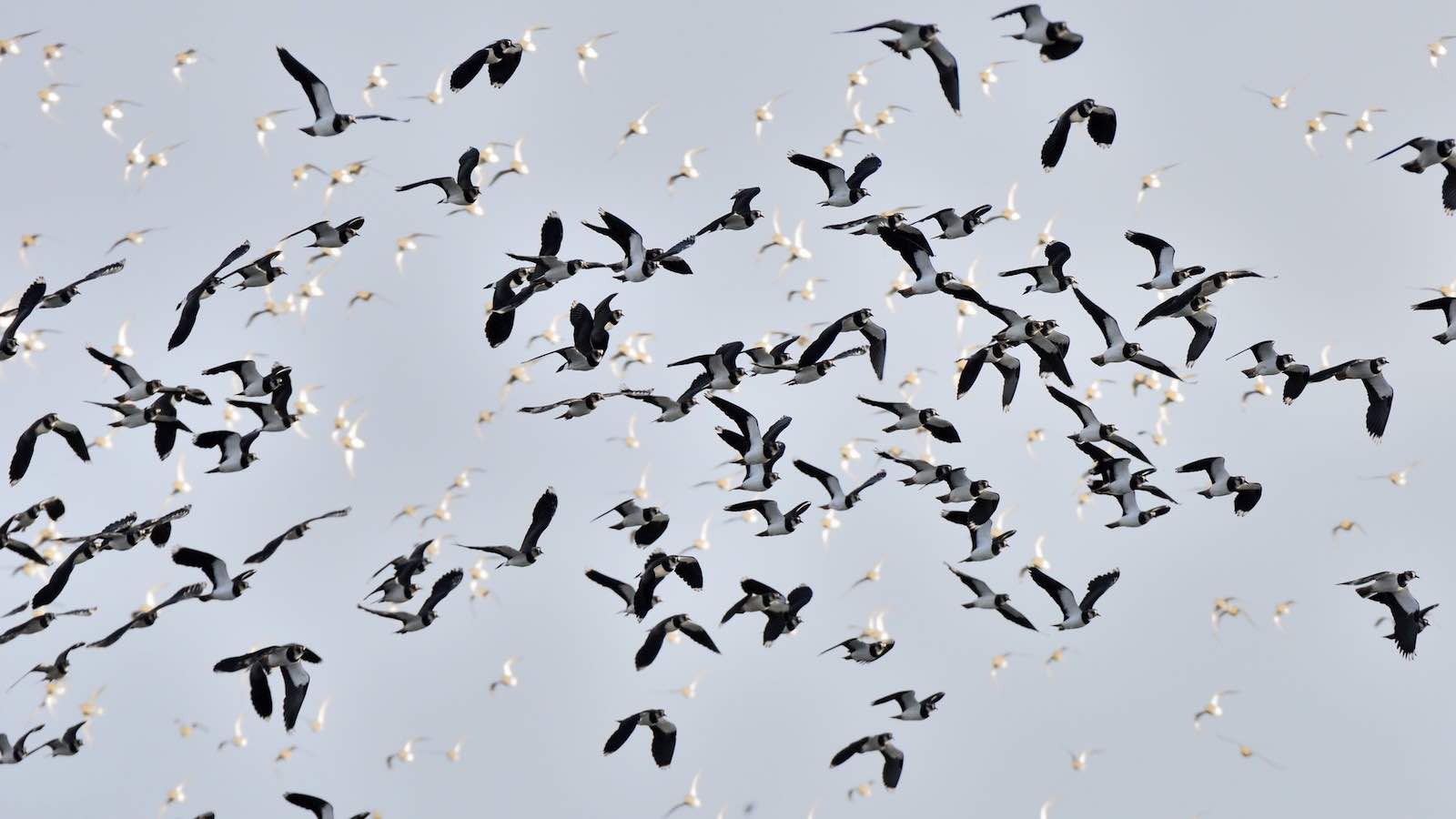 I joined the Lowy Institute this month to direct the new project on “Australia’s National Security and the Rules-Based International Order”.

In talking to friends about the move it’s quickly become apparent that my new job description is not self-explanatory. “I get the national security bit,” has been a common response, “but what did you call that other thing?”

Though the phrase “rules-based international order” is being used ever more often by world leaders, governments, and the media, it still doesn’t seem to have resonated much with the wider public. That’s not completely surprising – even supposed experts disagree on whether the rules-based order actually exists. And among those who believe it does, there is no consensus on what it actually is.

So, I’m going to set out, at least in part, what I think the rules-based order is and what it means for Australia’s national security choices. I hope this answers some questions about my job, but it’s not intended to be the final word. Rather, this is a set of starting assumptions that I hope will be tested through debate as this project unfolds.

There is very little that is inherently orderly about international relations. For most of human history countries have interacted in a way that could be better described as anarchical. Order is necessary to reduce chaos. But whether the international order is just, fair, or in Australia’s interests depends on the type of international order it is.

Australia’s is more secure in an international order that is shaped less by power and more by rules. That’s because Australia is not a great military power and, as a healthy democracy, is relatively adept at operating in rules-based systems, especially when they accord with our values.

After the Second World War the United States sought to create a more rules-based international order and drove the creation of new institutions, chiefly the United Nations, the World Bank and the International Monetary Fund.

From the outset, Australia has played an outsized role in the development and enhancement of the institutions and norms of the post-war order. That reflects our enduring interests and demonstrates the impact that we can have.

My assumption is that the truth is somewhere in the middle. International relations are not defined exclusively by either power or rules, and the distinction between the two is not always clear cut.

International relations are fundamentally based on raw economic and military power. But international norms shape the way in which that power is exercised: legitimacy enhances state power. Illegitimacy detracts from it. Rules matter even when they are violated. Though rules-based order is now accepted shorthand, the international order can be more accurately described as “shaped by”, rather than “based on” rules.

Power also shapes rules. The permanent membership of the UN Security Council reflected the balance of power when it was created. Effective international rules cannot be entirely detached from power relations. If they are, they will be ignored. But international norms that simply replicated power relations would lose any legitimacy

The terms “liberal international order” and “rules-based order” are often used interchangeably but there is a difference. The assertion of a liberal international order carries with it a claim that the post war order has been – or should be – politically and economically liberal. That, in turn, implies that illiberal behaviour by states – even within their own borders – is a challenge to the order. A rules-based order could, theoretically, be entirely illiberal.

Americans often prefer the term “liberal international order”. The apparent Australian reluctance to adopt this term – at least in official documents – probably reflects suspicion of values-based foreign policy and wariness of US democracy-promotion.

Whether it is rules-based, rules-shaped or liberal, the existing international order is under mounting pressure and probably unsustainable in its current form. The world is changing. International power is shifting away from the United States and “the West”, and towards China and “the East”. The world is becoming more multipolar. The United States’ commitment to the order it helped create is waning. Unhappy publics – including in many Western countries – are less accepting of the premises of the rules-based order.

Australia has strong interests in both defending the existing order and promoting change that will make it more sustainable. At least in the short term, we may need to do so without much help from the United States. A more sustainable international order needs to be more inclusive and multilateral. The more like-minded powers we can cooperate with to this end the better. Our own consistency in abiding by international law will be a factor.

Australia’s interests are advanced by international norms and rules that accord with our values and interests. Most basically, this means rules that protect our sovereignty and democracy, discourage the use of force, encourage the peaceful resolution of disputes and support open economies and free trade. But even rules that don’t accord with our immediate interests can advance our broader objectives if they also support the sort of international order that we want. So there is a cost to selective compliance.

But we also need a plan B. We need to prepare for securing Australia in a world where relations between states are shaped more by power and less by rules. That could mean investing more in power – mostly but not only military capability – as well as thinking more about how we should be prepared to use it.

International law is based on black-and-white distinctions between war and peace. But countries are increasingly competing in the “grey zone” that exists between the two. That includes openly aggressive measures that still fall short of the legally category “use of force” as well as more covert – or at least “plausibly deniable” – means. The purpose of these activities is typically to make incremental gains with the ultimate goal of “winning without fighting”.

This sort of state behaviour both exploits and hastens the weakening of the rules-based order. So Australia needs to think thoroughly and carefully about when and how we should engage in so-called “grey zone competition”.

Show Comments
Previous Article
Beyond the buzz: A primer on swarms
Next Article
Information warfare in the theatre of Covid-19