Jumping at shadows: The great Aussie conspiracy to bring down Donald

Australian spies among three US treaty-allies in an elaborate plot to derail the Trump campaign? Yeah, that’ll fly. 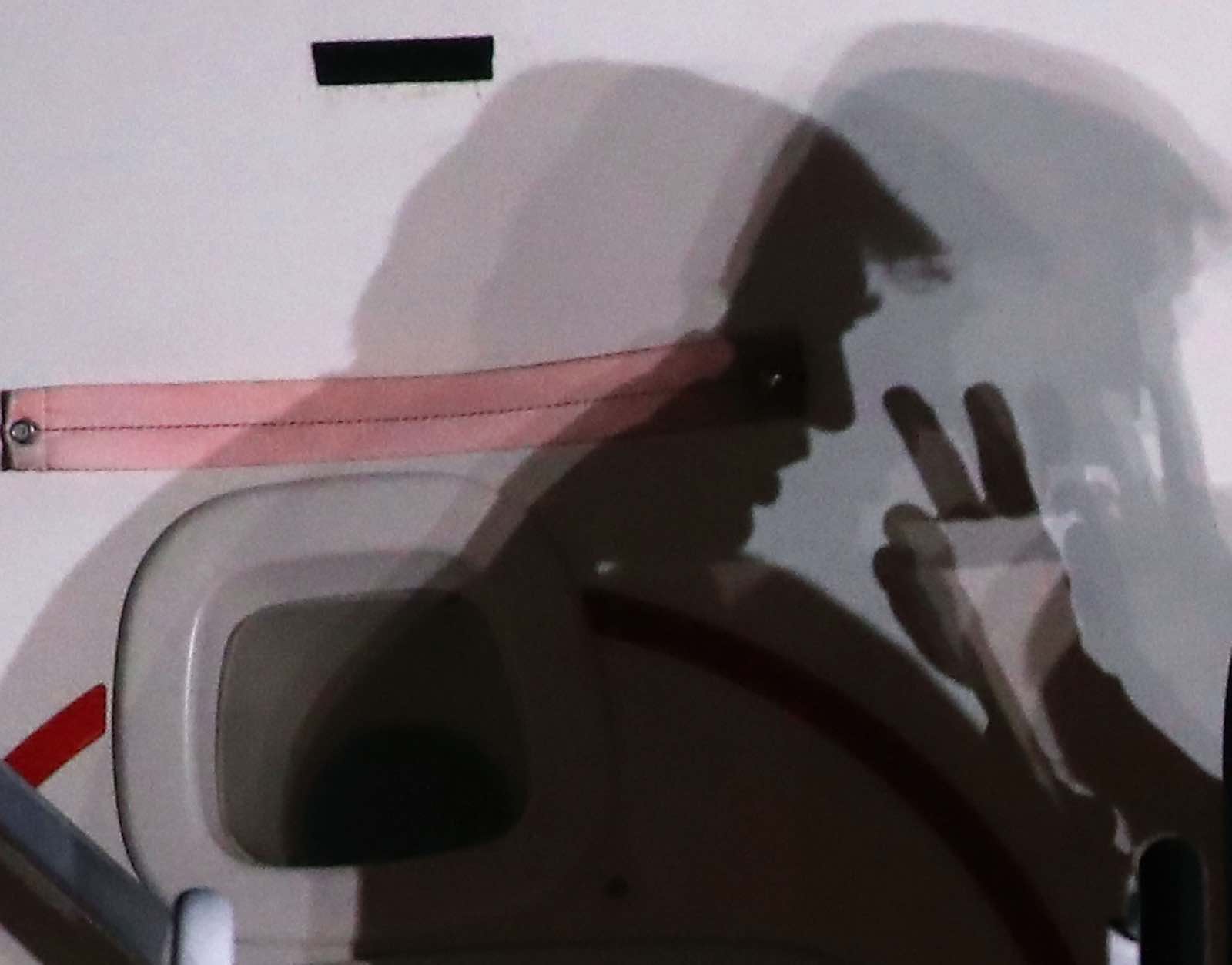 It’s not just the phone ringing at the Lodge – Scott Morrison needs to keep an eye out for the postie, too. Because like Donald Trump before him, senior US Republican Senator Lindsey Graham plans to contact Australia, this time with a letter, to ask for cooperation.

So that’s a new twist on 100 years of mateship.

Graham previewed his letter on Fox News on Tuesday, also flagging he’ll be writing to Italy and the United Kingdom with a similar request.

This really is an extraordinary allegation, even if Graham rehearses the political niceties of “I don’t know”, but there is no harm in asking the question, while pointing out that his counterparts from the Democrats made similar requests for cooperation from Ukraine when the Mueller investigation was underway.

But what is different in this case is any “out-of-control intelligence operation” that Graham alludes to – just asking the question, you understand – would involve three treaty-allies of the United States. Such an idea really is quite something.

And it’s not just Graham. Far more consequentially, Donald Trump also seems to believe a secret conspiracy was concocted, and that Australia, via Alexander Downer, was somehow involved. That’s why Trump rang Morrison to ask for help with an investigation of the origins of the Mueller inquiry. In doing so, the US President has displayed a fundamental lack of trust in one of the most substantive ties between Canberra and Washington, that of intelligence sharing.

Not that Trump seems to see the issue, as he put it when standing alongside Morrison last month in Washington.

I’ve had conversations with many leaders. They’re always appropriate. I think Scott can tell you that.

Morrison is now under his own pressure to prove the point about just how appropriate, facing calls from Labor to release a transcript of the Trump telephone call.

There is nothing wrong with policy makers holding healthy scepticism about the value of material stamped “top secret”. But that’s not what is happening here.

All this leaves a torrid mess. I’ve a longer article in The Guardian today arguing Trump’s bizarre theorising will strain the intelligence-sharing relationship known as the Five Eyes arrangement, and should not be simply assimilated as part of resigned acceptance of a strange-new-world. There is nothing ordinary about this moment.

This is not to play an overused card that somehow the intelligence agencies deserve respect simply because of the work they do. There is nothing wrong with policy makers holding healthy scepticism about the value of material stamped “top secret”. But that’s not what is happening here. Instead, Trump, enabled by Graham and other supporters, would have people believe that agents from close American allies have been involved in treachery.

A little lesson in Aussie venacular might be just the right way for Scott Morrison to write back to the Senator. “Few roos loose in the top paddock” would be a good start.