Limited knowledge and paucity of interest is a concern, not just for local accountability but also for other countries. 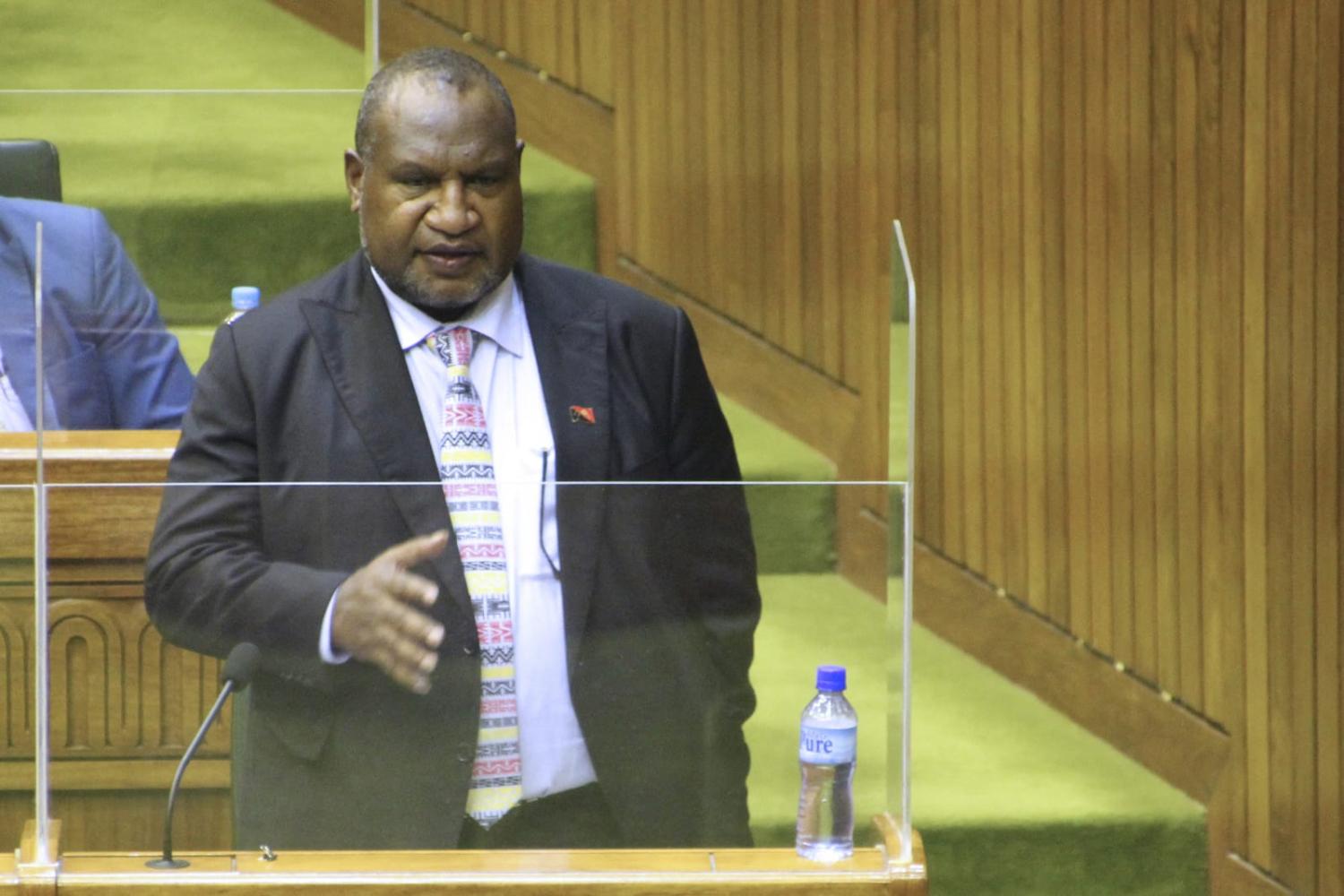 In July, the Australian television program 60 Minutes ran a provocative story dealing with what it called the “battle for influence” with China in Papua New Guinea. Narrated within the context of the looming Sino-American rivalry in the region, the report went to great lengths to seek guarantees from PNG leaders that the country will not accommodate Chinese military bases.

Australia’s increasing paranoia about China has only grown after revelations first surfaced earlier this year about Solomon Islands and China signing a security agreement. Not surprisingly, as another near neighbour, PNG now finds itself in the enviable position of heightened diplomatic attention from Australia.

But foreign policy rarely features in PNG’s political debates, and this limited knowledge and paucity of interest is a concern – not just for PNG but also for countries that see PNG in terms of their own security interests. The 60 Minutes episode also coincided with the 2022 national general elections in the country, which served as a backdrop to present the role of foreign policy awareness in PNG’s domestic electoral processes. When engaging with PNG leaders, it seemed the foreign reporters expected that local politicians would be knowledgeable about the geopolitical situation unfolding in the region and beyond. Yet when asked about the Solomon Islands-China security agreement, PNG Prime Minister James Marape insisted that he “had no knowledge” of the matter.

PNG’s Department of Foreign Affairs in some instances is starved of the resources and direction necessary to establish effective foreign policy.

The lack of debate about foreign policy compounds a “democratic deficit” in terms of citizen participation in foreign policy formulation. Without public scrutiny or discussion of the geopolitical contest between the major powers, it is therefore understandable why Papua New Guineans consider such questions irrelevant to their present concerns. It relegates foreign policymaking in countries such as PNG exclusively to the personality of political leaders who may, as one researcher put it, “possess limited skills and knowledge in mastering the art of diplomacy and in articulating foreign policy objectives”. The gravity of foreign policy decisions might not always be considered and it can contribute to the fluid and unpredictable position of PNG in regional and global affairs.

PNG’s Department of Foreign Affairs in some instances is starved of the resources and direction necessary to establish effective foreign policy. For instance, a restructure in the department is an issue that can address its staffing shortage. Not surprisingly, a visit to the Pacific by China’s Foreign Minister Wang Yi in May this year was followed by a commitment from Beijing to “hold the first training program for young diplomats from Pacific Island countries”. This type of capacity building program offered by China for developing states such as PNG is becoming strategic areas of cooperation for small states intent on upgrading their diplomatic expertise, within  Beijing’s overall efforts to strengthen  its “disciplinary, academic, and discourse systems”.

For the foreseeable future, it is unlikely that foreign affairs questions will displace domestic policy considerations in PNG. Increased people-to-people engagement through public diplomacy initiatives, investment in competitive international relations programs in PNG’s higher education system, and PNG’s continued participation in world affairs will hopefully create a globally conscious population. All this is needed to hold officials to account for foreign policy decisions, and more importantly, to ensure an informed citizenry when voting on foreign policy matters.

There is great potential for conflict and collision in the increasingly crowded battlespace in northern Syria.
Cherry Hitkari 17 Aug 2022 05:00

Beijing’s latest white paper on Taiwan is a marked shift in tone from the more accommodating versions past.
Rachael Buckland 11 May 2017 15:31