In one of the world’s most isolated countries, there’s no escaping microbiology, even when you’re the Chairman. 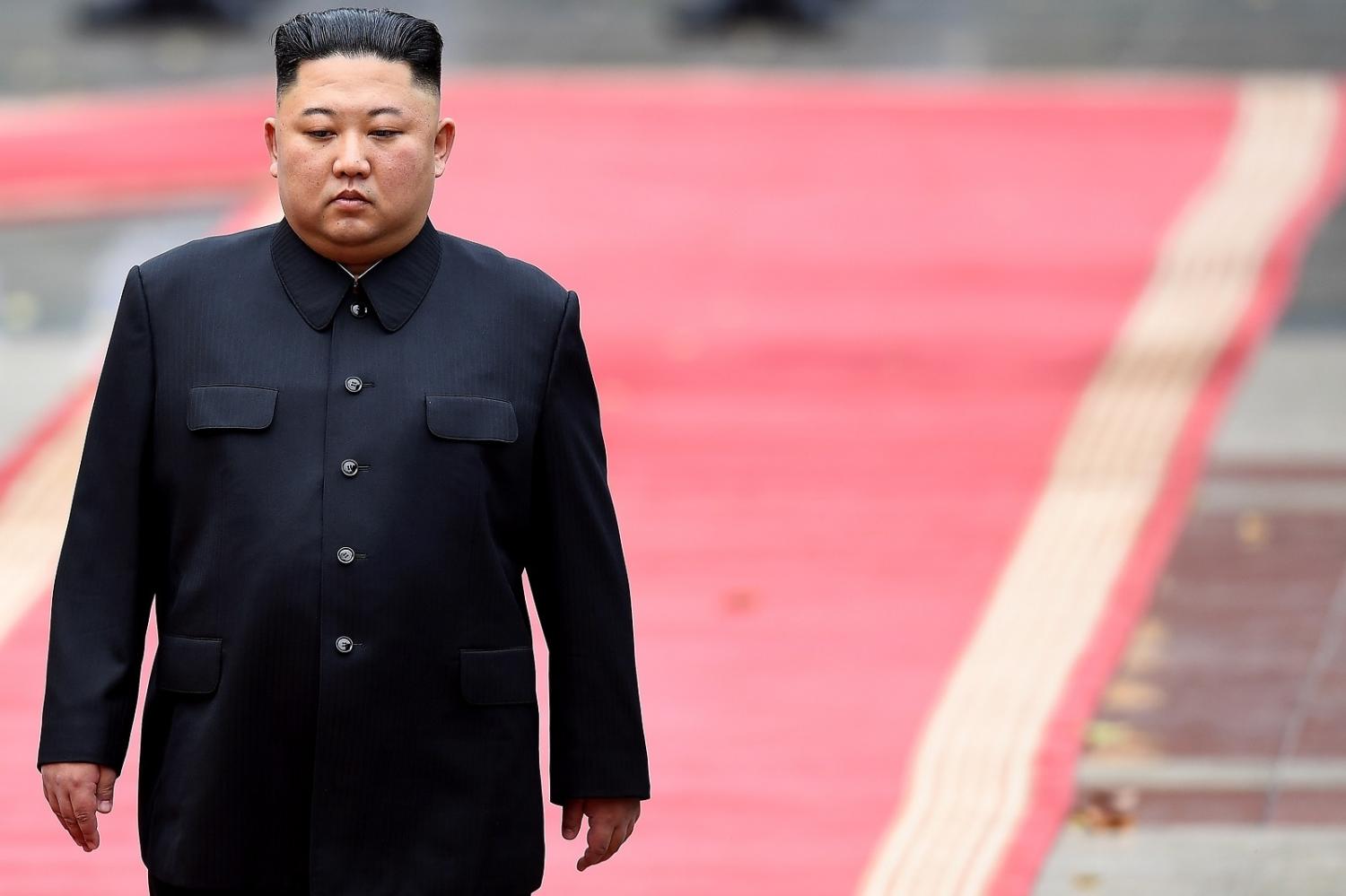 In late April this year, North Korea finally succumbed to one of its most tenacious adversaries: Covid-19. The hermit kingdom’s first wave of the virus, which has been circulating the globe for more than two years, didn’t discriminate. It was reported in August that North Korea’s Chairman Kim Jong-un had contracted Covid-19 in May and suffered acute symptoms including a high fever. Kim is known to be a heavy smoker – often seen with a cigarette in hand, whether overseeing a missile launch or visiting a children’s camp – which may have increased his risk of severe illness. According to North Korean public media, Kim had been in close contact with infected workers and officials while touring the country’s anti-pandemic healthcare facilities. Such an admission stands in stark contrast with North Korea’s denials of an outbreak in the previous years despite clear evidence suggesting otherwise.

North Korea’s admission to the outbreak came at a moment when the country could no longer hide the true extent of community transmission as the virus reached the showcase capital of Pyongyang.

Yet on 11 August, apparently thanks to Kim’s hard work and sincere love for the people, North Korea declared that it had beaten the virus without vaccines – a feat Kim called the “greatest miracle” in global health. Since then, North Korea has only recorded four cases of fever, which it has announced as influenza and not Covid-19. The country has subsequently dropped its mask mandate and lockdown rules in all areas except the border regions and resumed normal public activities.

But can we trust North Korea’s narrative? After the onset of North Korea’s outbreak, I provided three explanations as to why the country decided to admit the first cases of Covid-19. Now with the benefit of hindsight, I can confirm that it is politics, not science, that defeated the virus. North Korea has always had a Covid-19 crisis, but the government needed to craft a victorious anti-pandemic story in order to control the plotline and achieve its objectives.

One of those objectives was, of course, to boost Kim’s legitimacy and enhance domestic control over the population when public discontent was growing due to economic hardship and border closures. North Korea’s admission to the outbreak came at a moment when the country could no longer hide the true extent of community transmission as the virus reached the showcase capital of Pyongyang. The government decided to spin the outbreak not as Kim’s failure but as a portrayal of the Chairman’s vulnerability and selflessness, bearing a close resemblance to the past public campaigns of his father and grandfather. Kim quickly shifted the blame to officials for failing to stop the spread even though he had made the ultimate decision to host many maskless public gatherings in the past two years.

At the same time, Kim justified his decision to ban internal movement and praised the people’s sacrifices by pointing to the need to protect national security and public health, thereby creating a common sense of suffering between the government and the people. Unsurprisingly, North Korea’s lockdown allowed security forces to increase surveillance and disguise themselves as quarantine officers to inspect households and root out “anti-socialist behaviours”. Anyone not complying with anti-pandemic measures was deemed “disloyal” to the government. Some North Korea watchers correctly predicted in June that the government would soon declare an end to the outbreak long before it was really under control to score a political victory.

Officials now have incentives to underreport case numbers and deaths for fear of punishment by the state – a scenario that seems to characterise North Korea’s new normal.

Another of its objectives is to signal to the world once again that North Korea is self-reliant under its Juche ideology. The world has long bet against the North’s capability to contain an outbreak on its own, so a victory would only prove that North Korea’s own way of doing things is right. Such a message is sent to the United States and South Korea specifically. Despite repeated offers of humanitarian assistance, North Korea called the offers “foolish” and a distraction from general hostility towards the country’s policies. It even blamed South Korea for the spread of the virus without any scientific evidence, which occurred at around the same time as the North rejected outright an aid-for-disarmament initiative from the South’s Yoon Suk-yeol administration. North Korea accepting humanitarian aid would send a message that the South could use its economic power to affect Pyongyang’s behaviour. Contrarily, North Korea received aid from Russia for its recognition of the Donetsk and Luhansk People’s Republics and is now asking for food donations from India. North Korea, it seems, is only self-reliant when the aid donors are its adversaries.

Declaring victory too early for propaganda purposes may unfortunately put the North Korean people at further risk due to lack of immunity from vaccines. North Korean pandemic experts continue to see significant risks of future outbreaks, with accompanying draconian lockdown methods affecting people’s livelihoods. Even worse, officials now have incentives to underreport case numbers and deaths for fear of punishment by the state – a scenario that seems to characterise North Korea’s new normal.

If Kim were sincere about stopping the virus with science, he would have accepted foreign vaccine donations and not let politics drive anti-pandemic measures. Many officials and civilians understand the government is to blame for the shortage of medicine and their economic hardship. The only silver lining is that North Korea appears to be prepared to publicly trade with China again to address this economic malaise. Still, one thing is clear: North Korea fought the virus with every means at its disposal, but science was not one of them.

Regional leaders would do well to focus on engagement with Pyongyang after missile launches set a dangerous precedent.
Philippa Nicole Barr 21 Dec 2022 03:00

Covid-19: from crisis to closure?

Moving from pandemic to endemic, many countries have not learnt the lessons of disease preparedness.