As the country struggles with the aftermath of devastating floods, an alleged international heist adds to local anger. 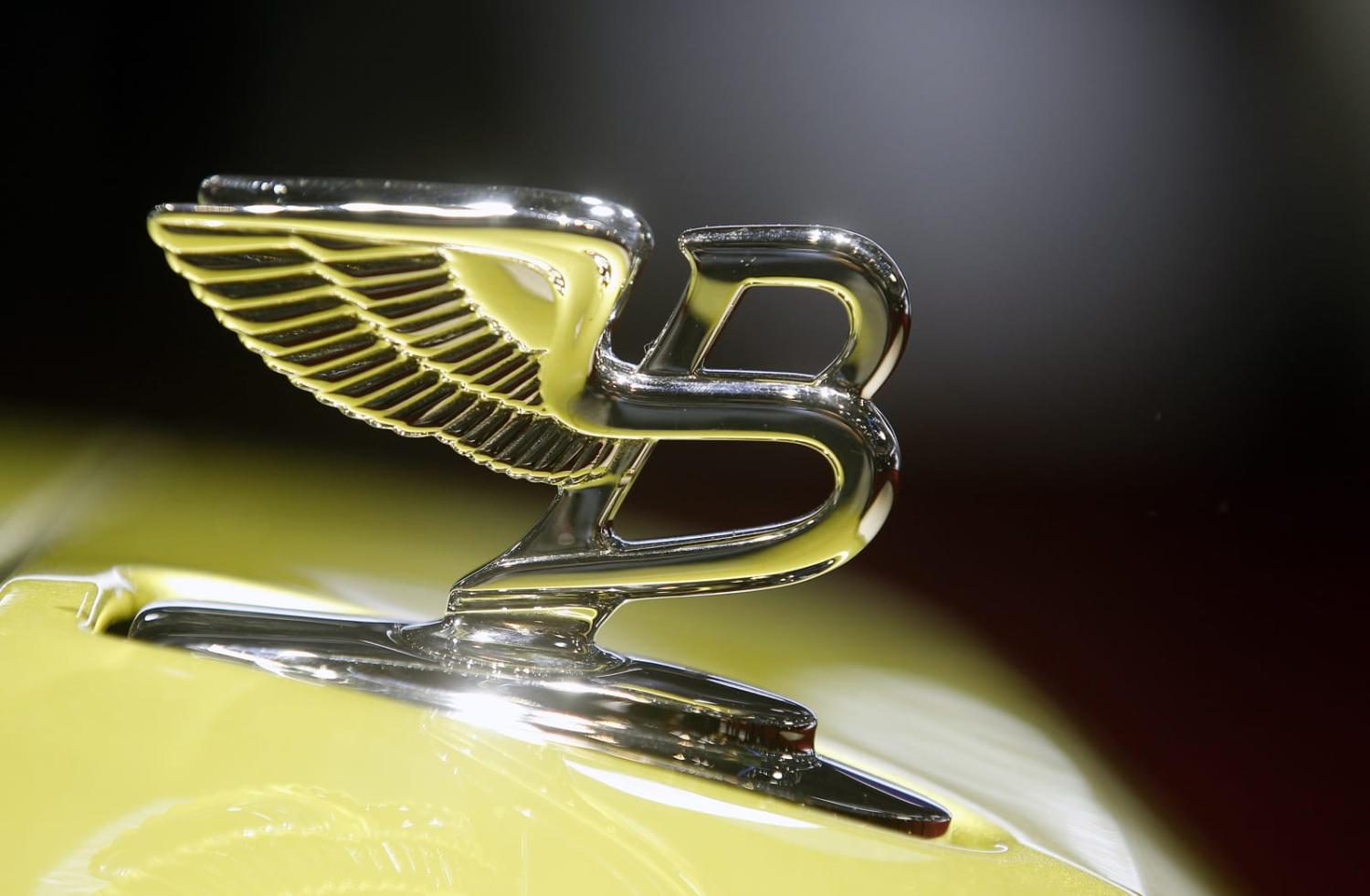 It’s a bizarre tale, a story that captures a much bigger problem. A luxury car, worth about half-a-million dollars, is allegedly stolen from London several weeks ago, only to be discovered in recent days parked in the driveway of a home in the posh area of Pakistan’s southern port city of Karachi.

Authorities reportedly tracked the Bentley Mulsanne on its cross-country journey after the thieves – who went to the trouble of switching the registration to a handmade local number plate – neglected to turn off the car’s in-built tracking system.

The car theft showed in a microcosm the rot that continues to eat away at Pakistan’s opportunities in what is South Asia’s second largest economy.

But far from a comic caper covering thousands of kilometres, the case reflects a larger problem of corruption, economic mismanagement, tax evasion and bad governance at the highest levels in Pakistan. As the country grapples with the aftermath of devastating floods as well as the crippling consequences of a flailing economy, the car theft could hardly be a more apt symbol of misappropriated wealth. The case has exposed the alleged involvement of government officials in corruption and tax evasion.

Pakistan only last week narrowly avoided an economic default after the International Monetary Fund agreed to revive its loan program. The cash lifeline from the Washington-based Fund came at a time when the country had foreign exchange reserves enough to cover only a month of its import bills, and faced a deteriorating current account deficit and skyrocketing inflation. Pakistan had been ranked fourth globally in Bloomberg’s Sovereign Debt Vulnerability Ranking, a composite measure of a country’s default risk.

The car theft showed in a microcosm the rot that continues to eat away at Pakistan’s opportunities in what is South Asia’s second largest economy. The excise authorities in Sindh province are alleged to have facilitated tax evasion of more than Rs300 million by registering what turned out to be a stolen vehicle.

For decades, Pakistan has set new records in levels of corruption. According to the anti-graft watchdog Transparency International, corruption rates continue to grow, with the country sliding 16 spots to rank 140 out of 180 countries in the most recent Corruption Perceptions Index.

The prevalence of corrupt practices in government departments will also plague relief efforts during the flooding disaster in recent weeks. Local authorities have declared 80 districts to be calamity-hit across the country following extraordinary rains, with at least 1300 people killed according to the National Flood Response Coordination Centre (NFRCC) and economic losses topping US$10 billion, some three per cent of the country’s Gross Domestic Product (GDP). The United Nations launched a $161 million flash appeal to provide critical food and cash assistance.

But this turn to solicit relief from the international community cannot absolve the ruling elite of their failure to ensure the country’s development – which includes disaster preparations. Primary healthcare facilities are still lacking across Pakistan, particularly in rural areas, and what does exist is being quickly overwhelmed as tens of thousands of cases of waterborne diseases are reported.

Successive administrations in Islamabad, both democratic and military, have not developed adequate infrastructure to handle disasters in the decades since independence. It’s hard to escape a conclusion that national development was not their priority, with the focus instead on plundering and looting the public exchequer. Pakistan still heavily relies on foreign loans and borrows more to repay old loans. Presently, the county’s debt stands at 71.3 per cent of its GDP.

Instead of prosperity for all, a divide has grown within the country with an elite that benefits from the power to exempt or relax rules and regulations that are mandatory for everyday Pakistanis. Heavy security protocols distinguish the wealthy from the rest as they move between towns – some driven in luxury cars of questionable origin.

This vote for Rouhani sends a clear message to the Supreme Leader’s office that Iranians want economic prosperity brought about by peaceful re-engagement.
23 Nov 2016 18:00

Read this year's best Interpreter pieces on some of the most interesting but often overlooked parts of the world.