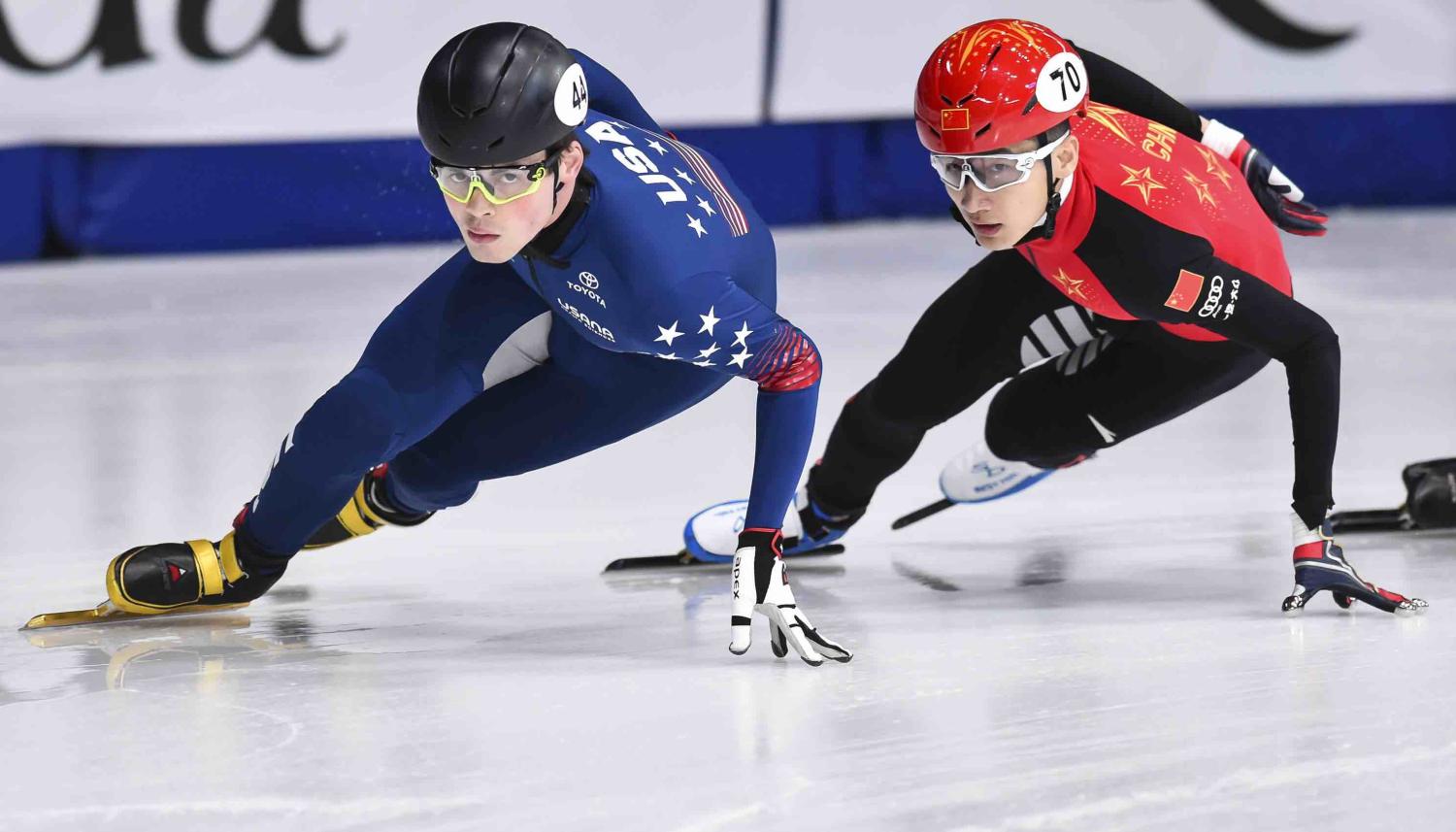 John-Henry Krueger of the US and Hongzhi Xu of China in the World Short Track Speed Skating Championships in Montreal in March (Photo: Minas Panagiotakis via Getty)
Published 9 May 2018     Follow @SamRoggeveen

The scramble for the ballot box where the boundaries are redrawn at every election and the PM controls the timing.
Stephen Grenville 16 May 2017 15:50

Too many trade negotiators share the Trump mindset, counting success in terms of how many export-promoting elements are embodied in these bilateral and plurilateral FTAs.
Daniel Woker 26 Oct 2017 11:31