Insights from six of the region’s most interesting economic thinkers show the pathway to collective growth is not clear. 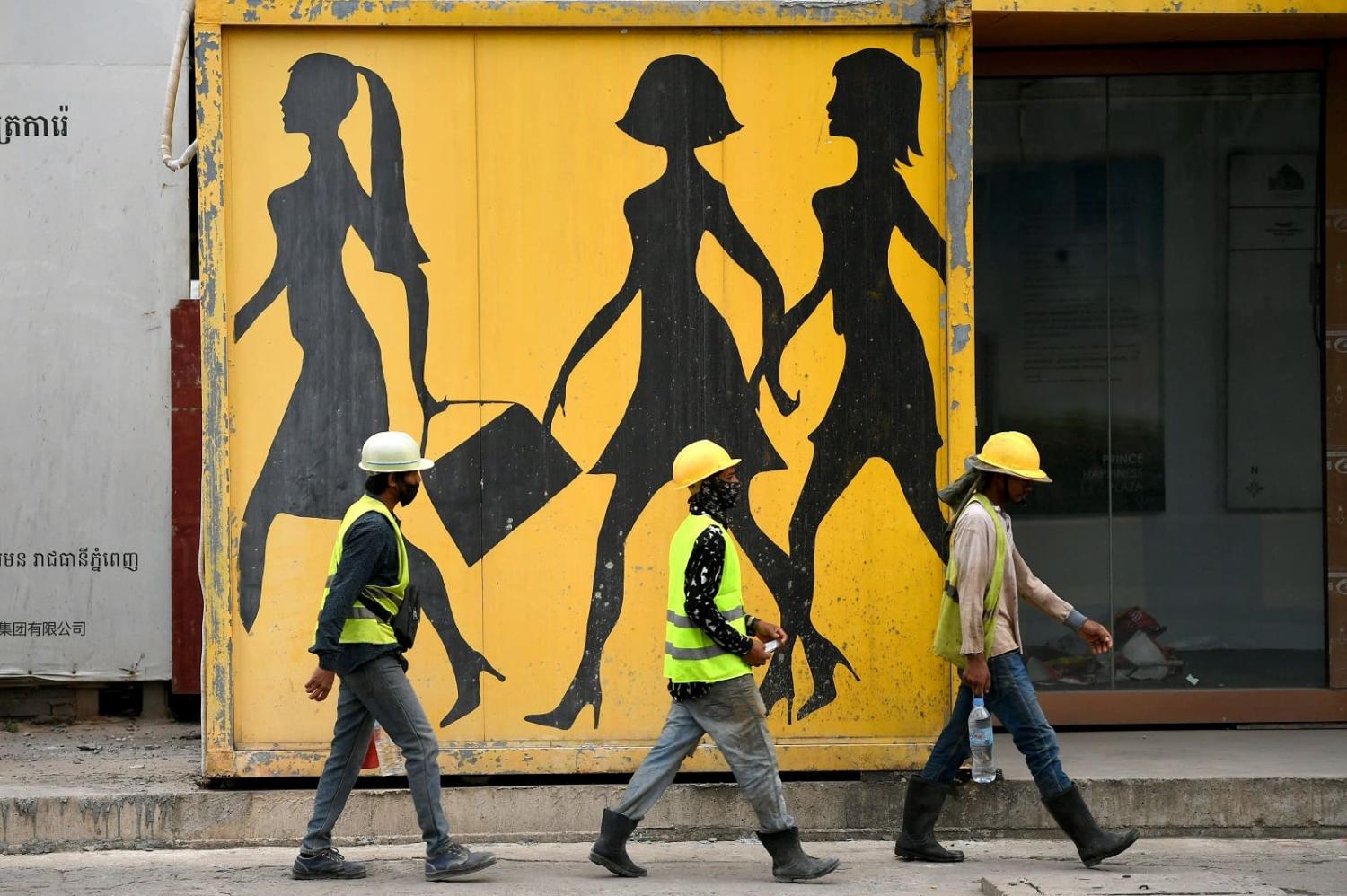 A new series of essays, commissioned for the Lowy Institute by Roland Rajah and Ben Bland, asks whether Southeast Asia needs a new development model. In different ways, several of the responses suggest that such ambition can only be driven by new political approaches.

As Tricia Yeoh’s essay identifies, the Covid-19 pandemic has accelerated back-sliding trends in political freedoms across Southeast Asia. Yeoh distinguishes between unstable or weak democracies – Thailand, Malaysia and the Philippines – and excessively strong states, such as Cambodia or Myanmar. Both scenarios prevent efficient resource allocation.

So how much should countries like Australia, who want to see a successful Southeast Asia, worry about the region’s governance challenges hampering growth?

Alternatively, as Vasuki Shastry describes, the region’s largest states – Indonesia and the Philippines – lacked the capacity to respond effectively to the Covid-19 pandemic, while the coup in Myanmar and protests in Thailand suggest a risk of rising instability.

Striking a different tone, Chatib Basri, presumably referring to his home country of Indonesia, notes that vibrant democracy can in its own way be a barrier to speedy reform.

Of course, too much democracy is not a problem for most countries in Southeast Asia (and indeed, many would dispute that it is Indonesia’s problem, either).

So how much should countries such as Australia, that want to see a successful Southeast Asia, worry about the region’s governance challenges hampering growth? After all, imperfect democracies and bumpy politics haven’t prevented Southeast Asia from becoming in Rajah and Bland’s words “one of the most economically and developmentally successful regions in the world”.

One possible conclusion from this set of essays is that governance and political reform may become more important in enabling the region’s next decades of economic growth than they have been in the past.

Consider, for example, the digital economy. As Shastry notes, many governments in the region see digitalisation as a threat, and accordingly prioritise command and control surveillance of the online world. This risks hampering innovation, competitiveness and access to the full benefits of digital transformation.

Or consider the prescription of some contributors that the region should refocus on domestic demand rather than export-led growth. This would also require a re-imagining of the region’s political economies. If boosting domestic consumption is the priority, addressing persistent high levels of inequality between Southeast Asia’s cities and regions will become a more urgent challenge.

As ever, the primary test for the region’s political systems will be whether they continue to deliver economic growth.

This makes the question of Southeast Asian countries’ political trajectories one of critical importance to the region’s economic future, just as it is to the dignity and rights of individual citizens.

A recent spate of political developments has some commentators asking whether the winds of social and political change are blowing across Southeast Asia. In Singapore, there has been a pledge to repeal a colonial-era law criminalising sex between men. In Malaysia, former prime minister Najib Razak has been sent to jail for corruption. And in Thailand, Prime Minister Prayut Chan-ocha has been suspended from office over concerns he has over-stayed his mandated term in office.

None of these stories is a simple one of liberal reform or the triumph of independent institutions. In Singapore, Prime Minister Lee Hsien Loong offset his long-awaited repeal of section 377A with a vow to ensure that same-sex marriage remains off the table. In Malaysia, Najib’s jailing is seen as a win for the independence of the judiciary, but the prospect of a royal pardon clouds discussion. And in Thailand, Prayut may well return to the prime ministership once the case against him is considered in full.

Like so many other events from around the region – the return of the Marcos family to the presidential palace in the Philippines comes to mind – these developments should inspire neither pessimism nor optimism about Southeast Asia’s future. Instead, each is a small reflection of the partial, contingent and halting nature of political development in the region.

As ever, the primary test for the region’s political systems will be whether they continue to deliver economic growth. Unfortunately, as this new series of essays attests, the pathway to do so is less clear than it once was.

Previous Article
China, Russia and North Korea: the wars that never end
Next Article
The strange case of a missing Bentley and sinking corruption in Pakistan

The continuing focus on China has taken attention away from the excessive claims and passage restrictions by Southeast Asian coastal states.
Sarah Logan 19 Apr 2018 14:00