Information technology advances could revolutionise supply chains and logistics – if the ADF can seize the chance. 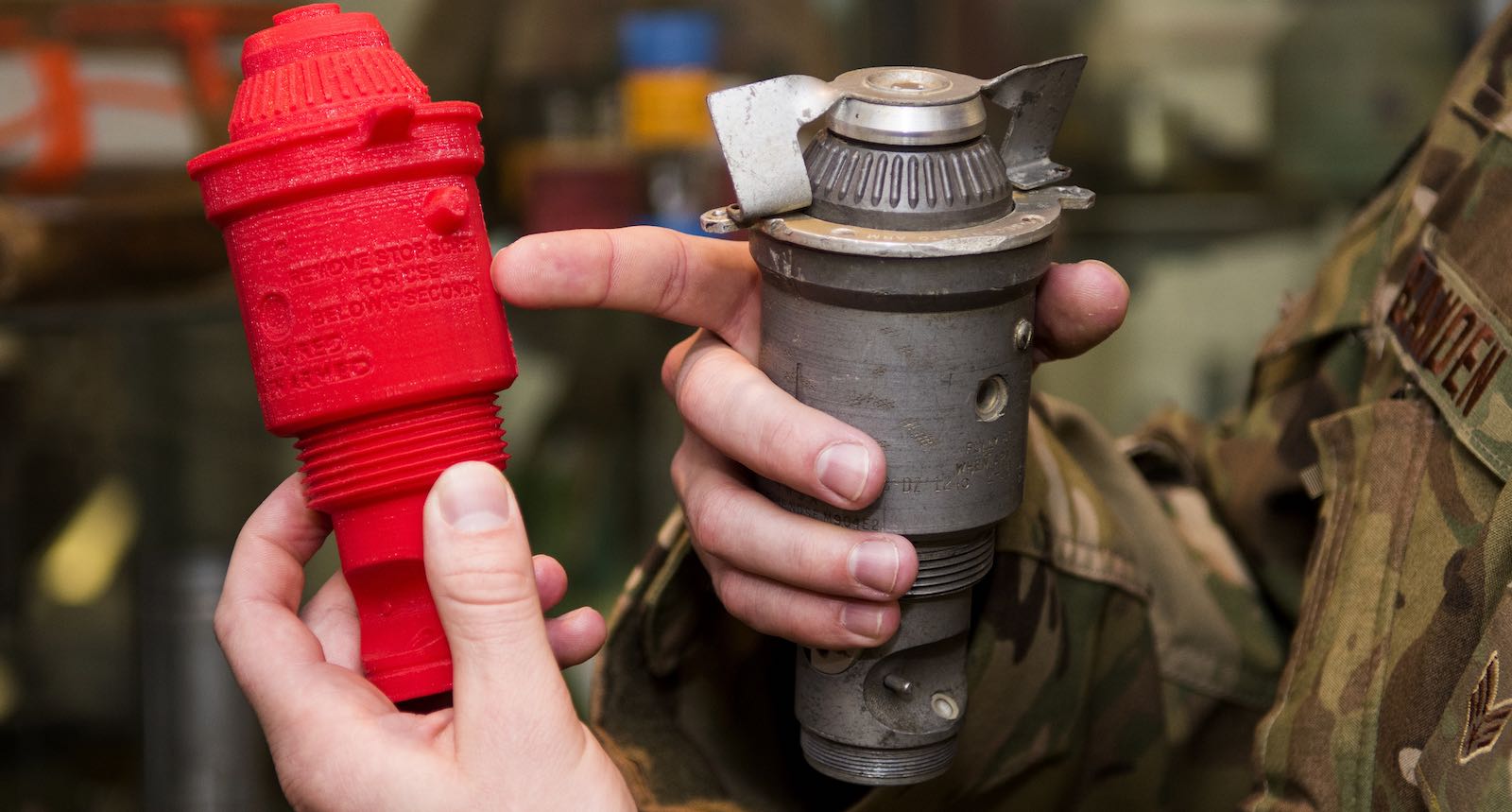 Australia’s future wars may not run to our timetable. Our recent wars of choice have allowed participation as and when we wished. If some future conflict is short notice however, the Australian Defence Force may lack the logistic backup to be more than a one-shot force, operationally viable for only a short period.

This simply reflects that in preparing for imminent conflict, during times of crisis and then undertaking combat, ADF equipment is used more intensively. Higher usage rates means more spares are suddenly needed but getting these is inherently hard. Suppliers now use just-in-time not just-in-case practices.

A product can move seamlessly through the ordering, production and delivery cycle with no human intervention or involvement and production processes can be sharply accelerated.

There are no large warehouses pre-stocked with all the expensive essentials that might be needed just waiting. This would be very expensive especially as modern military equipment is regularly upgraded and stockholdings may become valueless. Essentials are now only made to order and that takes time.

The emerging fourth industrial revolution (4IR) could solve this mobilisation dilemma but, for greatest impact, may require the ADF’s force structure to be designed cognisant of the new paradigm. Fortunately, the Australian government is already seized of the 4IR’s importance for the nation as a whole.

With this, customers can directly design or request one-of-a-kind items on the internet, pass this to the manufacturing plant, negotiate schedules and arrange delivery. With techniques such as additive manufacturing, production batch sizes can be small or on-demand without any significant impact on production efficiency. F-22 and F-35 stealth fighter parts are already being produced in the US this way.

Moreover, with the internet-of-things, the entire product lifecycle can be monitored and controlled. A product can move seamlessly through the ordering, production and delivery cycle with no human intervention or involvement. Production processes can be sharply accelerated; a 4IR shipyard “can build two and a half ships in the time that a traditional shipyard can build one”.

This brings several benefits. In recent decades, military hardware has gotten ever more complicated. Surge production in times of crisis has become impossible as duplicating the one production line generally in use first requires long-lead time specialised tooling to be made. Under 4IR this changes:

Such possibilities highlight 4IR manufacturing may occur anywhere, even in military units in the desert or on naval vessels. The manufacturing machines used can be connected to the internet and receive instructions through that. Multiple dispersed small-scale production sites could complement the traditional large single-site dedicated defence industry factory approach. SMEs and more non-defence commercial companies could potentially be involved.

Maintaining sizeable stockholdings of spares or support items may then become unnecessary. Parts could be produced quickly when needed years after the initial product development and production, especially if the parts are designed under 4IR principles allowing use of commercial general-purpose advanced manufacturing facilities not solely defence-specialised plants. Importantly the 4IR PDP loop means deployed products can be continually monitored and have maintenance components and logistic support items made and delivered to the user just-in-time.

All this would sharply improve Australia’s defence self-reliance. The ADF’s operational dependence on timely deliveries by overseas suppliers of equipment and spares would significantly reduce.

However, there are issues. 4IR involves extensive networking and close integration between all participants including across national boundaries, company and bureaucratic hierarchies and life-cycle phases. Such collaboration requires using common standards but there is no agreement on those. The outlook is for several 4IR ‘islands’ across the globe each with different standards that will not necessarily interconnect seamlessly. Which 4IR island will Australia be in with its mix of US, European and Australian defence equipment?

Lastly, printing equipment and parts to order may be technically feasible but will the original equipment manufacturers allow their intellectual property to be used in such a way? They may prefer the ADF wait several months – or even years- to allow them to supply required spares. Support contracts would need reconceptualising.

4IR can enhance defence mobilisation making the ADF more robust and better able to undertake protracted combat operations. Gaining such benefits though will need a tight technical integration of industry and defence. Moreover, the ADF force structure would need to be purposefully designed conscious of 4IR industrial processes. This seems an important task for Australia’s next Defence White Paper.