If businesses and other aspiring innovators have inadequate connectivity to global communication systems, innovation initiatives are dead on arrival. 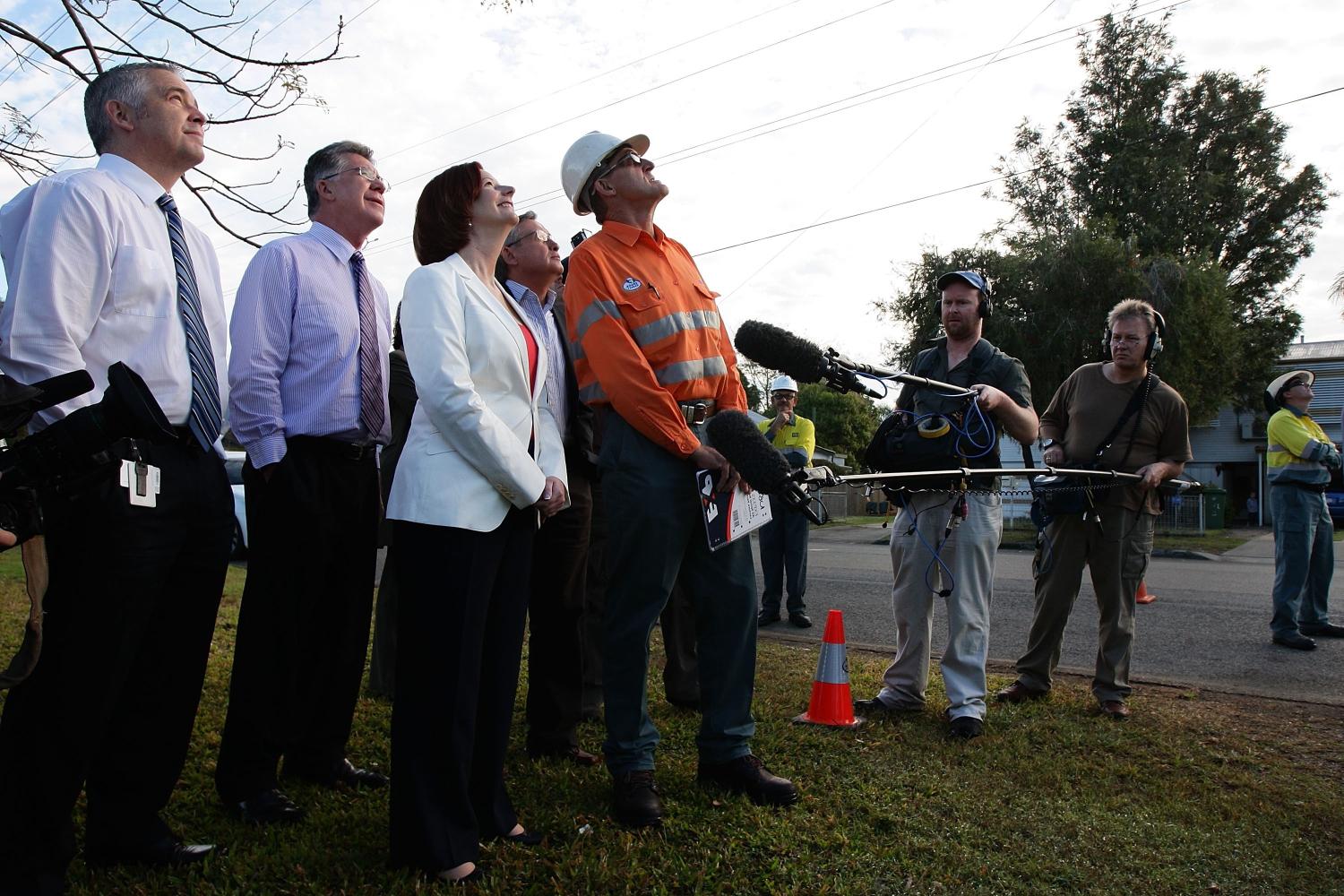 I met with a senior member of the foreign diplomatic corps in Canberra earlier this week for a wide-ranging discussion about the challenges for modern diplomacy and the way in which advanced economies such as Australia are going about addressing them.

The old chestnut – the drive for innovation – was naturally on the agenda. In passing, this senior diplomat mentioned that when they (for reasons of confidentiality, I use the non-gendered pronoun) arrive at the chancery in the morning, they turn on the computer and then go and make a cup of coffee and some toast. They are not driven by lack of breakfast. They are waiting for documents to download. Internet speeds, they say, are a challenge. They hadn’t expected this problem in a country such as Australia, they say, eyebrow arched. Their advanced and agile new secure ICT systems, invented to make communications more rapid and flexible and diplomacy more effective, do not function well here.

The problems associated with the speed and cost of the new NBN are fast becoming notorious as the network rolls out. Complaints about slower speeds on migration to the NBN are at epidemic proportions. The implications for the domestic economy are obvious and serious, as is the impact on our international competitiveness.

Less obvious are the implications for diplomacy and Australia’s international reputation.

Like many other developed economies (and developing ones, for that matter), Australia is focusing on innovation to drive growth. ‘Innovation nation’ is the catchphrase, and the idea has flowed through to Australia’s international policy with initiatives such as DFAT’s innovation Xchange and our new ‘landing pads’ in Berlin, San Francisco, Shanghai, Singapore and Tel Aviv. These are intended to provide ‘market-ready Australian startups with access to some of the world’s most renowned innovation and startup ecosystems’.

If businesses and other aspiring innovators have inadequate connectivity to global communication systems, these innovation initiatives are dead on arrival. The dream of the ‘Innovation nation’ becomes a nightmare, Australia the accidental laggard.

Meanwhile, our international partners look on in bemusement.

Previous Article
DFAT turns 30: Foreign Affairs and Trade still stronger together
Next Article
Clash or compromise: The return of history in Poland

A novel clears up what has been obscured by the reflexive belief in America’s founding myths.
Ben Scott 21 Jul 2021 06:00

John Ikenberry takes a long view of the success and failures of efforts to make “a world safe for democracy”.
Cate Sumner, Leisha Lister 25 Jun 2020 15:00

Indonesia lags in appointing women to key judicial posts and the gender gap in the region is closing at a glacial pace.