The government has a chance to define the criteria used in the hard choices about how to allocate scarce aid dollars. 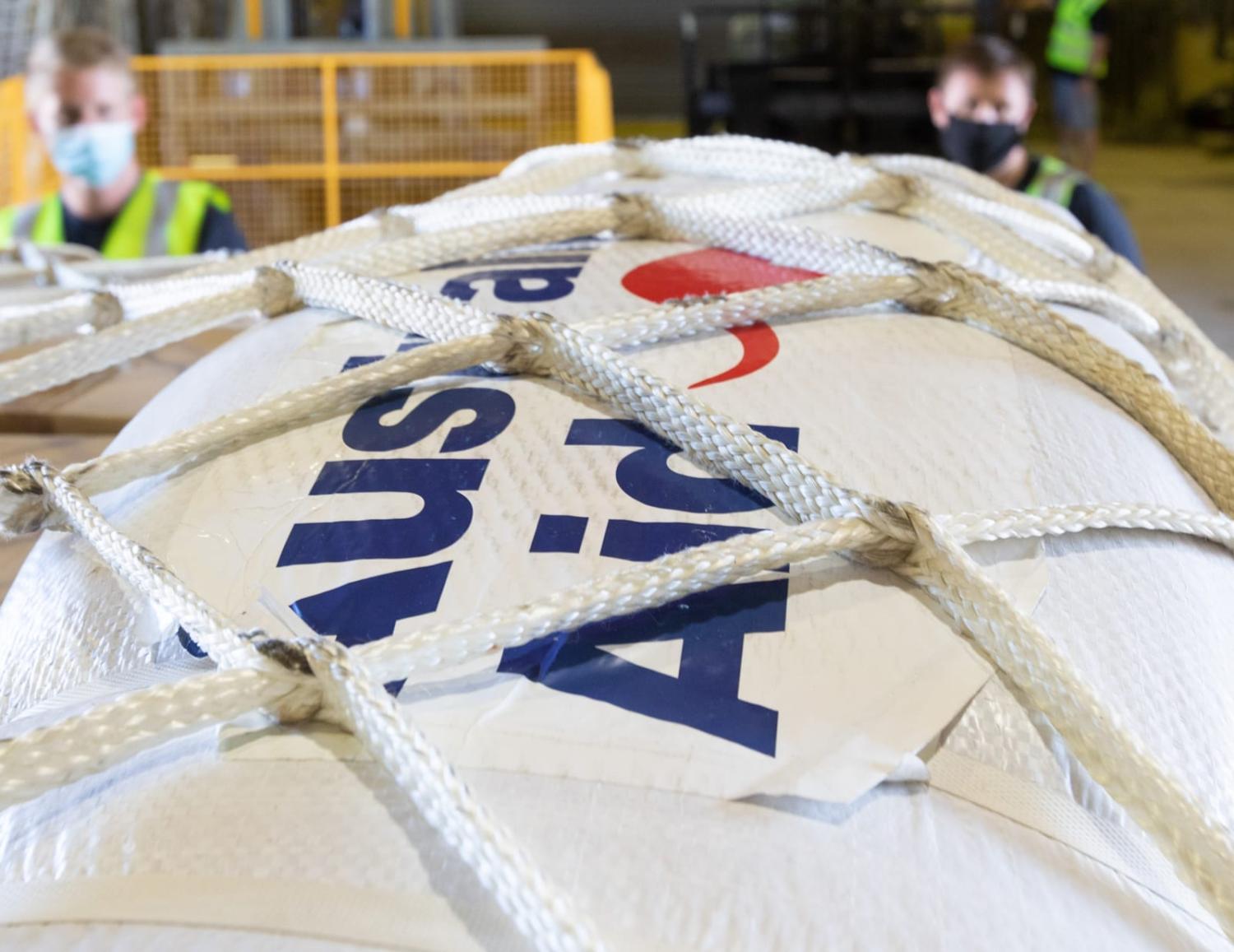 Choices regarding specific sectors and programs within countries should, with very few exceptions, be determined by assessments of partners’ priorities, value for money, and a capacity to make a difference (Defence Department)
Published 7 Oct 2022

For just the third time in almost four decades, a Labor government will bring down a new strategy to guide Australia’s international development efforts. Speaking at the United Nations General Assembly in September, Foreign Minister Penny Wong stated “over the coming months, we are designing a new development policy, outlining how we will play our part in a world in an era of crisis – and how we will help developing countries without driving them into unsustainable debt.” This follows the Morrison government’s short-lived attempt to develop a long-term aid policy in the months prior to the pandemic and its announcement in mid-2020 of a two-year, interim strategy in response to devastation and disruption caused by Covid-19.

Unlike Labor’s two previous reforms to aid during the Hawke and Gillard governments, it appears that the Albanese government’s strategy will not come in the form of a response to an independent review. While the absence of a review is a shame, the strategy is still an important opportunity to frame the government’s objectives, lay out its priorities, and strengthen capability.

It does mean being clearer about what aid can – and cannot – achieve.

A new strategy is a chance to articulate more precisely how the development program relates to Australia’s national interests. These interests can be short-term and tactical (e.g., garnering support for a particular policy or position) or long-term and purposive (e.g., contributing to “growth, social development, better governance and stronger institutions in developing countries”). While aid has always had a national interest dimension, over the last decade it has seemingly become associated more and more with achieving tactical goals – influencing the foreign policy choices of regional neighbours (Solomon Islands) or responding in “whack-a-mole” fashion to the actions of strategic competitors (infrastructure in the Pacific). These are things that aid is not necessarily very good at.

This does not mean that aid can’t support wider foreign policy goals, or that it shouldn’t be a key part of a “strategically coherent” approach to statecraft. But it does mean being clearer about what aid can (and cannot) achieve and focusing on its comparative, long-term strengths – improving service delivery, enhancing economic opportunity and inclusive governance, and preventing and addressing conflict and fragility.

The strategy will also be an opportunity to reinforce the new government’s emphasis on specific priorities such as climate change, gender equality and indigenous engagement. But given a rapidly changing context, the strategy should avoid simply “listing” sectoral areas and instead focus on defining the criteria that Australia will use when it comes to making hard choices about how to allocate scarce aid dollars. For example, while geography will continue to be paramount in decisions about where most of the aid spend goes, subsequent choices regarding specific sectors and programs within countries should, with very few exceptions, be determined by assessments of partners’ priorities, value for money, and a capacity to make a difference. This was a key insight of the 2011 aid effectiveness review and one that the Gillard government largely accepted.

And, if the government is serious that Australia must “play our part in a world in an era of crisis”, the strategy should set out the role of aid in helping prevent and combat international “public bads” – pandemics, climate change and protracted humanitarian crises. Australia has short-changed its global aid “burden share” for some years, including during the pandemic. The strategy is a chance to rectify this at a time when extreme poverty is increasing for the first time in decades and global aid is under enormous pressure.

A new aid strategy could be a chance to restore the pre-2013 bipartisan consensus on aid.

Finally, the new strategy is a chance for the government to strengthen the bureaucratic “plumbing” needed for a more effective aid program. This means linking long-term country strategies and partnerships with results and multi-year budget allocations. It means working across government and with partners to reduce fragmentation, advance localisation, and drive impact. And it means rebuilding the aid management capability in the Department of Foreign Affairs and Trade and reversing worsening aid transparency. The last decade has not been kind to these functions within an integrated DFAT and Labor came to power promising to address them.

Of course, all of this will take place in a context in which the government’s fiscal headroom is heavily constrained. Although the aid budget currently represents less than three-quarters of one per cent of government expenditure – and could soon fall to less than 0.2 per cent of Gross National Income (GNI) — the chances that the Albanese government will commit to a timeline for implementing Labor’s 2021 National Platform commitment to reaching 0.5 per cent aid-to-GNI appear slim.

But the Coalition managed to increase aid, albeit temporarily, during its last years in office. Building on its pre-election commitments (which will still see aid decline, both in real terms and as a proportion of GNI), Labor should strive for permanent increases to both regional and global aid. It could also use off-budget financing to capitalise a dedicated Development Finance Institution focused on “crowding-in” private finance.

Indeed, a new aid strategy could be a chance to restore the pre-2013 bipartisan consensus on aid, particularly given that both of the major parties have repeatedly acknowledged the need for development, diplomacy and defence to work together (recognising their respective strengths) to help shape the kind of world Australia and its partners want to see.

The stabilising force of shared economic interests could be lost after the crisis, leaving the region more dangerous.
David Brewster 25 Aug 2017 08:01

There is a strong feeling in Delhi that China disregards India's aspirations to be a great power and is trampling on India's strategic space.
Tarcisius Kabutaulaka 31 Mar 2022 06:00