Without a comprehensive public opinion survey of Pacific people, common attitudes can be challenging to identify. 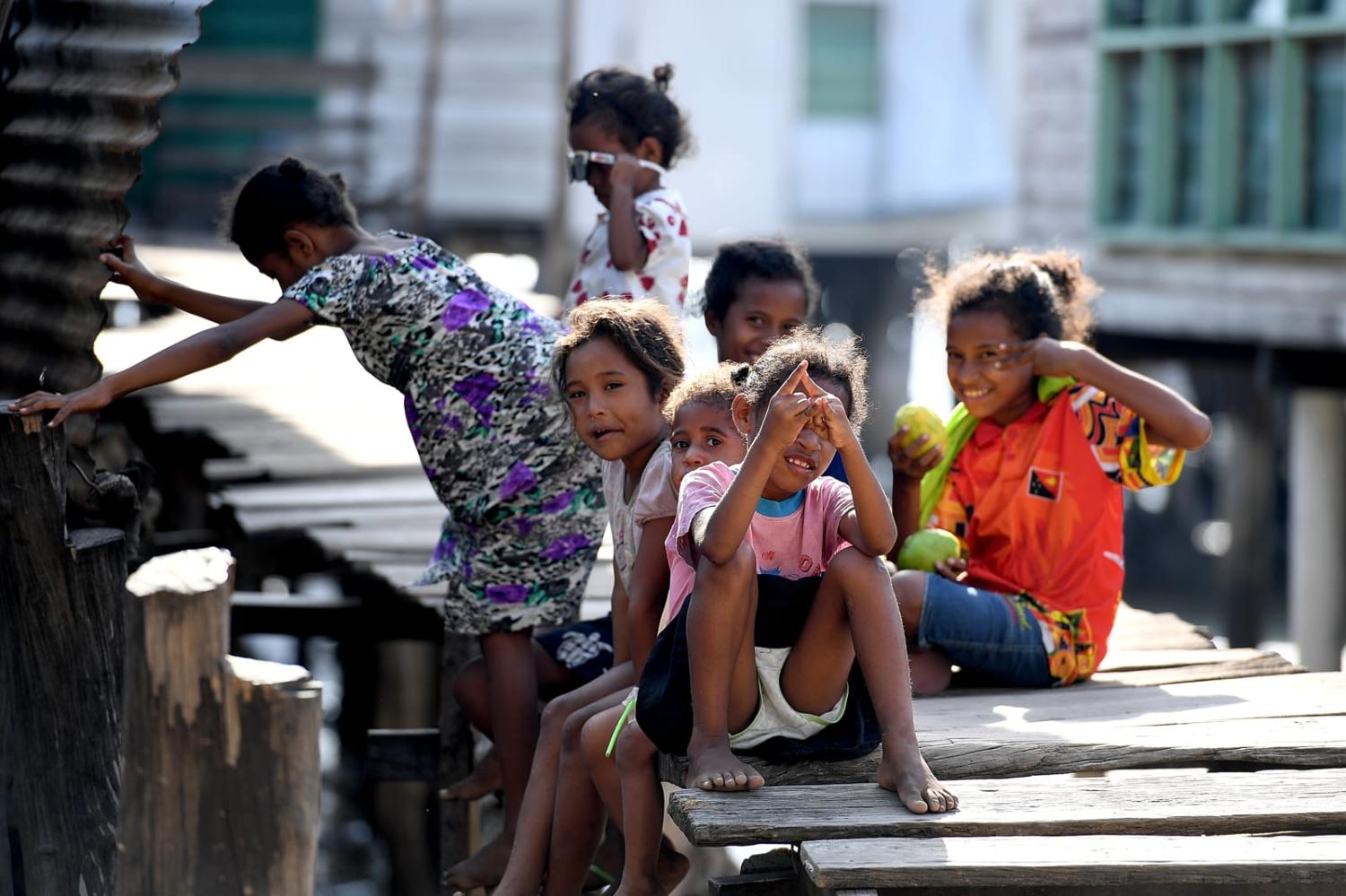 There’s lots of attention given to China pushing into the Pacific and ramping up security engagement, but Beijing’s actions are not the top issue for many in the Pacific Islands. Economic hardship and health are pressing issues occupying the minds of Islanders in the aftermath of Covid, lockdowns and extreme weather events.

Many countries are facing a “lost decade” of economic development, and the biggest killer of Pacific Islands people is non-communicable diseases (NCDs) – 80 per cent of all deaths in the Western Pacific are caused by NCDs such as diabetes, cardiovascular diseases, cancer and respiratory diseases.

The Australian government claims it is listening to its Pacific Islands family, but if we don’t ask the people (in addition to politicians) about high priority concerns, we might not be getting our policy settings right.

There is no comprehensive public opinion survey of Pacific people. Those surveys that do exist suggest sometimes Australians and Pacific Islands people are poles apart, and at other times have goal posts that align.

Getting effective action might mean going beyond formal institutions and engaging communities, local leaders and educators.

If there are three topics that occupy politics in the region, they are climate, China and Covid recovery. Where does Australian and Pacific thinking line up and where does it differ?

Australians, according to the 2022 Lowy Institute Poll , feel their vital interests are affected most by Russian and Chinese foreign policy, the China-US tension, and then fourthly by climate change. In contrast, Pacific Islands’ leaders have been clear that the biggest security threat facing them is climate change, not geopolitical jostling. Climate change is an existential threat, and it magnifies economic hardship and service shortfalls.

Australia’s recent climate commitments fall short of the high ambition Pacific governments and even Australians have.

Seventy-seven per cent of Australians surveyed by the Lowy Institute Poll want more ambitious emissions reduction targets to 2030. But are we willing to act? Pacific experts have been critical about inadequate emissions reductions to meet global targets and the lack of new and additional climate finance to support Pacific climate adaptation.

A recent study by the Humanitarian Advisory Group in Vanuatu, No Turning Back, and one by the Australian National University, Putting People First, in three Melanesian countries, found more inclusive approaches are not only wanted, they are more effective. During the pandemic, the double hit of Covid-19 and cyclones forced greater localisation in aid programs. Few on the ground want to go back to donor-dominated models – local NGOs surveyed expressed a desire for a greater role in decision-making, not just service delivery.

An area of divergence is on donor diversity. While Australians are worried about increasing Chinese investment and influence, Pacific Islands people largely see China’s engagement in the region as a development opportunity, according to the 2020 Whitlam Institute Pacific Perspectives study and the speeches of prominent Pacific leaders.

But not all are rolling out the welcome mat. There are growing Pacific jitters about the implications for sovereignty, regional security and agency. Most evident is the rejection of the Chinese regional security agreement, and Samoa knocking back the $100 million Chinese loan for port infrastructure.

The Whitlam survey found some of the 150 Pacific Islanders surveyed worried about the Chinese “hidden agenda” in providing development aid and investment – but they were not as worried as Australians.

Following the economic hardship of Covid, a recent people’s survey of 1319 Samoans by the ANU Department of Pacific Affairs was revealing. The economy and health were ranked the most important domestic problems – for the average Pacific Islander these issues trumped climate change, though they are all intertwined.

Covid has ensured greater funds for communicable diseases, but it is the non-communicable diseases (e.g. diabetes, heart disease, obesity) that remain the biggest killers in the Pacific and not a high enough priority for donor assistance. Getting effective action might mean going beyond formal institutions and engaging communities, local leaders and educators.

The ANU survey also found high levels of trust in traditional institutions (81 per cent) but much less in elected institutions (66 per cent). That’s a finding likely to be repeated in the region if surveys were conducted. Australia’s aid programs tend to target formal institutions – the government might need to shift gears and consider how to engage more effectively with traditional and local governance that affects the lives of the majority and the marginalised.

Concerningly, but not surprisingly, the ANU study found a pervasive theme of young people feeling disconnected from politics. Youth alienation is a ticking demographic time bomb in the Pacific. Youth unemployment is soaring. Statistics are rubbery but in places like Solomon Islands it could run above 35 per cent, and pressure is building with about 20,000 more youth looking to join the workforce each year. Remarkably, investing in future leaders just isn’t getting enough attention or resources.

Doing better for the region means tackling the hard issues that divert resources away from where they are needed. A Transparency International Global Corruption Barometer Survey 2021 of 6000 Pacific Islanders revealed that 61 per cent believe corruption is a significant problem in their governments and 56 per cent think it is getting worse. Some of the highest levels of concerns were in Solomon Islands, Papua New Guinea, and Vanuatu, countries where Australian aid flows are greatest.

Together, the polls and surveys not only give us insights about rhetoric and realities in the Pacific neighbourhood. They also provide signposts for future collaborations. Climate change, China and Covid recovery will persist as hot political topics, but we might need more direct communication lines to the people to really understand where their highest priorities lie.

Links on the growing collection of international actors using and manipulating cyberspace to fulfil international ambitions and shape global developments.
Erin Hurley 6 May 2022 10:00

This week's links also include the Australian government's settlement deal with asylum seekers and airlines' role in fighting human trafficking.