Avoiding a “lost decade” in the Pacific

Remoteness has helped the Pacific mitigate the worst health risks in the pandemic – but not the severe economic costs. 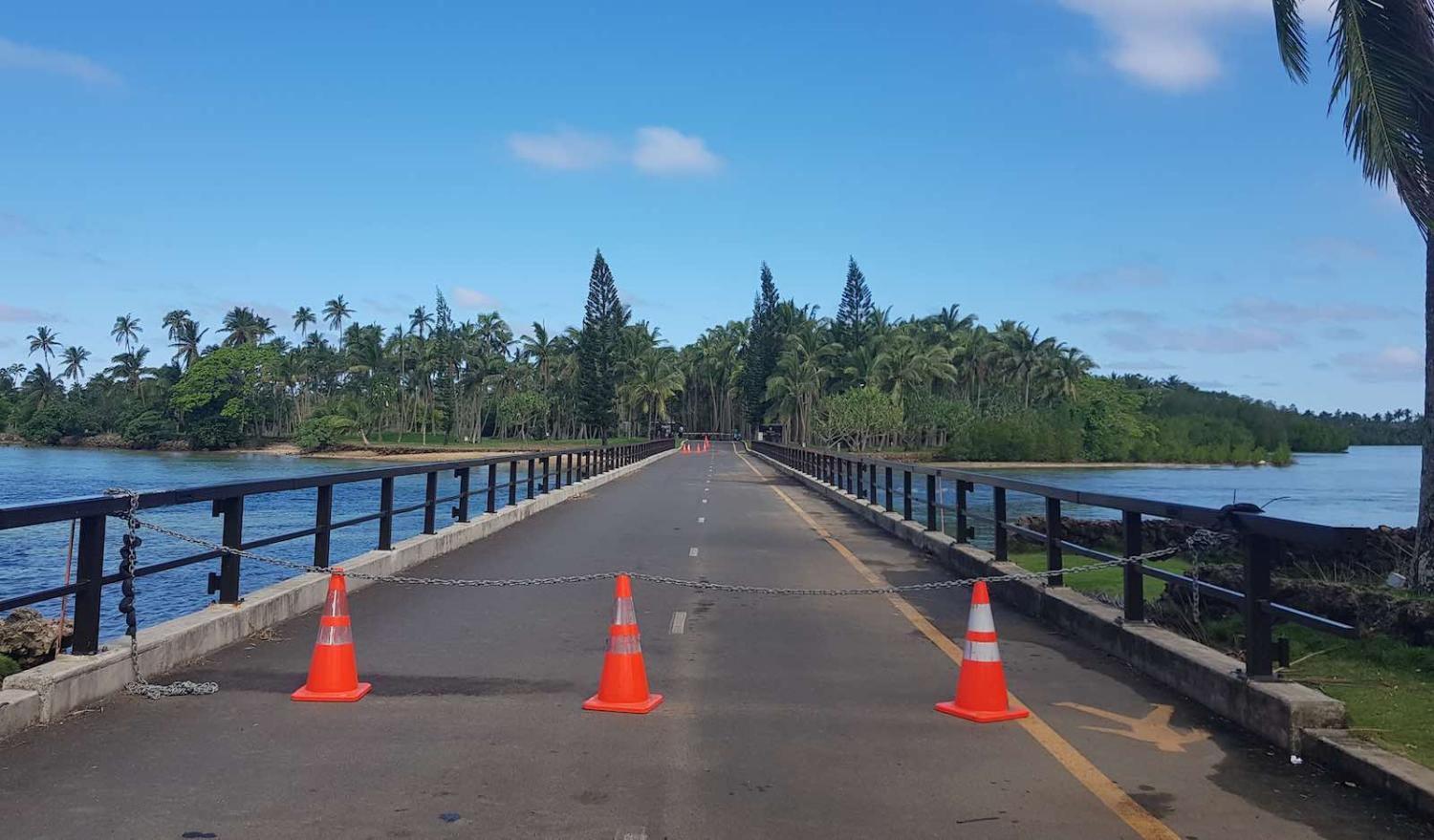 Hotel is closed, Fiji – one of Suva’s biggest resorts shuttered by the pandemic in May (Elena Gerasimova/ILO)
Published 16 Dec 2020     Follow @AlexandreDayant

The horror year that has been 2020 is thankfully coming to an end with a dose of welcome optimism, now that vaccines are on the way. But the end is still far from within sight for many of Australia’s Pacific island neighbours.

In a new Lowy Institute policy brief, we argue that the Pacific is staring at a potential “lost decade”, owing to the economic damage wrought by the pandemic. Many more Pacific islanders will be left unable or struggling to meet their basic needs, and the prospects for a more stable, prosperous and secure region will be greatly reduced.

Regardless of what others do, Australia has a special interest in helping the Pacific.

None of this scenario would be in Australia’s interests and would reflect poorly on the country as a friend in the region. Australia should do all that it reasonably can to avoid it.

Remoteness has helped the Pacific escape the worst of the health implications from the pandemic. Yet the grim reality is that the economic devastation is still set to be among the most severe anywhere in the world. This is owing to the region’s heavy reliance on key income sources badly affected by the crisis, especially international tourism, and the inability of Pacific governments to mount anywhere near the fiscal firepower needed to limit the damage, as richer nations have done. Fiji’s tourism-dependent economy is the worst affected and expected to contract by more than 20%.

The costs of the crisis are also likely to be especially long-lasting. By our projections, average income per person in the Pacific will not recover to its 2019 level until 2028 – a Pacific lost decade. And there remain plenty of downside risks to this outlook.

While overcoming the pandemic is the top priority, fiscal stimulus will be the key to enabling a strong post-pandemic recovery. We estimate that the Pacific will need at least A$5 billion (US$3.5 billion) over the next few years in additional stimulus spending to fully recover from the economic impact of the pandemic.

Most would need to go towards productive investments that can be quickly scale up in areas such as infrastructure, capital maintenance and climate change adaptation. Some should also go towards social priorities (for which the economic pay-off is more long term) such as health, education and income support for struggling households.

Pacific governments will not be able to finance this themselves – having little access to private capital markets and being reliant on overseas aid. It will therefore fall to the region’s development partners to play the leading role in financing the Pacific’s recovery.

Expanded international debt relief could play a useful role in some Pacific island economies to free up the necessary resources. This mostly relates to large loans from China to Samoa, Tonga and Vanuatu. Increased financing from the multilateral development banks is also an option via either the adoption of less conservative capital adequacy rules or new financial contributions from donor governments.

Regardless of what others do, Australia has a special interest in helping the Pacific. The Australian government is already doing a lot. It has in particular already increased its international financial assistance via the establishment of a special A$300 million Covid-19 response package for the Pacific and committed half a billion dollars to roll out vaccines in the Pacific and Southeast Asia.

These are significant measures. Nonetheless, it still does not come close to matching the scale of a once-in-a-century crisis nor Australia’s interest in minimising the damage this inflicts to the region.

We argue Australia should establish a $2 billion Covid-19 recovery financing facility for the Pacific. Australia normally provides about 40% of all financial assistance to the region, so this would be in line with Australia’s “fair share” and role as the Pacific’s leading development partner.

The facility should provide funding in the form of outright grants as much as possible. However, as political appetite may be limited, the use of appropriately structured loans is also feasible as a lower cost option in helping reach the full scale of financing required. From a Pacific debt sustainability perspective, the economic returns from recovery spending can offset the cost of increased future debt service payments associated with borrowing to finance the recovery.

The arguments for Australia establishing a recovery financing facility for the Pacific are similar to those justifying the huge increase in domestic Australian government spending that has taken place in response to the pandemic – historically low long-term government borrowing costs and high returns to investing in the recovery now, in order to avoid the far worse alternative of allowing economies, and societies, to be permanently set back.

Having made its own fair share contribution, Australia would then be in a strong position to advocate for others in the international community also to step up in helping the Pacific avoid a lost decade.

Previous Article
Russia and China team up on the Indian Ocean
Next Article
Favourites of 2020: The moral ambiguity of spying

Alexandre Dayant, a Research Associate in the Pacific Islands Program, with links on updates across the aid and development fields.
David Brewster 30 Apr 2018 06:00

The taming of the west

Australia needs to help build maritime governance in the Indian Ocean if it is to take advantage of opportunities on offer.
Matthew O’Neil 23 Jan 2019 16:00

How the media’s fixation with Trump was exported

The blizzard of coverage of the president obscures other important stories – in the US, and in Australia, too.