Divisions have marred preparations for the November independence referendum despite effort to seed habits of dialogue. 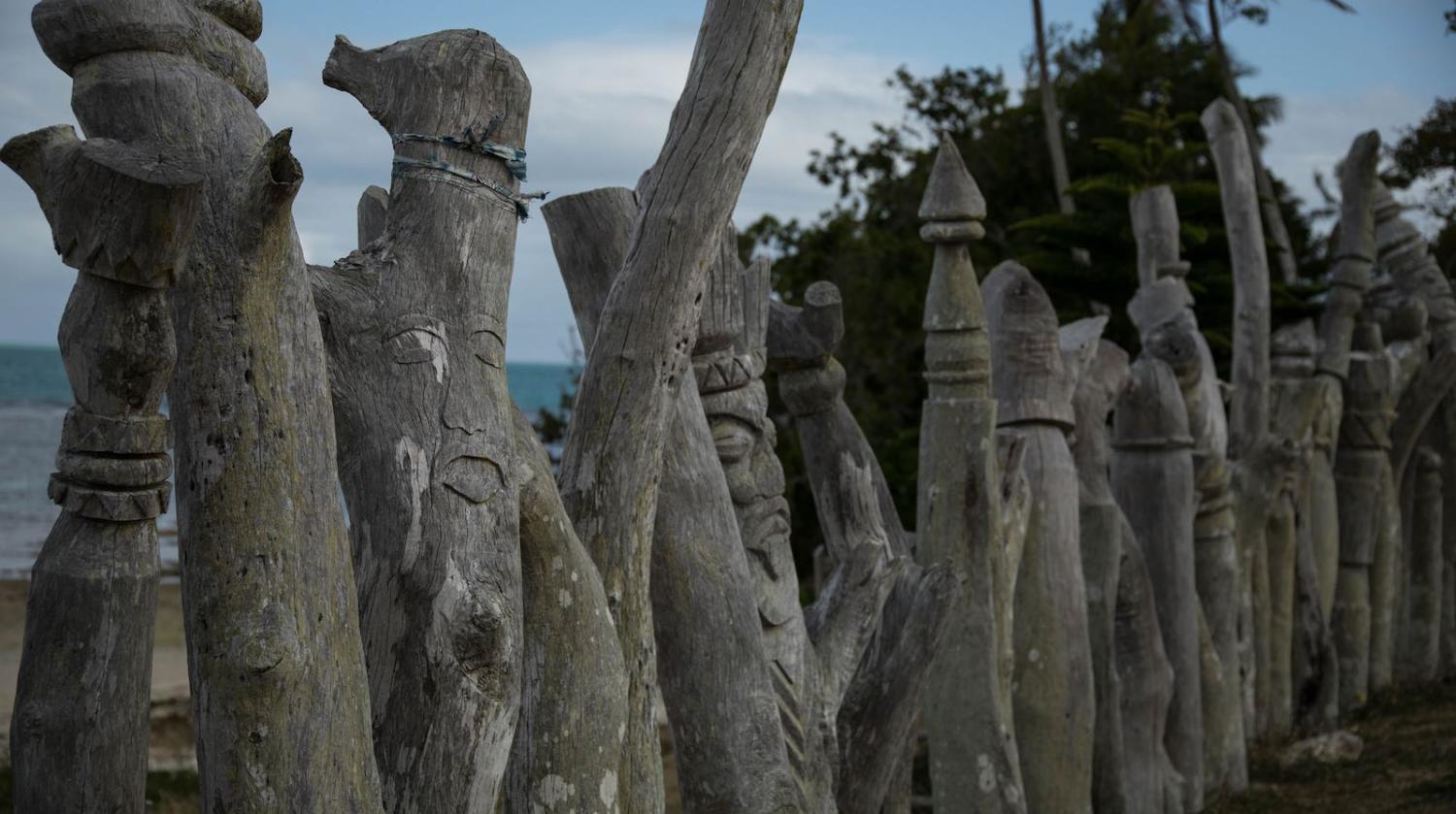 Preparations are under way for New Caledonia’s historic independence referendum just two months away. Ongoing constructive dialogue and peaceful campaigning have been marred by division and boycotts, and a worrying three-week long blockade over nickel mining by some young Kanaks.

Broad media coverage is a problem … Most internet-literate voters will be tuning in primarily to their own side’s blogsites, potentially contributing to misunderstanding and animosity.

The November referendum is the first of potentially three independence referendums over the next six years. Divisions are many and bitter. If the three referendums possible under the Noumea Accord do not result in a “yes” to independence, discussions must be held with the French state over the future. So, establishing a habit of dialogue and discussion at this stage is an important confidence building step, as 30 years of predictability and peace under negotiated agreements come to an end.

French Prime Minister Édouard Philippe’s Dialogue committee of party leaders, set up in November 2017 with the objective of setting a pattern of ongoing informal discussion, has been working hard, initially on areas that it was thought most leaders could agree on. The Committee managed to agree on the referendum date and question albeit only in Paris and with direct engagement by Philippe himself.

But ever since, three right-wing loyalist leaders have resolutely boycotted it, declining to sign on to its recently released Charter of Common Values, and Review of the implementation of the Noumea Accord. Only one of the boycotting leaders participated in a modified group last week, conducting a technical review of achievements so far.

Meanwhile a critical deadline has passed for the registration of voters, under special criteria established by the Noumea Accord for the referendum. The restricted electorate is a highly sensitive issue, central to the pro-independence groups’ concerns to ensure fair representation after years of French policies to outnumber them through immigration from other parts of France. The French State has been at pains to ensure the maximum registration and access to registration for eligible individuals, with UN supervision, if only so that the process will be widely accepted, domestically and internationally.

On 16 July the left-wing Labour Party called for a boycott of the 4 November referendum because of its concern over the voter list. While its core constituency, a major union, has deferred its own decision on a boycott, the call harks back to the 1987 referendum at the height of civil war, which was boycotted by Kanaks and led to further bloodshed. Some see the boycott as preparing the way for calling foul after the vote on the basis of a questionable voter list, undermining the legitimacy of the process.

The more mainstream independence and loyalist parties have been uneventfully touring their constituencies to explain what they mean by favouring a “yes” or “no” vote on the question of acceding to full sovereignty and becoming independent. They have also visited French Polynesia, Wallis and Futuna and even Vanuatu, where there are clan and family connections to sought-after constituencies, to put their case.

In mid-July the pro-independence coalition FLNKS (Front de Libération Nationale Kanak et Socialiste) sent a delegation to Australia to explain its position. Spokesman Daniel Goa was measured but firm in advocating independence and a peaceful referendum.

But the knives are out. One senior independence leader, Paul Néaoutyine, the respected President of Northern Province, has been accused of corruption. His trial is likely to be prolonged well beyond the referendum itself. The charges relate to implementation of tendering requirements, not personal corruption, but the timing is no accident.

More worrying are the ongoing protests over a future mining project at Kouaoua in the Kanak heartland by the colonial nickel company Société le Nickel (SLN). The conveyor belt at SLN’s existing there, known as the “serpentine”, has been subject to arson eight times in the last two years, the latest on 8 August in broad daylight.

While SLN says it has secured the agreement of Kanak elders to its future plans, for the last three weeks young Kanaks have blockaded the site in protest, resulting in SLN suspending the existing project on 14 August. The blockade plays into the fears of pro-France groups of a return to the protests of the 1980s and manipulation of young Kanaks.

Broad media coverage is a problem. There is effectively only one territory-wide daily newspaper, the Nouvelles Calédoniennes, owned by French interests. Most internet-literate voters will be tuning in primarily to their own side’s blogsites, potentially contributing to misunderstanding and animosity.

At this sensitive time, it seems that the careful steps coordinated by the French state, and the evident measured strategic approaches of the mainstream independence and loyalist groups in courting support at home and understanding in the region, contrast baldly with the troublesome politicking of extreme parties on both sides.

The “sea-air gap” has collapsed amid the proliferation of technologies that are agnostic about distance and domain.
James Laurenceson, Elena Collinson 22 May 2017 13:13

Belt and Road will go ahead with or without Australia

Australia can attempt to define its engagement with the initiative while it is still early days, or it can stick to playing by rules written by others.
Jeffrey Robertson 19 Nov 2021 11:00