Winston Peters, leader of New Zealand First, is the politician most likely to decide the outcome. 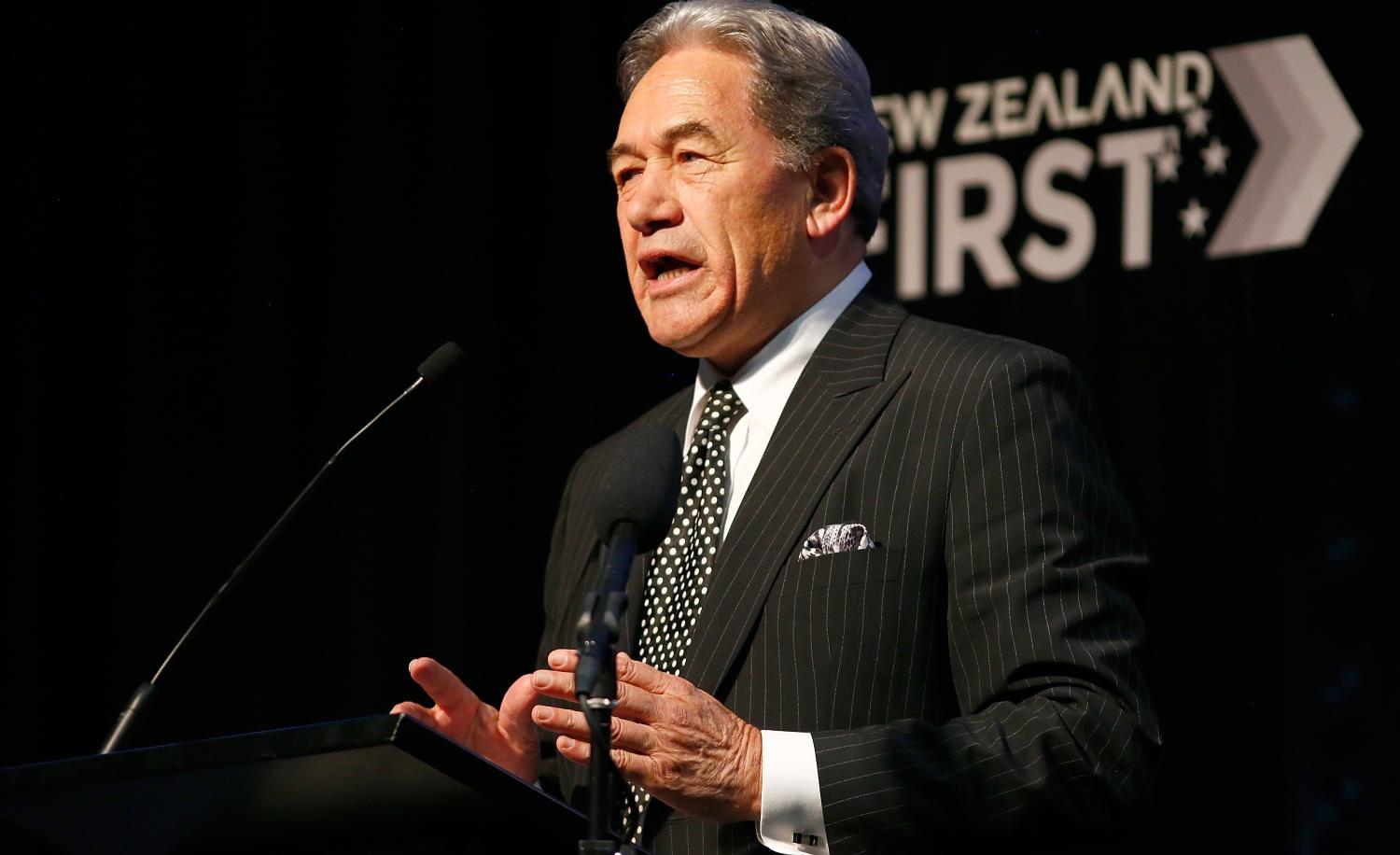 Two months ago, the New Zealand National Party appeared to be cruising towards a fourth term at this Saturday's election. After the surprise retirement in late 2016 of popular Prime Minister John Key, there was a smooth leadership transition to his deputy, Finance Minister Bill English. English led his party to its worst ever electoral defeat against Helen Clark in 2002, but his years running the country's finances earned him a reputation for solid dependability.

The baton change worked and was followed by polls showing Labour trailing National by around 20 points. Labour leader Andrew Little wasn't able to break through. In July, polls showed Labour’s support fall to 24%. Little resigned and nominated his new deputy, 37 year-old Auckland MP Jacinda Ardern, to replace him. This change has been transformational for Labour. With a high media profile since she was first elected in 2008, Ardern is widely known by just her first name. She is seen as fresh, energetic and able to communicate with voters, and under her leadership donations to and volunteering for Labour have increased sharply. Polls mid-campaign showed Labour ahead with Ardern leading English as preferred PM.

So will 'Jacindamania' translate into an election victory?

Ardern has made a huge difference to Labour's fortunes but private polling by both parties is showing the election too close to call, with National's polling giving them a slight edge. It will be a tough election for Labour to win. National has a finely-tuned campaign machine and has added extra votes at each of the past four elections. Since 2008 it has dominated, and any multi-party alternative with Labour at its core is seen as lacking legitimacy and as potentially unstable. National has focused its campaign on stability, arguing that economic recovery would be threatened by a change. English is well known to voters, having entered parliament 27 years ago and most of that time occupying senior positions. English is not known for his charisma, and National has campaigned on him being the 'rock' of stability.

There is no doubt National was caught by surprise by Ardern's appeal and is now prosecuting a three-pronged attack, depicting her as short on specifics, that the team behind her is unqualified, and that there is a fiscal hole in Labour's spending plans.

While National sticks to specifics, Labour is offering a cocktail of policy, values and identity politics. National's mantra is that Labour's numbers don't stack up and despite at times sounding shrill this has succeeded in getting the media talking about Labour weaknesses, stalling its momentum.

While campaign coverage naturally focuses on the leaders of the two biggest parties it is always folly to neglect the minor parties in a multi-party system. Here there is also a story of instability. In the 2014-17 parliament the smaller parties were the Greens, the populist New Zealand First, the Maori Party, the Association of Consumers and Taxpayers (ACT), and centrist United Future. The first two are larger and in opposition, and the latter three are small parties now supporting National. With Labour polling poorly for most of this parliament, the beneficiaries were the Greens and New Zealand First. As Labour sank to the mid to low 20s, both parties started registering in the mid to high teens. However, things turned badly for the Greens when one of its co-leaders admitted that as a young solo parent in the 1990s she had not been truthful about her personal circumstances in seeking welfare support. Her refusal to repay the money angered voters, costing the Greens dearly.

National is seeking an electoral reward for successfully taking the country through the GFC and returning finances to surplus. Its central offer is tax cuts announced in the May Budget but which do not take effect until after the election. English's big spending promise centres on road infrastructure but this is similar to promises it has offered since 2005. It's hard to see how this will generate additional votes at a time when National is fighting for its survival and chasing a big turnout in rural and provincial seats while trying to retain the support of city women, where Key had strong support.

Labour is promising free tertiary education, the decriminalisation of abortion, climate action (which Ardern calls the 'nuclear free moment of my generation'), expanding public transport (including a high-speed train linking Auckland, Hamilton and Tauranga), a focus on housing affordability and a possible move to a republic.

Labour's key area of vulnerability has been taxation policy. The party is known to be sympathetic to a capital gains tax on property (excluding the family home). Ardern proposed to set up a Tax Working Group and was asking voters to give her broad backing to implement its findings. She argued her generation was finding it nearly impossible to get on the property ladder as baby boomers use their equity on rental property portfolios, crowding their children and grandchildren out of the property market. This appealed to younger Kiwis but the obvious risk was the reluctance of voters to give Labour a blank cheque to do whatever its Tax enquiry recommended. National's attacks hurt because late last week Ardern announced there would be no tax changes made during Labour's first term.

Voters targeted by Labour include women, young people and those living in provincial towns. Ardern has a particular appeal in Auckland among the younger professional set. How much her message is resonating in provincial areas remains to be seen, although her own upbringing as the daughter of country policeman is getting some attention.

For Ardern this election has no downside. If Labour falls short she will have revived her party as a viable alternative. With more leadership experience she should be on course for a big win in 2020. A strong finish this week might see Labour as the party with the most seats and the chance to form government. Win or lose, a much bigger vote share means Labour MPs will keep their jobs and be joined by many new colleagues, all under no doubt to whom they owe their positions. For Bill English, win or lose, this is likely to be his last election. If he is able to scrape back in there will be a sense that it was almost lost on his watch.

The dominance of the two major parties doesn't leave much room for smaller parties in this election. New Zealand First will clear the 5% threshold and be the third-largest party. Although Labour's resurgence has squeezed the Greens, the Greens should also come in just above 5%, and given its arrangement with Labour to 'talk to each other first', Ardern could be in the box seat to form a government. If the Greens fall below the 5% line, there's little chance of Labour taking office.

This leaves Winston Peters, leader of New Zealand First, as the politician most likely to decide the outcome, for the third time. Winston (another politician known simply by his first name) has a number of reasons not to support National. He feels slighted by attacks it has made on him over the years, including recently about his eligibility for the pension (he is 72) while still drawing a parliamentary salary. However, he is a former National MP and unlike Ardern a social conservative. This might temper his thinking, especially if this is his last term in parliament.

Peters' choice will focus on whether he thinks it's better for NZ First to secure an existing government and force on it his populist policies or whether he wants to tap the mood for change. He knows if he goes with Labour, Jacinda and not Winston will be the star. Peters is difficult to read and political pundits who have bet on what they think he will do have been embarrassed in the past. The strong performance by Ardern means a change of government is a possibility but by no means certain. Whatever happens on election night, Jacinda will be smiling and thinking about tomorrow.

Trump is a demagogue straight out of Thucydides or Plato’s fears about democracy: unstable, vindictive, lazy, short-tempered, self-aggrandising, and narcissistic.