Can a female finance minister in Indonesia avoid the demographic dilemma that has handicapped Japan’s evolution? 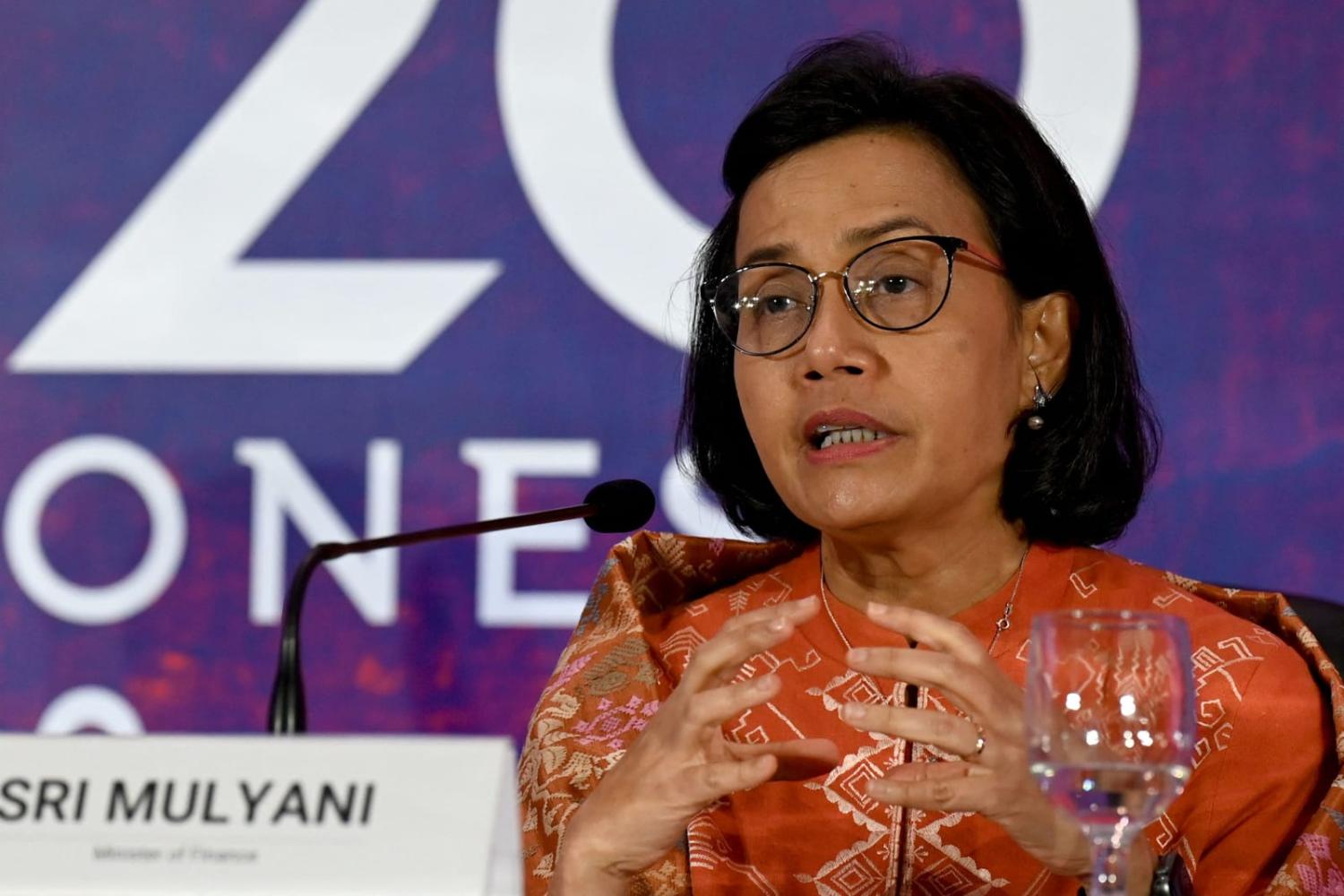 While Japan and Indonesia have radically different population pyramids, today they face the common dilemma that how they manage these differences will have a big influence on their economic outlook.

So, if demography is destiny, the contrasting approach to this issue in speeches this month from two key visiting economic policymakers was an interesting insight into these critical Asian economic partners for Australia.

In a rare example of a Japanese “econocrat” personalising a difficult policy issue, former Bank of Japan governor Masaaki Shirakawa acknowledges that he was part of the country’s population problem by working from 9am until 11pm at the central bank when he had a young family. This reflection prompted him to tell the recent Australian National University Japan Update quite bluntly: “Japanese society is not friendly enough for young couples who want to have babies”.

The picture Shirakawa painted was one of a successfully industrialised economy now running up against a brick wall of being unable to offset ageing with more productive workforce participation.

A week later at the parallel Indonesia Update, Indonesia’s Finance Minister Sri Mulyani Indrawati struck a much more upbeat note from the other side of the demographic dividend, recounting how other countries saw Indonesia as a role model for restraining population growth. Mulyani said that in her previous job as World Bank managing director, African policymakers often asked her about how Indonesia had been able to improve the prosperity of families and empower women through its approach to population policy.

As a retired central bank chief, Shirakawa was probably more frank than a serving government official like Mulyani. But the picture he painted was one of a successfully industrialised economy now running up against a brick wall of being unable to offset ageing with more productive workforce participation despite the late Shinzo Abe’s much vaunted “womenomics” policy.

Meanwhile in Indonesia, Mulyani made a persuasive case she is now building on the past success curtailing population growth to better distribute welfare benefits and improve female workforce participation into the medium term when Indonesia will need it to sustain growth.

Shirakawa’s main concern – also outlined in his recent book – is that contemporary central bankers have misunderstood how Japan’s pioneering of extraordinary monetary policy easing was driven by its poor demographics and the collapse of its 1980s bubble. And so, by blithely following the Japanese monetary model without appreciating its social origins, they have haplessly created the contemporary global inflation surge.

Rather than misunderstand that Japan became too dependent on increasingly looser monetary policy to solve broader economic problems, he says other advanced countries should be focusing on how they will face the same daunting population challenges seen in Japan.

Shirakawa says he doesn’t want to criticise his successors but he provides a doleful take on modern Japan:

The problem is that it takes an increasingly longer period of time for Japan to get a meaningful consensus … First, technology and globalisation affect people differently. Second, the impact of rapid ageing and declining population differs across regions. Third, inequality is widening even though Japan is an egalitarian society by international comparison.

Reflecting this, political decisions tend to be delayed. For example, in order to create a higher birth rate, the government has to increase expenditure on newly born babies but in a grey-haired democracy, expenditure on the elderly such as welfare and medical services are preferred.

Mulyani, in contrast, argues that Indonesia has more of a medium-term capacity to break the glass ceiling of female participation in the workforce having now had a female president, parliament speaker, foreign minister and finance minister – a stark difference with Japan.

She concedes the country has big challenges such as its shocking performance on stunted childhood growth, but she makes a good case that there is a clear focus across health and education spending on reaping the productivity benefits of allowing women to do more work in the formal economy.

And she maintains that speeding up the adoption of online work due to the pandemic has changed the zeitgeist for women in her country:

Digital technology [is] now providing a huge ... opportunity for women to continue still managing the family, and at the same time also pursue that economic opportunity.

This is one of the areas where we are looking at financial inclusion, to create access to credit for women, but also now with digital technology platforms which allow them to become economic agents or players, without leaving their house.

So much for economics, but the key speakers on the current socio-political context in these countries also tended to reinforce the contrast.

The University of Tokyo’s Sawako Shirahase argued that pandemic telework had not made life easier for Japanese working women to the extent that opinion polls showed there was a much more positive feeling about the impact of the pandemic amongst Japanese men than women. “Home work is not that easy. It can’t be done with telework,” she observed of the Covid-induced work divide in Japan.

It is obviously problematic to judge two such contrasting countries at different stages of development in dealing with a long-term demographic challenge. But the different tone from these discussions was instructive.

Passports of convenience from the Pacific islands