Foreign direct investment in Australia has boomed despite warnings of a sharp loss of international competitiveness. 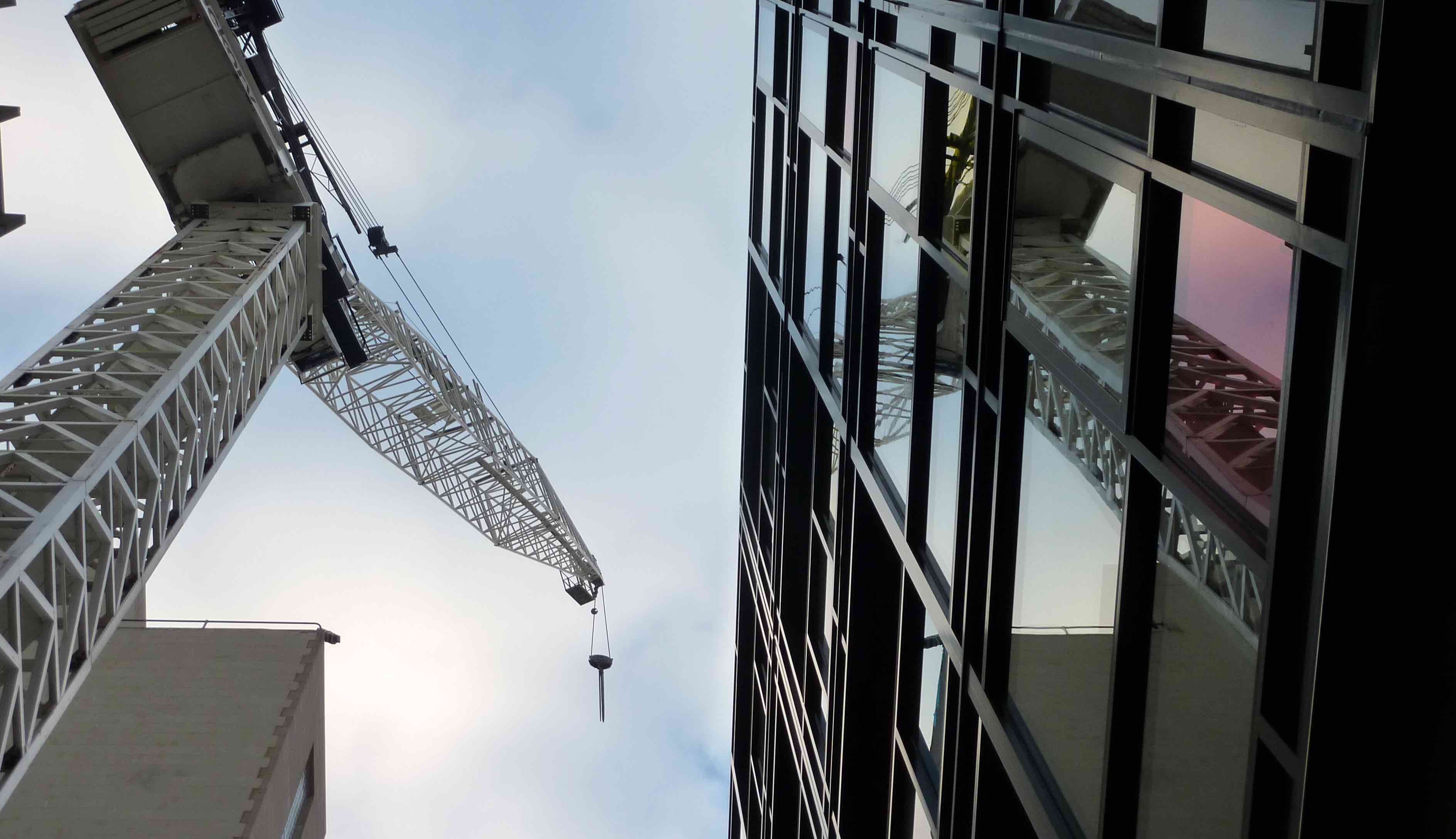 Prime Minister Malcolm Turnbull returned from Washington last month even more convinced of the need for deep cuts in Australia’s 30% corporate tax rate, which is well above that in the US. Given the numbers in the Australian Senate, however, it is unlikely the proposed tax cut will pass.

How serious an issue is this for the future of the Australian economy? How long can any middle-sized economy hold out against a trend to lower corporate rates among its competitors?

As my Lowy Institute colleague Steven Grenville recently reminded us, because of the imputation system, corporate taxation functions very differently in Australia than in all other countries, except New Zealand.

The relevant issue is the impact company tax cuts will have on foreign investment in Australia. This is readily conceded in Treasury modelling, and has been pointed out several times by the Reserve Bank.

Somewhat surprisingly, given the rhetoric of the Australian Government and the Business Council of Australia (BCA), the numbers show that the relatively high nominal tax rate appears to have had no discernible impact on foreign direct investment in Australia. In the 12 months to the September quarter of 2017, the most recent quarter for which we have data, the flow of foreign direct investment into Australia was higher than it had ever been, and by a considerable margin.

At $79 billion, the inward flow was more than a tenth higher than the next highest 12-month rolling total, back in 2012. This is transactions data and comes closest to measuring the inward flow.

Throughout the period in which Australia has been discussing cuts to the corporate tax rate, and the government and the BCA have been warning of a sharp loss of international competitiveness, foreign direct investment in Australia has boomed.

It may be that Australia’s corporate tax rate is not as uncompetitive for foreign investors as the headline rate suggests. What really matters are the provisions for capital depreciation and other deductions. These account for a large part of the difference between the nominal tax rate and the effective rate, which is the actual rate paid.

On these numbers, the effective rate facing a foreign investor in Australia is a little higher than in New Zealand, Canada, and the UK, and a little lower than in a number of other countries.

At the very least, the strength of inward flows suggests there is no urgency in cutting Australian corporate tax. We could well wait and see, and in the meantime repair the Federal Government budget faster than we could otherwise. This might also give Australian policymakers time to think up cleverer and more discriminating ways to attract mobile foreign capital in its most useful forms.