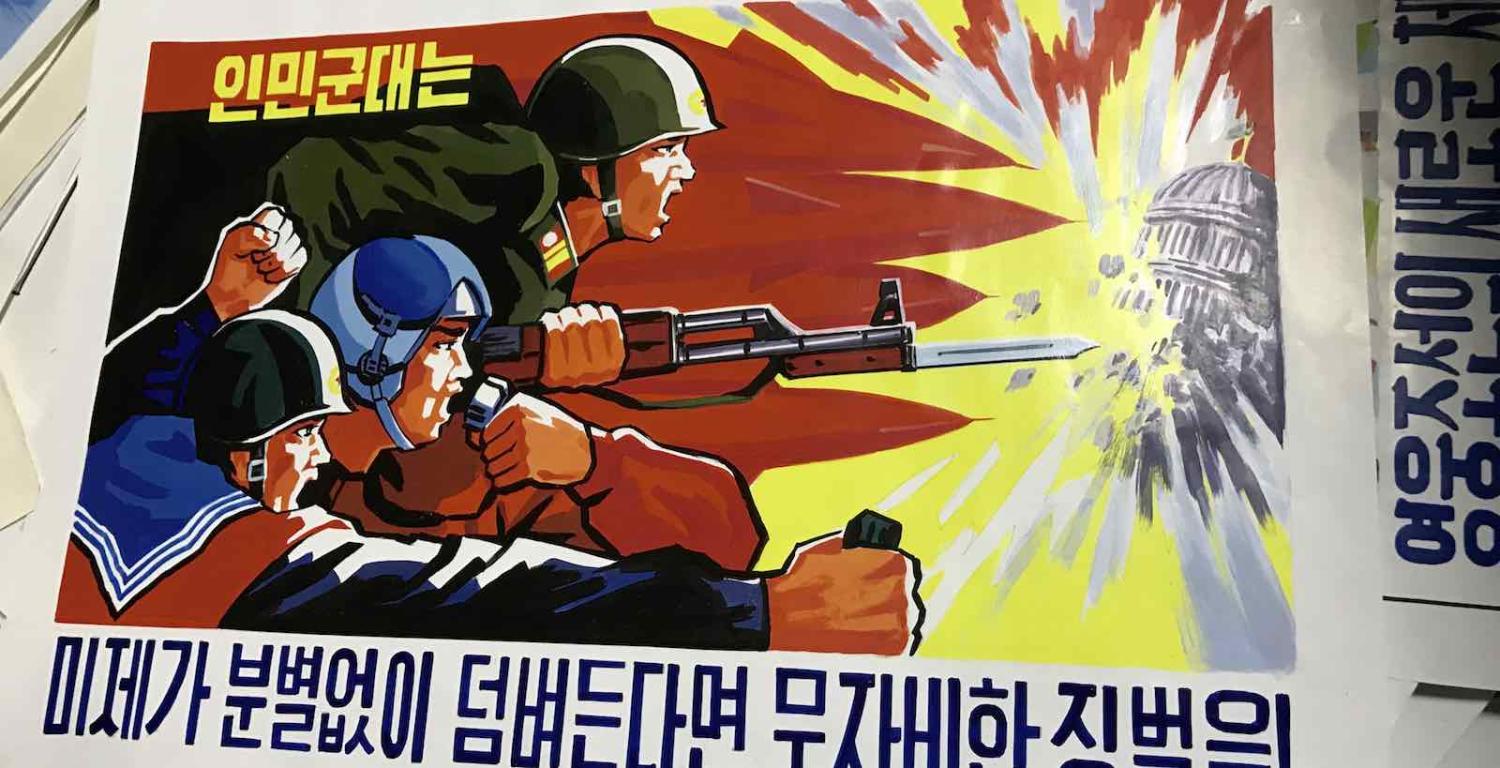 It is not only Donald Trump’s wavering, on-and-off attacks on the investigation into Russian influence in the 2016 election that betrays his distrust of intelligence agencies. News that US spies believe North Korea has been increasing uranium production at multiple sites runs counter to Trump’s victory tweets following the 12 June summit in Singapore, when he declared North Korea is “no longer a nuclear threat”.

Trump has tended to act on instinct, which has been to trust Kim Jong-un (or Vladimir Putin), seemingly above information provided by the intelligence community. Before the Singapore summit, reports surfaced that the CIA assessed it did not believe North Korea would ever denuclearise.

The North Koreans, always keen observers, have what they believe is a winning game plan, to bypass the bureaucrats and appeal directly to Trump.

Secretary of State Mike Pompeo, who has dealt with Pyongyang in a diplomatic as well as intelligence capacity as former CIA director, is the most experienced on North Korean affairs in the president’s cabinet. On Pompeo’s recent trip to Pyongyang, North Korean leader Kim Jong-un did not meet with him but instead sent a personal letter to Trump emphasising his lasting faith in “Your excellency Mr President.”

The North Koreans are attempting to exploit the disconnect between America’s spies and their commander-in-chief, who regularly operates outside the confines of his cabinet. So far, the strategy is working. Trump responded by calling the letter “very nice” and declared that “progress is being made,” despite making no references to denuclearisation – the very meaning of which has yet to be set out in these negotiations.

A very nice note from Chairman Kim of North Korea. Great progress being made! pic.twitter.com/6NI6AqL0xt

Pyongyang did not even have to deny the intelligence findings. Trump expressed his confidence that Kim Jong-un will honour their deal because of their contract and “more importantly,” their handshake.

This method of conducting international relations on a strictly personal basis plays right into Pyongyang’s hands. Trump’s brushing off intelligence reports undermines the massive effort required by the US government to hold North Korea accountable during this delicate detente. The US has the most sophisticated information gathering apparatus in the world, but its value is lost if the president doesn’t use it.

Personal relationship-based diplomacy can also be chaotic. The world has seen how quickly leaders can fall in and out of favour with the mercurial American president, and although Trump says he trusts Kim now, if he later feels personally betrayed, the response may be frightening. The “fire and fury” of 2017 seems like a distant memory, but tensions can return quickly.

Additionally, the maximum pressure the US used against North Korea in 2017 was successful in no small part because of help from the international community, especially China. Replicating this will be extremely unlikely considering that Beijing has already begun reestablishing broken economic ties with North Korea, holding summits with its leaders, and facing off against the US in a trade war.

South Korea, a key ally and intermediary with North Korea, is also enjoying its own hard-fought rapprochement with Pyongyang. Any measures against North Korea now by the US would certainly be unilateral, minus constraining factors of 2017, but with the addition of traditional hawks such as National Security Adviser John Bolton in the administration.

With a handshake and flattery, Kim Jong-un has been able to maintain Trump’s trust publicly while covertly continuing its weapons programs. Until that trust with the American leader runs out, North Korea can have its proverbial cake and eat it too.

The heroes of the independence movement still dominate the political scene, only the emotional ties are ageing.
Ian Hill 10 Nov 2020 10:30

Internationalists need to be clear about what needs protection and what needs reimagining, and build public support.