Obstacles and opportunities in Vietnam-Australia ties

The two countries see the region from different vantage points. But the prospects for cooperation are growing. 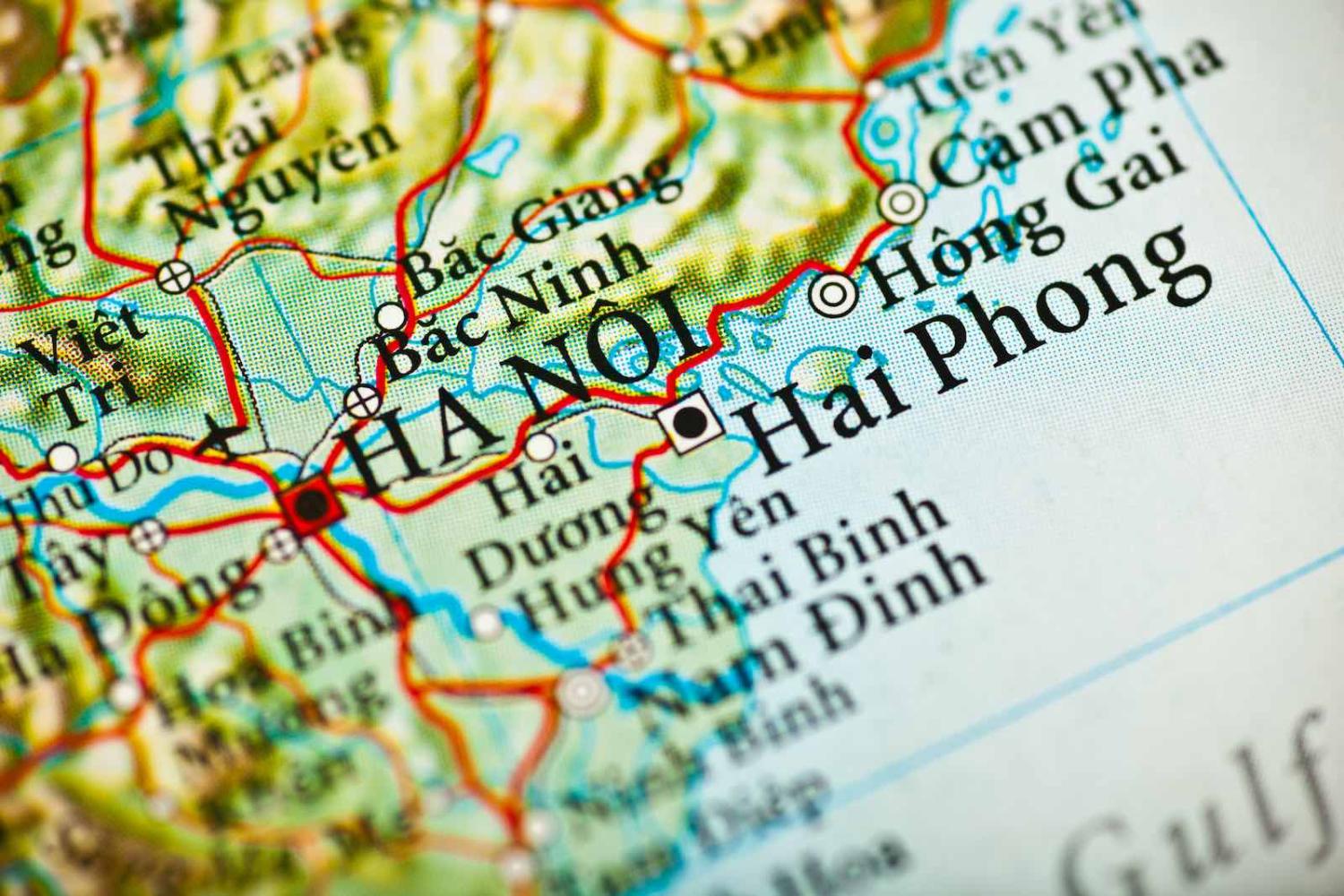 Australia and Vietnam officially became strategic partners in 2018, promising to expand cooperation across multiple domains. Yet economic ties have grown slowly from a relatively low starting point, while defence relations are mostly restricted to training and high-level dialogues. Education and development assistance remain prominent areas of cooperation, but such bright spots are yet to warm the entire relationship.

Unlike Vietnam’s other strategic partners, notably China and the US, Australia has a limited economic presence in Vietnam. Despite continued growth in bilateral trade, the number was US$15.5 billion in 2019 before the Covid-19 pandemic struck, much smaller than Vietnam’s trade volume with South Korea ($69.2 billion) or Japan ($39.9 billion). Australia was not present in Vietnam’s top five foreign investors.

One of the obstacles in bilateral cooperation appears to be Australia’s shifting focus between Southeast Asia and Pacific Islands. The high point of Australia’s engagement with Southeast Asia, and by extension, Vietnam seems to have been in March 2018 when then prime minister Malcolm Turnbull successfully hosted a special summit with leaders of the Association of Southeast Asian Naitons, and there was even enthusiasm about Australia joining ASEAN as an official member. However, the fervour did not last long as Australia shifted its attention back to the South Pacific nations as part of the “Step-up” policy.

One indicator of this shift in geographic focus is Australia’s aid for Southeast Asia, which has decreased over the years compared to aid to the Pacific Islands. While this trend could also be attributed to Australia’s overall declining foreign aid and the fact that Southeast Asia is moving away from a reliance on aid, Australia’s vacillating focus resulted in poor impression among Southeast Asian nations, including Vietnam. In the latest ISEAS survey report on Southeast Asia, the region displayed low confidence in Australia for championing free trade agenda and the rules-based order (2.1% and 2.3%, respectively).

Divergent interpretations of China’s rise represent another challenge. Like most Southeast Asian states, Vietnam sees the rise of China as bringing both opportunities and risks. Consequently, Vietnam pursues a hedging strategy to maximise benefits from closer engagement and offset risks by expanding cooperation with other major powers. In contrast, Australia’s perception of China has gone through a dramatic shift: from being seen as a beneficial economic partner to a growing security risk.

A potential area for cooperation for Australia and Vietnam would be capacity-building programs in the maritime arena, for example to bolster the ability of Vietnam’s coast guard to push back against China’s grey-zone operations in the South China Sea.

Different perceptions about China bring about different approaches to ASEAN. Australia’s continued pursuit of multilateral diplomacy with ASEAN stands in contrast to its recent efforts in revitalising the Quad and other minilateral cooperation, which might be seen as circumventing ASEAN’s centrality. However, Vietnam prefers to see ASEAN as central to regional diplomacy. Vietnam’s focus remains largely domestic, making its engagement via ASEAN the best platform for the country to manage relations with great powers.

In other words, despite a shared interest in a prosperous, secure and stable Southeast Asia, Australia and Vietnam have different ideas on how to achieve this vision and China’s role in it.

But also obvious is an important degree of convergence between Australia and Vietnam. Among Southeast Asian nations, Vietnam has a remarkably higher threat perception of China, shaped by its historical interactions with China and its unique position of facing China challenges both on the mainland (water management along Mekong River) and in the maritime domain (the South China Sea disputes). This means Vietnam will be more receptive to cooperation with greater balancing policies that serve Vietnam’s strategic interests.

A potential area for cooperation for Australia and Vietnam would be capacity-building programs in the maritime arena, for example to bolster the ability of Vietnam’s coast guard to push back against China’s grey-zone operations in the South China Sea. Australia can work in concert with Japan and the US, which already engaged with Vietnam in this type of cooperation. Similarly, Australia could prioritise its development assistance for the Mekong Delta, which is facing risks from China-backed hydroelectric dams as well as threats from climate change and environmental degradation.

A template for Vietnam-Australia cooperation to enhance intra-ASEAN linkages could be found in Australia’s Covid-19 development response plan for Southeast Asia and the recent Quad summit’s statement. This put an emphasis on cooperation serving Southeast Asia’s paramount needs in the post-Covid era, which include strengthening the health system and its capacity to prevent and detect zoonotic diseases. Simultaneously, it also includes cooperation areas to strengthen ASEAN’s resilience, from enhancing regional values chains, high-quality infrastructure investment to climate change.

Vietnam and Australia are also each members of Comprehensive and Progressive Agreement for the Trans-Pacific Partnership, spanning the Asia-Pacific, and the Regional Comprehensive Economic Partnership, a trade deal also including China. This allows Vietnam and Australia to also support initiatives to bolster ASEAN’s role in setting rules for regional economic governance. On infrastructure investment, for example, Australia alone could not match China’s largesse dollar-to-dollar, but it can contribute to developing standards for high-quality infrastructure investment, working in concert with the US and Japan.

So the prospects for deeper cooperation between Australia and Vietnam remains bright.

Seeing what you want in Belt and Road

China’s sprawling infrastructure program has become a test of attitudes that tells us more about the analyst than BRI.
Patrick Kaiku 23 May 2022 10:00

Australians have reacted to global disruptions with a growing sense of unease.