In an Olympic-sized challenge, Japan’s golden chance could go begging

Cancellation rumblings are understandable, but an all-or-nothing attitude is a risk, not only for sport but diplomacy. 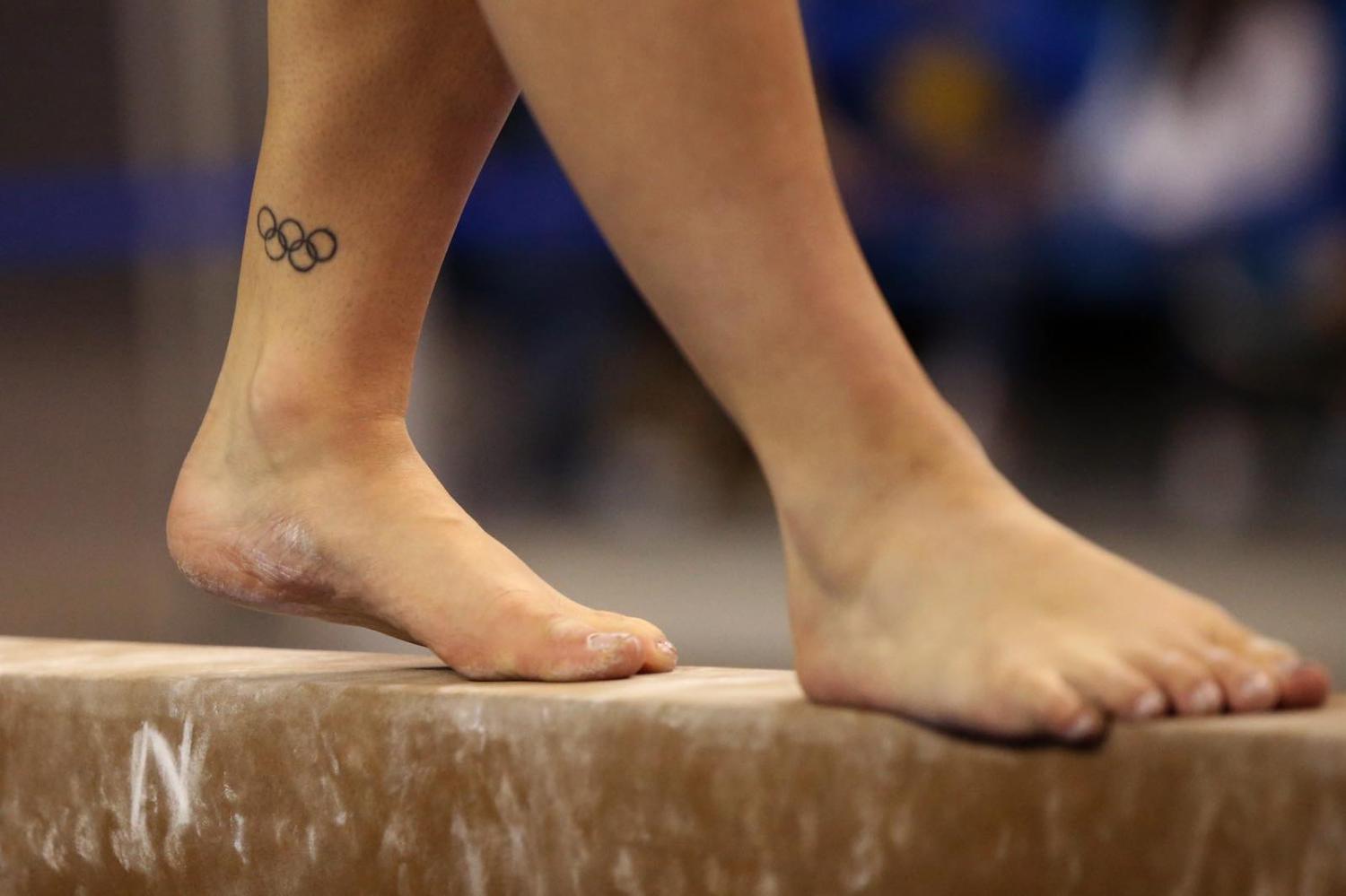 There have been plenty of Japanese officials weighing in on Tokyo’s Olympic rescheduling plans over the last few months. At times, it’s been hard to know who to focus on, especially when trying to follow the whole affair from Australia.

From the ageing Tokyo 2020 President Mori Yoshiro to former athlete turned Olympics Minister Seiko Hashimoto Haguida Koichi (the current Minister for Education, Culture and Sport) to Prime Minister Abe Shinzo himself – Japan’s hungry news media has understandably been asking anyone and everyone for comment.

While the Olympics press conferences in this most ordered of Asian nations were uncharacteristically haphazard at the start of this planned Olympic year, things have now slowly settled into a rhythm. It seems those responsible have also agreed on a party line too: if the Olympics can’t be done properly next year, they should be cancelled altogether.

Imagine a 2021 event where some of the competing nations were still in lockdown, while others were basically back to normal. The already uneven playing field of world sport would be even bumpier.

The cancellation position has firmed up in Japanese officialdom. First off the blocks was Tokyo 2020 President Mori, a former prime minister himself, saying that a postponement of the Games into 2022 would be impossible. If a further delay was required for public health reasons the Olympics would just be scrapped, he said.

Taking up the baton, Abe reiterated in parliament that the Games had to be held in a “complete form” for both athletes and spectators. He added that the coronavirus pandemic needed to be “contained” before that would be possible. Hashimoto, a former speed skater and track cyclist, ran the anchor leg, saying the Games’ viability did not depend on whether a Covid-19 vaccine was found in time.

Abe’s all or nothing approach makes sense if you look at it from a sporting perspective. Imagine a 2021 event where some of the competing nations were still in lockdown, while others were basically back to normal. The already uneven playing field of world sport would be even bumpier. At random times during the lead up, some athletes would be unable to prepare properly for events where tiny performance advantages can be the difference between winning gold or missing the final.

And what would it mean for the Olympic spectacle if fans were not allowed into the events, for health reasons? Try to imagine Brazil’s dramatic home win on penalties in the Rio 2016 men’s football final without a crowd. Would Neymar have sunk to the ground in tears in front of no-one? In fact, trying to picture any Olympic final without a crowd is just bizarre. All that passion released when an athlete trains for years and years and then succeeds, just screamed out to empty seats.

A full cancellation of the Games would be a gutsy decision though. Only three times have the Summer Olympics been called off completely, and on each occasion it was due to a World War. It would be sad for local supporters and for the athletes themselves, but most importantly perhaps, it would be a shame for Japan.

Quite aside from the huge expense that Japan has incurred so far, the event has incredible potential for the country to rebuild a few damaged relationships across the region. Japan has had recent trade disagreements with South Korea and the two countries have reportedly not bothered to talk on coronavirus measures. North Korea, meanwhile, remains a disliked neighbour after firing missiles into Japanese fishing areas. The country's relationship with China has been strained for years. Due to the coronavirus China’s President Xi Jinping had to cancel an overdue trip to Japan in April, but he could foreseeably reschedule that to coincide with an Olympics next year.

Those that dismiss sport as a blunt diplomatic tool should think back to the Winter Olympics in 2018, where South and North Korea showed rare glimpses of camaraderie. During the Games Kim Jong-un’s sister, Kim Yo-jong, met with South Korean President Moon Jae-in. Just months later Moon and Kim shook hands at the DMZ in an historic meeting. While relations between the two sides have definitely cooled since, the heady unity of the PyeongChang Games at least created the right conditions for talks to start.

It’s amazing what sort of opportunities, both political and sporting, an Olympics can toss up. All of these would be missed if the Olympics were scrapped completely next year. That’s why it’s so regrettable that a cancellation is being mooted at the moment by Japan’s top Olympic officials ­– even if some scientists are already saying it would be the right move.

Japanese whaling is down but not out

The retreat from whaling in the Antarctic marks a historic shift, but Japan has raised quotas in its own waters.